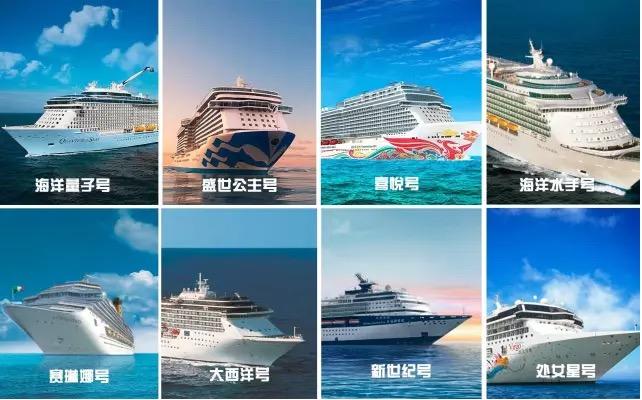 Today, the transfer sister to give you all-round science under the summer
and even this year, the major cruise ship detailed evaluation analysis:

and so? So many cruises, which ship is right for you?
Look at the time to see if you have no fate with her meet the
major cruise half of the cruise period is as follows: 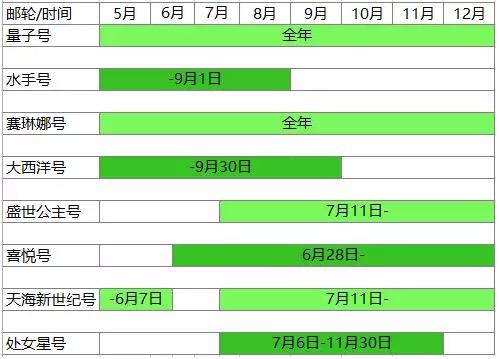 Quantum and Serena old iron Zhai heart, all year round clinging to the Shanghai port.

Mariner number on September 1 will leave Shanghai, to Singapore.

The Atlantic is taking leave after September 30, and she is still thinking about it.

In addition, the Golden Age and the joy of the summer is the highlight of the two, the two specifically for China to build the cruise highlights full. 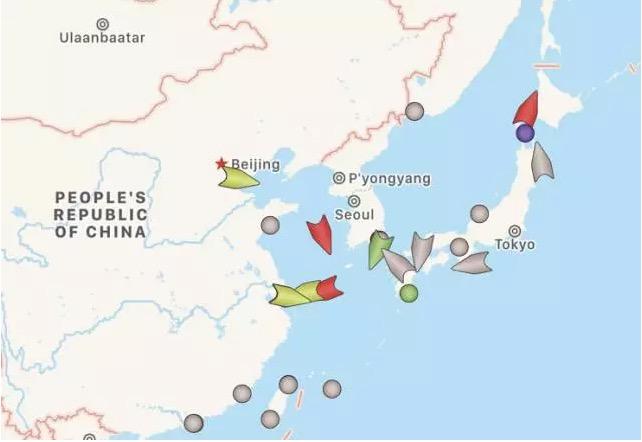 Tianhai New Century will be in the June 7 after a brief departure from Shanghai, to Xiamen, July 11 and then return to Hong Kong competition.

All cruise destinations are Japan, prefer the sea drift is not willing to enter the South Korea an inch, all cruise no South Korea route (good kind of 666)

Here to emphasize with you: cruise than the size, only per capita space.
Not the bigger the cruise the better, a lot of six-star luxury cruise may be two or three million tons less, but can provide the ultimate luxury of food and services and so on. But in China, since the Yinhai cruise does not seem to have such a small high-end cruise to the meaning (after all, in China, low reputation, expensive, so the sale is not good), so in China ... ... tonnage may be true Represents some of the data.

Routine 1: We like the big, especially to see the latest and other words, and my heart is particularly satisfied, but gave birth to a sense of satisfaction and honor: "We are sitting in China's largest cruise hey, Lennon know cutting?" Cruise The company touched the familiar way, put the big tonnage, plus a customized version of the label, the new factory will be sent to China, we will be ary crying to be on.

This summer the cruise of the Big Three

For example, 2014 - 2017 June 23, before the 16.78 million tons of the number and praise ceremony, the pair of sisters always ranked China's largest cruise list, called an all-powerful situation. And this year after June 23, the history will be rewritten, only the super-quantum 1000 tons of joy to 16.88 million tons into the current residence in China's largest port of Hong Kong (do not know is not intentional), naturally attracted thousands Tens of thousands of cruise powder eyes.

Routine 2: In China, the bigger the cruise will play. After all, the space is large, carrying a large number of people, we can not be idle and bored every day in the deck of embarrassing dance, so a variety of fun facilities came into being. For example, this summer, the joy of the new arrival in the entertainment on the momentum beyond the quantum number (later will do a detailed analysis). There are restaurants, housing, etc., and do not say quality, but in the optional category and the number of other small tonnage cruise is absolutely overwhelming advantage.

Routine 3: Look at the passenger space ratio. What is the passenger space than? I would be happy to explain it again for you: the tonnage divided by the number of people assigned, the per capita points to a space value, the greater the number of people, the more space allocated to each person to prove that the ship more spacious and comfortable, The better the experience, the less crowded. The above table in the sister to help you count, sailor number and joy of the per capita space than other cruise to be higher than a length.

Eat in the eyes of the people seems to be important, however, from the Chinese port of departure cruise food consumption is three times abroad can see. We really can eat, but the cruise company will never bored to help us provide the world all kinds of gluttonous, hot pot, barbecue, pasta, Laoganma full copy to the cruise up. Royal Caribbean brought the big Dong, the princess brought the tribute tea and pocketed the gimmick of Michelin ... ...

Category of the whole: election joy | bustling food
let us analyze the above set of data, it is clear that the number of joy in the number and category has become a winner in life. The official statement should be 28 kinds of dining options, Chinese and Western gluttonous, join the free style of leisure and leisure dining mode, while watching the side dining, half in the interior, half of the outdoor cafeteria, even in the casino also has a restaurant. Joined the two tea house, you can soak a pot of new listing of Biluochun will be old friends, but also a pleasure. 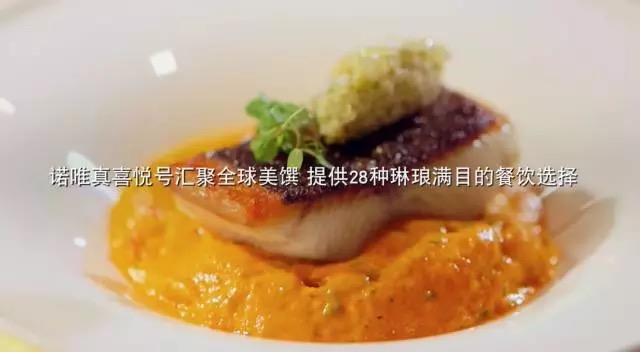 Speaking of quality: election Sheng Shi | high pressure to eat food
to food and service known princess, will not let you down. This is specially designed for the people of the Golden Age Princess, respectively, invited to the Michelin stars in a tour of the Lan Xuan Harmony and the French food Michelin Samsung Renault French restaurant La Mer, for queuing in Shanghai, the best choice.

Cost-effective: days of the new century, virgin | ground gas to eat goods
than the foreign cruise brand for the people of the custom cruise, the origin is absolutely no local cruise brand in China is coming. Tianhai New Century can be said that the perfect fit of the Chinese people's stomach, fried cooking fried, north-south flavor, hot pot barbecue, wonton dumplings ... ... can be a full cruise version of the newspaper name, People, the sea you deserve to have.

Star Cruises Group is also the Hong Kong Genting Group in operation, so join the Chinese elements naturally a few. Since the last year to implement the food payment model, but every day is to coupons can offset the amount of food and beverage, in fact, can be about equal to free or free + pay (because you can spend too), but the whole boat food quality is indeed upgraded , The Japanese to Hong Kong-style flavor, the other has a Japanese material, Western food, etc., the ship also has Michelin, but not like the princess is now doing, but from the shore shipped over Michelin, slightly processed on the cruise, limited sell. Another actress is the world's first cruise ship with an Indian restaurant. 7W tonnage, 14 restaurants, eat the nature of the ship exposed.

Simply said that the royal family
here or with you simply say, the royal master of the United States, big fish big meat lovers can be rushed to the other creative dishes can try under the Wonderland Square, but the warm tips: really is to eat a creative. 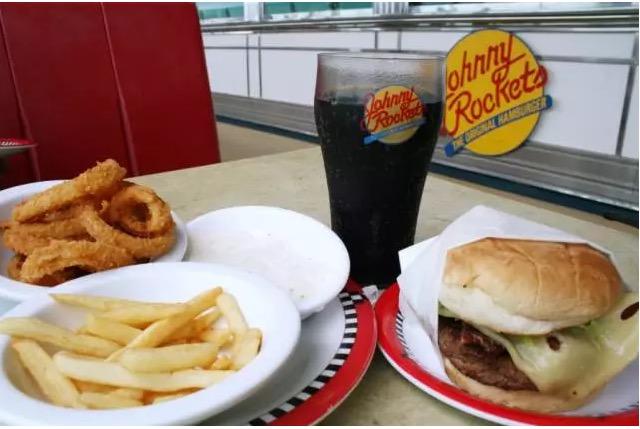 The song of the series of ships, the amount of ... ... recently or do a lot of effort, they are trying to upgrade ing, because before the Italian meal in China, the degree of acceptance is really not particularly high, but recently the sea fishing pot looks like praise, Want to eat can try the next. 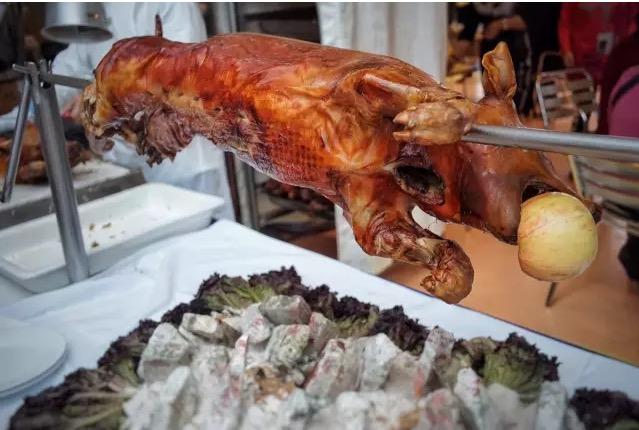 In the cruise line: service is soft power. How can a data be used to judge a cruise service? 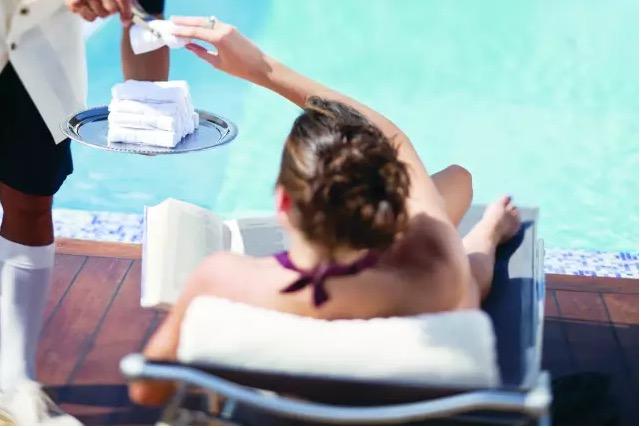 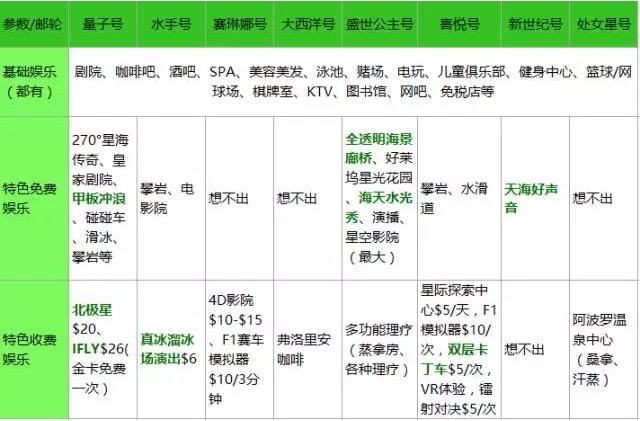 In China, the greater the cruise the funeral of the creed seems to be true.
In more than 14W tons of quantum number, the princess princess, joy number, tell the truth, the three cruise ships do better than other cruise, more space, more recreational facilities, and the three is the current home port of the latest cruise , Play with the times, the hottest VR, cool all the fun to move up 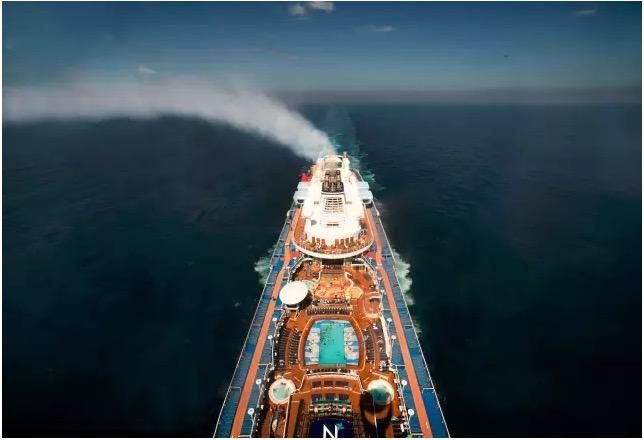 Standing on the North Star, overlooking the quantum number 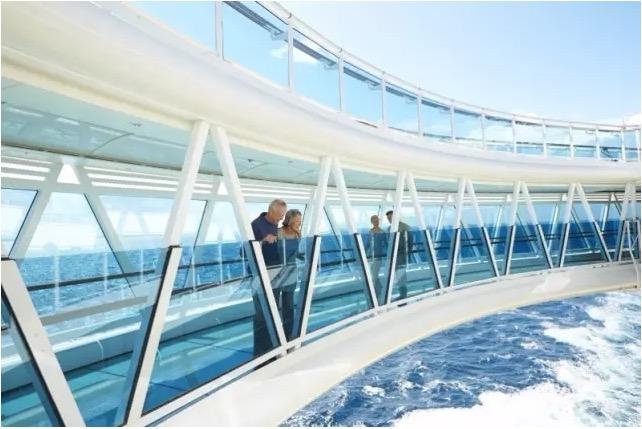 High-quality sleep sometimes determines the travel of a good or bad. Each cruise has a cabin, sea view room, balcony room, the suites of these standard, each room because the price is different, so enjoy the service is not the same, especially the suites can enjoy a variety of distinguished privilege. 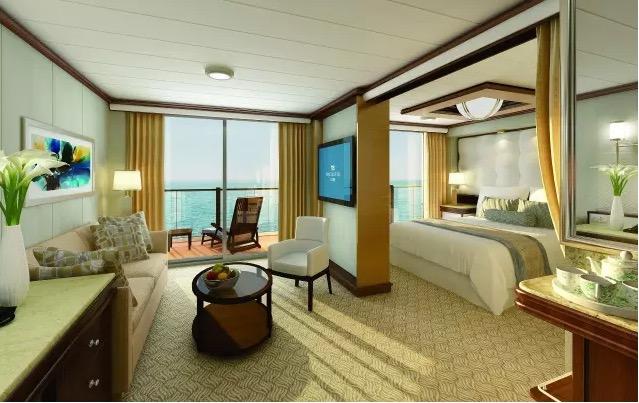 On the highlights of this year: the Royal Caribbean to Gold Card suite service upgrade, the joy of the super VVVVIP election out of the HAVEN and the joy of the suite, draw a unique area, the first class cabin really deserved reputation. 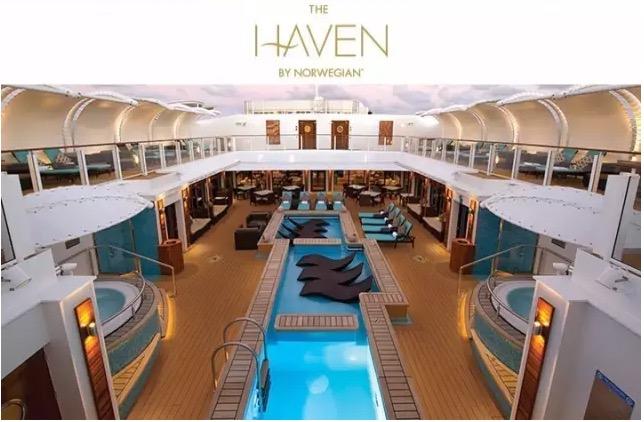 In this name to commemorate the Golden Age Princess, the legendary sleep wanted to take the mattress will be able to experience immediately, by the American sleepers designed for Asian passengers, perfect fit the body, the value of $ 999 / Than to sleep in the RMB to be comfortable. 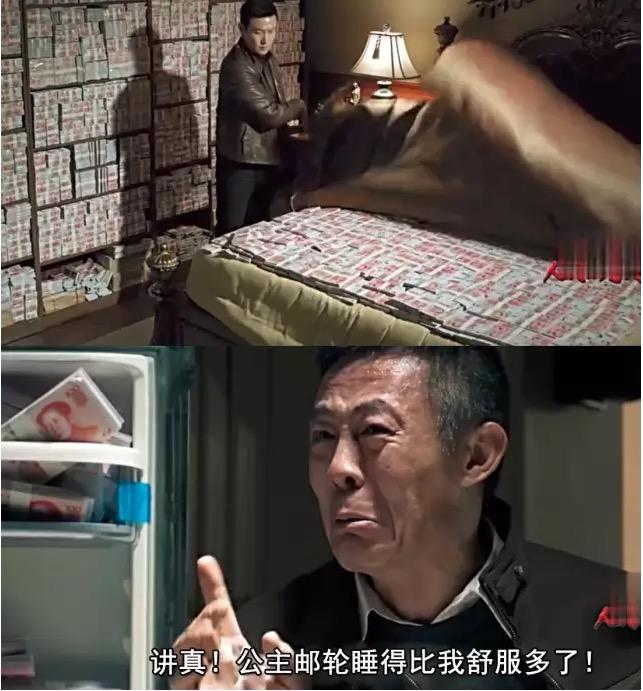 This sensitive topic on the line in the last, in fact, really hard to say.
China's cruise market situation is not very optimistic, and even the price a bit messy, casually a luxury cruise may be below a thousand. Of course, the holiday when the price is still relatively normal, encountered off-season is purely picking up cheap ... ... Sister know that a local girl friends have been on the past two years on the cruise of 17 times, and jokes that my daughter grew up on the cruise, After all, the price is too appropriate, not too pity! So on the price, the transfer of sister here and dare not jump to conclusions, because I did not figure out, and then a different time, different routes are not a price. The following four days to five days of a regular trip, check the cabin double room prevail, to provide a group of talk season data for your reference (Virgo 7 days 8 days trip)

Said at the end

In fact, this kind of thing, bad enough to say too. Everyone has their own personality, the cruise is the same, and the election ship is like the election object, the personality of the right to find the feeling, this trip will be in tune, but each person's personality is not the same, like things naturally different Can match their own character, condemnation.
I would like to say a primary and secondary success, the other cruise companies will block me, so put some facts, some of the key information I have made it very clear, we know how good. 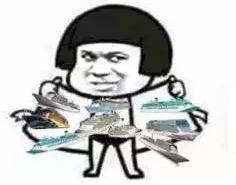 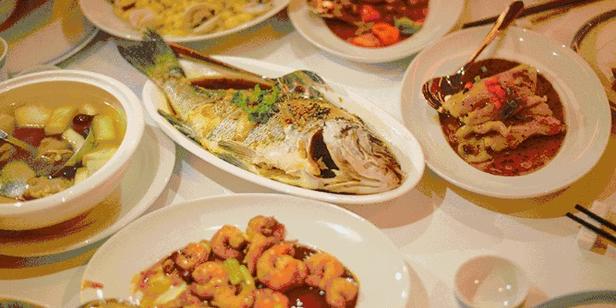