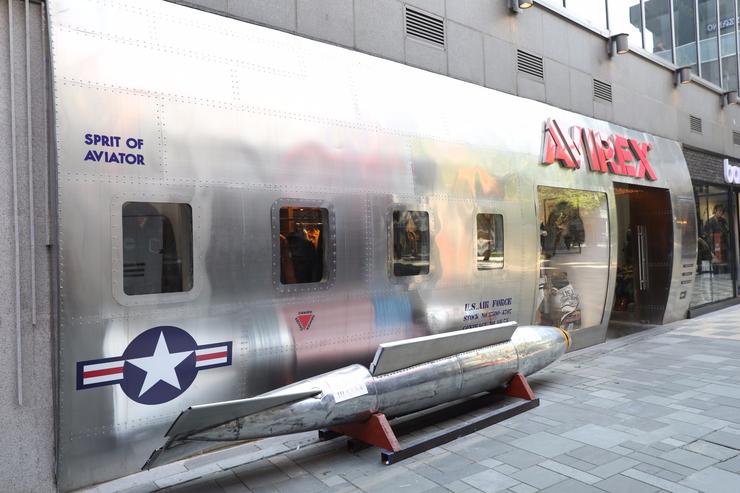 This is a main sold flight suit, military jacket tide brand shop, before running men and baby have Deng Chao through. The style of the window is the exterior of the cabin, and the photographing is very characteristic.
Address: Sanlitun Taikuli 19 on the 19th F1 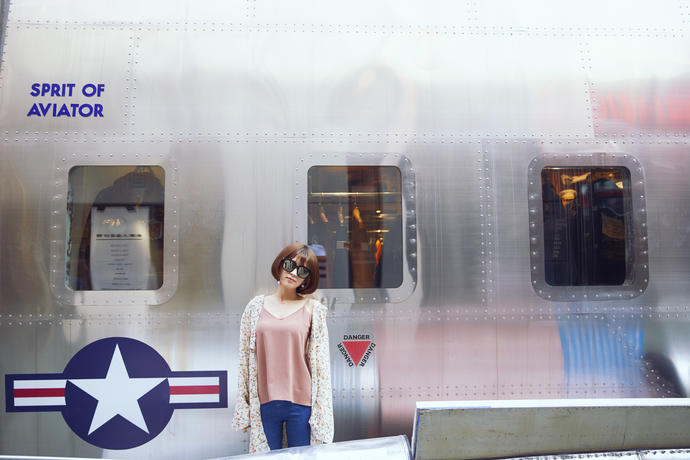 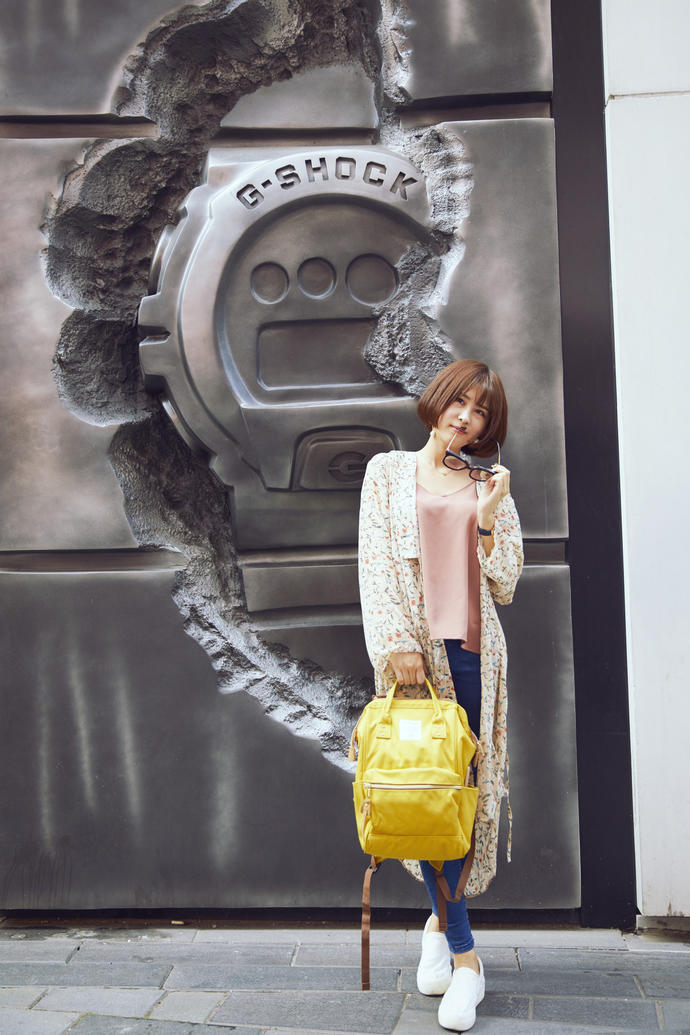 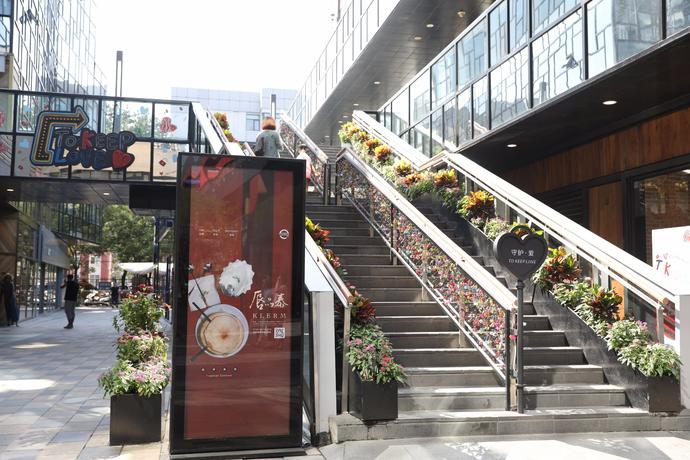 Apple experience a shop near the stairs, covered with a variety of color locks.
Specific location is as follows:


Rich colors as a background, look for a good angle of sunlight, shoot a very small fresh.
Take pictures, no need to watch the camera, you can play some natural lock it. 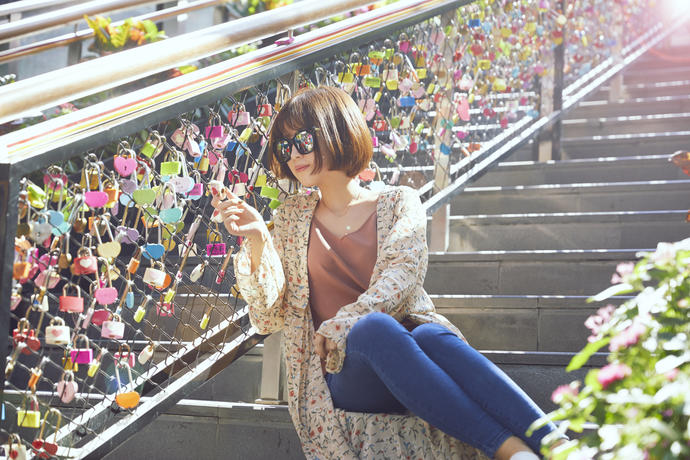 From the lock full of stairs up, fence glass in the sunny days when you can shoot silhouette Oh. 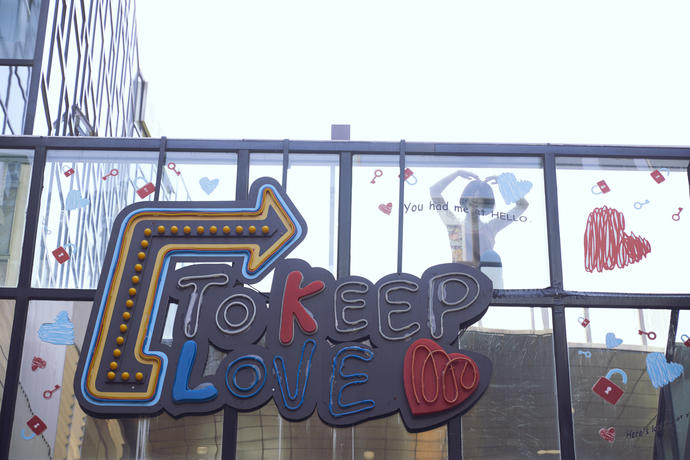 Lovers lock the stairs below the blue pillars, and the back of the window are blue line to the back of the transparent window when the background, take the whole body photo. 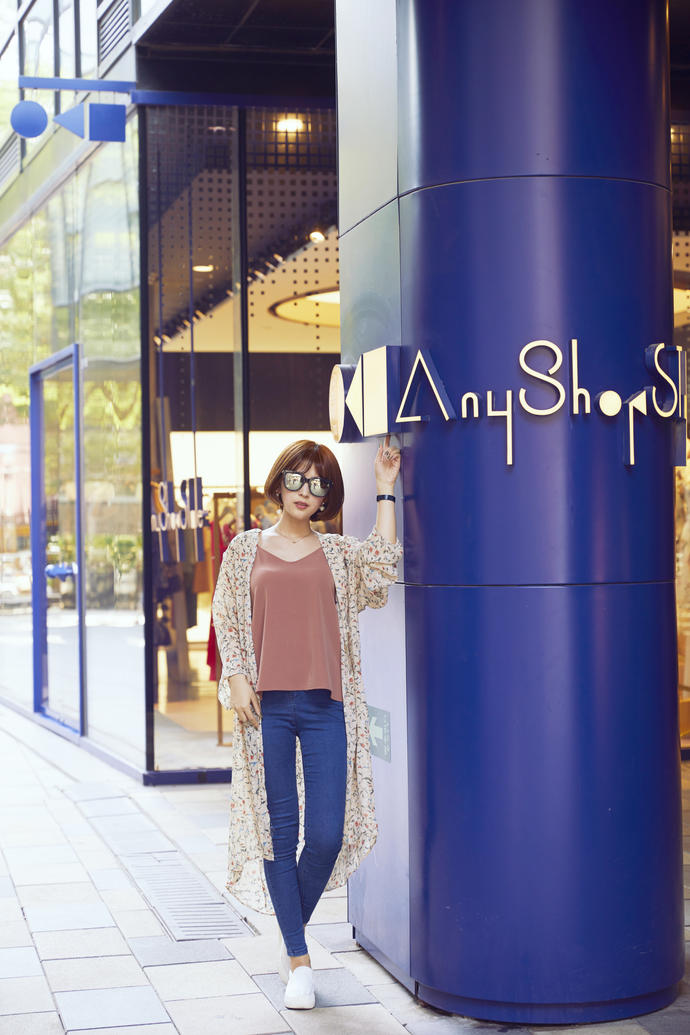 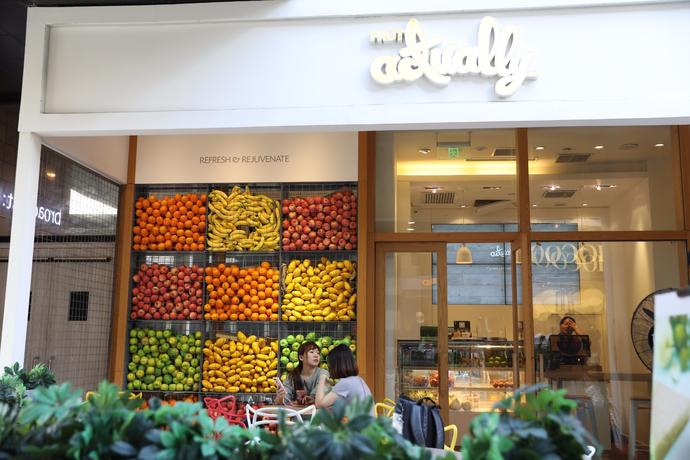 A high-value juice shop, the window of the door full of fruit, it is suitable for background wall to take pictures, shoot out full of vitality Oh.

Address: The map says the store is at LG1, North of Taikuli, Sanlitun, 19 Sanlitun North Road, but when we actually went it was in the southern district, next to the chocolate wall. Here is the positioning map ~ 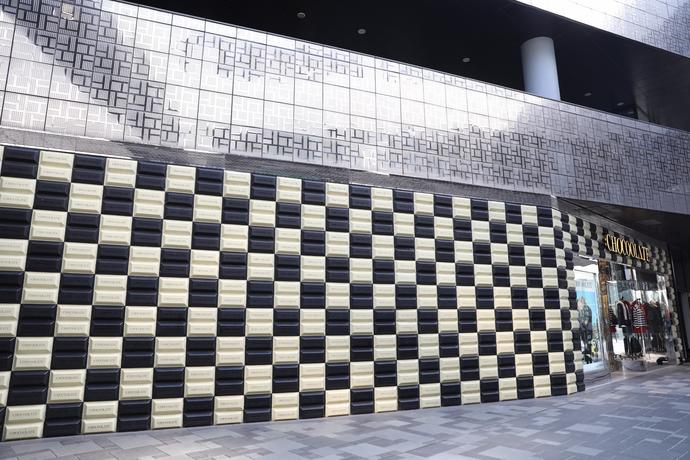 You can also playful, jump up, then enjoy yourself 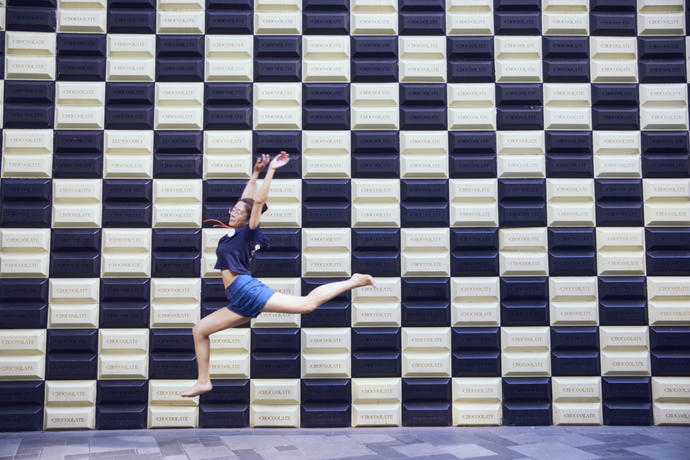 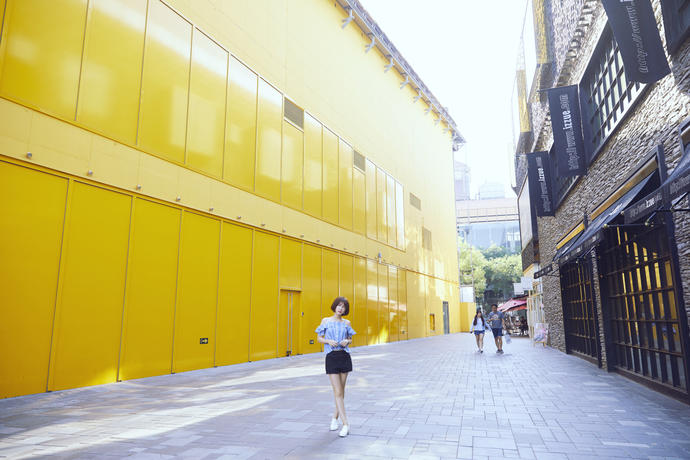 Sanlitun yellow wall, this is Sanlitun fashion landmark, without other decorations, the light yellow on this side will make the photo how many big card size, the original color will be able to shoot the most natural photo. A lot of red net to take pictures, the people in front of the Yellow Wall is definitely an endless stream.
Address: Sanlitun orange hall facade 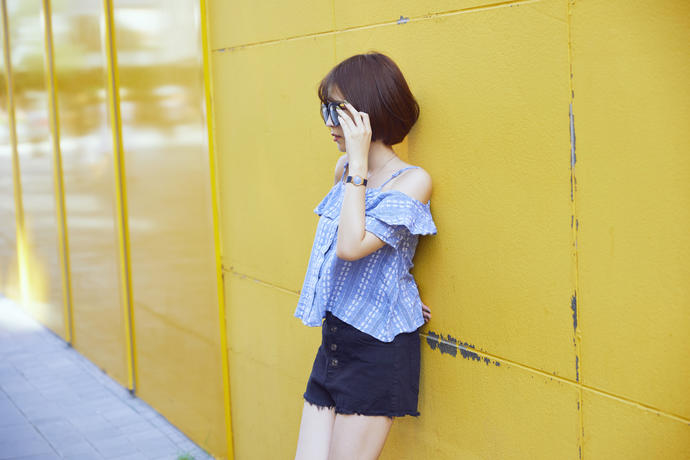 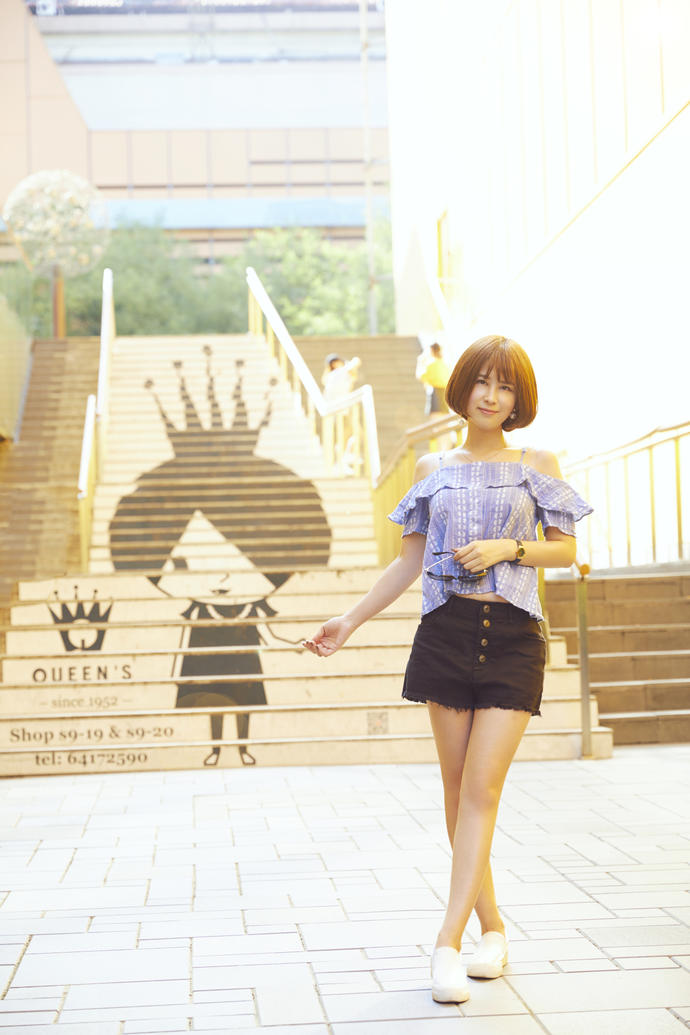 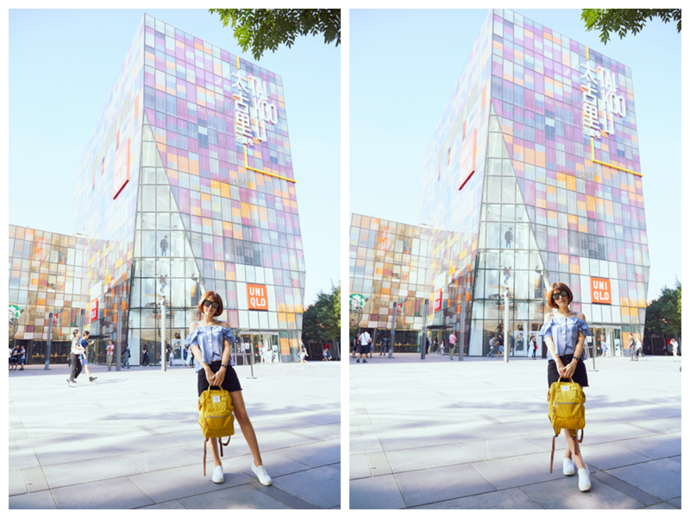 After the introduction of the Southern District, we say the North, North will be less relative, but there are also classic will card. 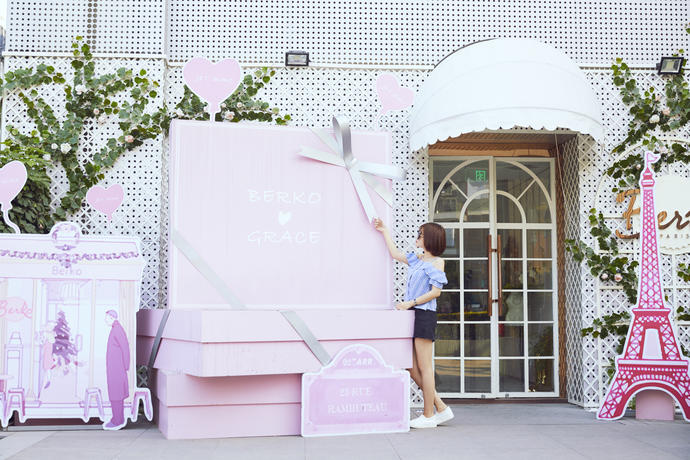 A dessert shop, decorated nunnun shop door, captured your girl heart, and this is not just a wall, or 3D stereo yet. 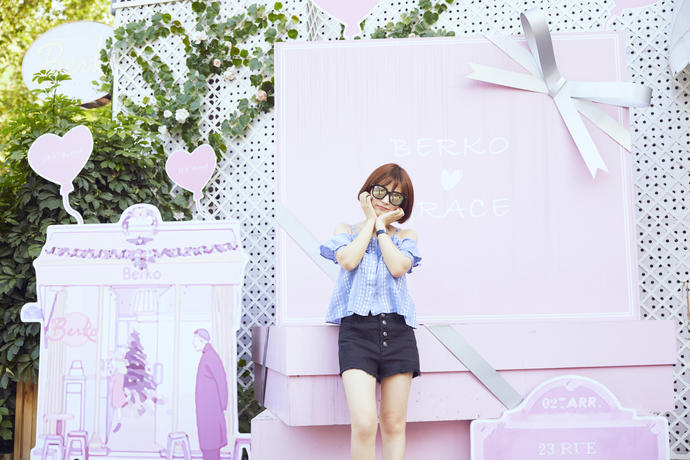 Address: Taikuli Sanlitun North District 1 (next to the Hong Museum) 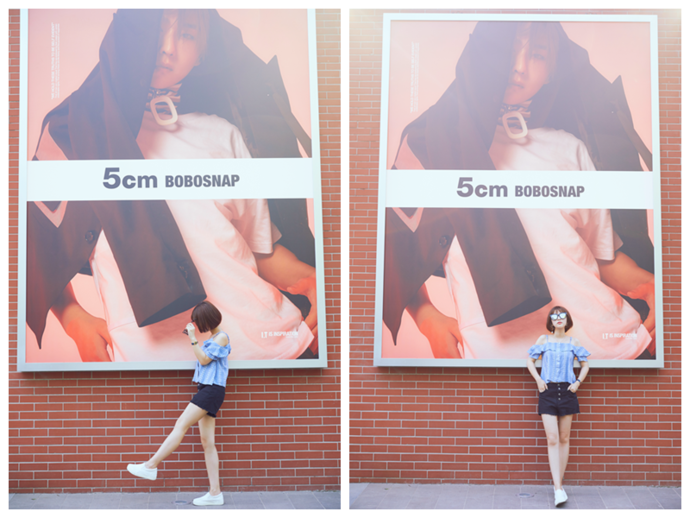 The entire wall is a large black dot, the area is large enough, whether you are a professional concave shape or just a beat, are minute minutes out
Address: Happy Village, Lane 4, Baidu map said in the South, but in fact North is the fake replacement. 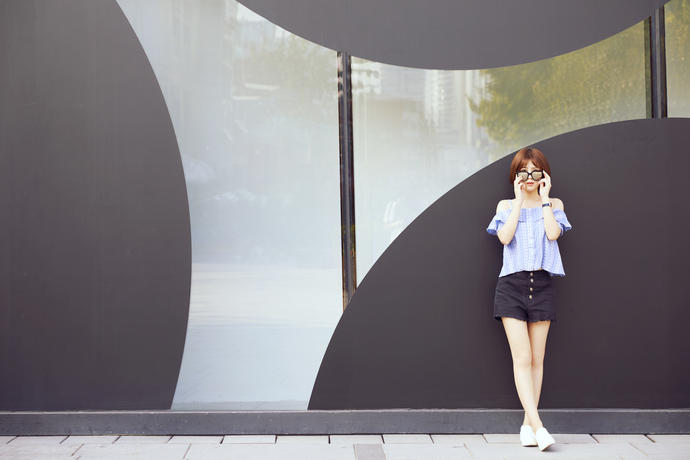 Paul Smith at the flagship store in Taikoo Li Sanlitun in Beijing built a beautiful "color bar wall", so you can not go abroad to hit the Red Web site, is not it feel good? No matter what kind of clothes you wear, put what pose, can shoot a full screen fashion sense. 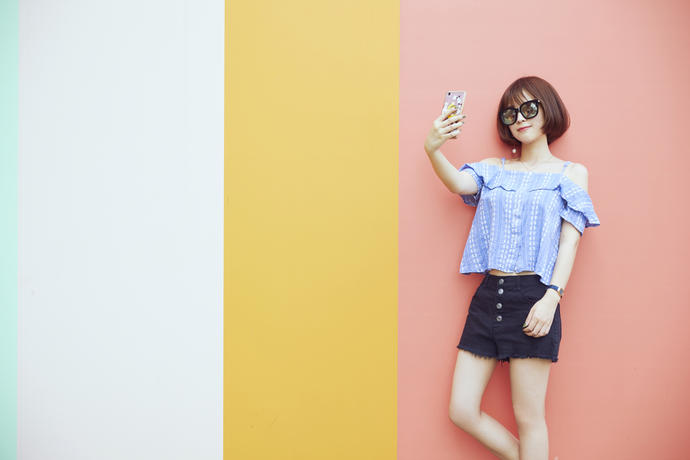 Of course, you can also change a variety of postures for a few seconds, to a quadruple grid or Jiugongge even more praise ~

Not familiar with the Sanlitun small partners, if you think one by one map search is not very convenient, you can point into the Sanlitun's official website , which has detailed information on the location of each store, whether it is North District, or different floors, in here can be found in every convenience store oh ~

Described above the 10 pictures, more places are waiting for you to find ~ Find a weekend, with a male vote or girlfriends, put on the United States and the United States clothes, go to Sanlitun filming it ~
take a tired but also to a variety of gourmet shop Weeding, simply can not stick ~ 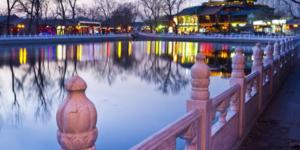 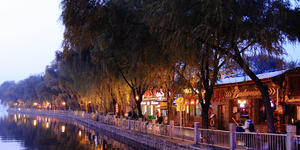 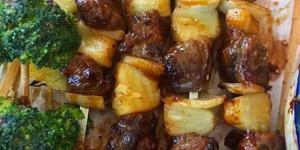 Go Houhai Bar Street to eat, the 10 restaurants do not miss!
READ NEXT 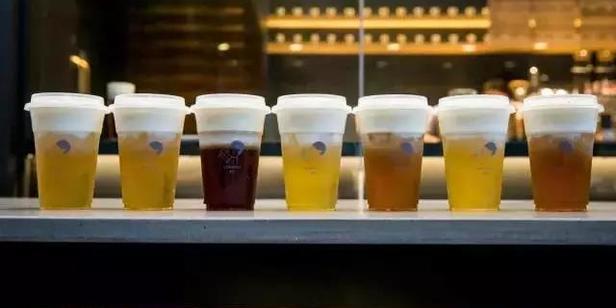 Sanlitun which one by one to patronize the eight gourmet! 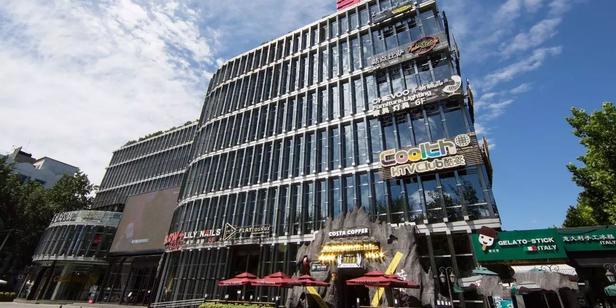 Eat all the restaurants in Sanlitun, you may have overlooked this building
Load more Bar Street