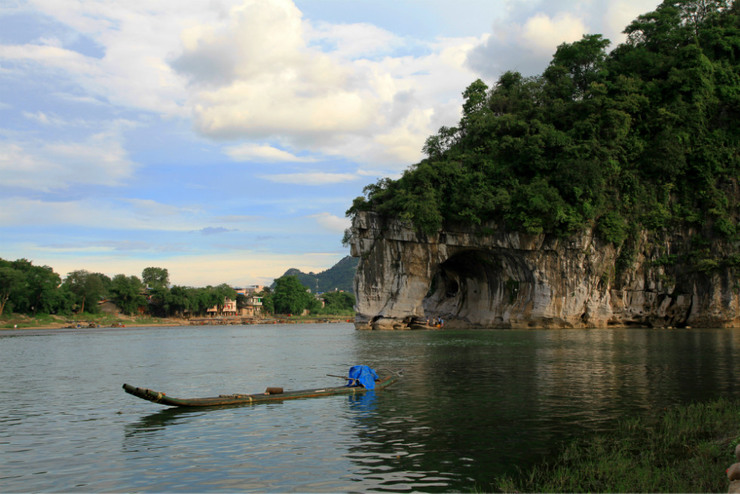 Plan to do before traveling

It seems to me that there is nothing to say about the travel to go. All the trips are well thought out and ready for departure. An unprepared journey, not even familiar with the place to go, then you are ready to be pitted. It takes much more time to prepare ahead of time than before.
First, whether you choose with the group or the free exercise, please look up the Internet you determine the place to go, it must have a certain awareness;
second: the number of days of your vacation itinerary and determine based on good weather conditions;
first Three: There will be many destinations online Raiders, you can look at learning, conditions can also write a travel Raiders yourself;
fourth: to find travel agencies, shop around, more to see comments can also call counseling, and then Then choose a suitable travel agency.

Doing all kinds of preparations will still cause some tourists to be cheated, and this kind of thing will happen frequently in the tourist spots in various regions. I'm talking about some people or things that must be prevented.

About the so-called "guide"

In general, there are such a large group of people at the entrance of each scenic spot. They hold a card in their hands and claim to be tour guides. They can say that they have low-price tickets or tickets, or they can bring you in to explain to you. The ticket is just a ticket, and you have to buy it yourself when you play the project. When you talk about you, you will be tempted to see how many people queue up to enter the area and buy it here. Oh no, don't believe it or buy it. There are no so-called low-price tickets. Tickets are all officially set by the scenic spots. If there are tickets, there will be tips in the area. This is a free-flowing friend who must pay attention to it. There is no worry with the group.

Rejecting the "wild horse" at the station terminal

Stations and other passenger distribution center is also a very easy place to be deceived. There will be a large number of unidentified people who are carrying all kinds of signboards, there are ticket sales, hotel accommodation, and introductions to tourism; I can tell you very seriously that the regular tourism team is absolutely not Involved. And they certainly do not have legal qualifications, and they must not be deceived by their rhetoric. Solution: A firm attitude, be rejected.

Nowadays it is a time when the Internet is well developed. You can book your accommodation on the Internet a few days before your departure. Of course, you must choose carefully. If you go to your destination and find a hotel, you will be a little passive, especially if you are in a home. In general, during the tourist season, house prices are somewhat high. If you go late, some unscrupulous merchants will also start to sit down, so it is also worth noting. 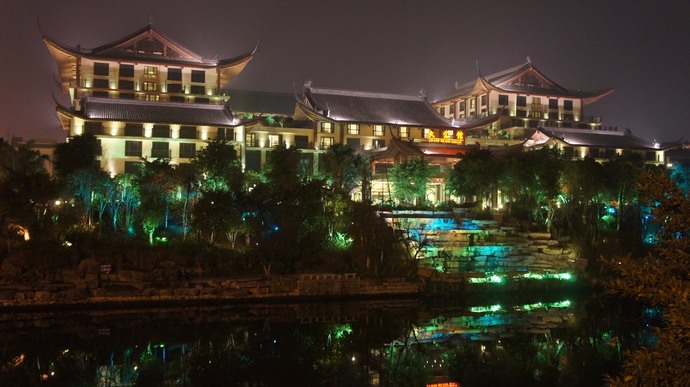 The most important thing is to travel. There will be some bad-hearted drivers who are waiting around at the airport, the station, and some big hotel hotels. They deliberately tell you where to go. Where are the roads, repairs or traffic jams? Not only was it delayed but also spent more money. What's even more frightening is that people have deceived you into the car and dragged people to a remote place. It's too late to regret it. Therefore, before leaving the station, you have to ask the staff of the station before you know what to do. Explain where you want to go, and then ask how you can approach the route and how much the price is. This reduces the chance of being cheated. In the case of a real fight, take a license for the car and send it to someone you trust. If a good map is played, you can use the mobile phone to see the destination's distance so that you can avoid the situation. 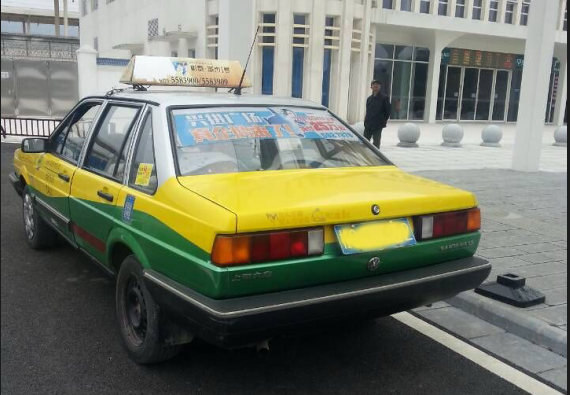 What you can't avoid when you come out of tourism is to buy it. Do not buy it if you are not familiar with it, so as not to be deceived. If you want to buy specialty products, you can buy them in supermarkets, small shops, and grocery stores where local residents often go. There is the eye to see hands do not move, some businesses will put the product into a triangle, generally when you move the top of the entire object will collapse when the business will come to let you lose, not a few hundred can not solve. Second, when you do not want to buy, you must strongly reject it. Otherwise, you will always be jealous of you and force you to buy or sell. 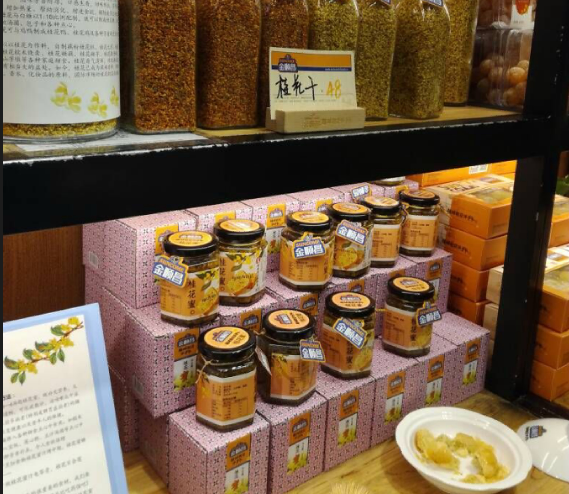 There are many groups playing the banner of pure play, but in the real journey will still take you to the mall for you to buy things. Therefore, how important it is to select a group. Before selecting a group, you can see if the netizen's comments say that you want to buy something, or that you directly contact customer service.

Choose not to step on th

Guilin's attractions are not much, say less, and there are quite a few. For those who only have a short holiday or a friend who wants to spend a day walking through Guilin, it's a bit difficult to play, and if you're Yangshuo and Longsheng want to go there, I'm sorry to tell you that when you don't play well, the time is wasted on the car. In such a short period of time you want to play happy and well-behaved, you must give it away, play it in stages, and choose its essence. I probably concluded that there are three lines that can be used by day-to-day friends.

Article 1: How to play in urban areas

If you are in the evening, you can stay in Guilin for one night. After getting up the next day, I took a car to go to Gudong to experience the stimulation of a waterfall (a maximum of one hour's drive). After lunch, I can take a bus back to the city to see the ancient city of the millennium – the Jingjiang Palace. If I leave early, I will stroll around the east and west lanes. (just beside the palace), then go to Elephant Trunk Hill this is the place to come to Guilin. After dinner, you can go boating night two rivers and four lakes to experience the charm of Guilin.

The symbol of Guilin, the
AAAAA class scenic spot of Elephant Trunk Hill Nationality, is located at the confluence of Lijiang River and Taohua River in Guilin. The main attractions are Shuiyue Cave, Xiangyan Cave, Puxian Pagoda, Hongfeng Temple and the Taiping Heavenly Kingdom Revolutionary Site Exhibition Hall in the temple. Its unique Yamagata and long history have become emblems of the Guilin City Emblem. I believe that without you saying more, you are already familiar with the elementary school textbooks.

The ancient city
of Jingjiang is currently the most complete preserved ancient Chinese palace in the Ming Dynasty. It has been awarded as a "key cultural relics protection unit." Guilin's feng shui treasure land is also the birthplace of the whole city of Guilin. The palace contains landmarks, Duxiu Feng, Gongyuan, and Guo. Schools, transportation hall and other attractions. 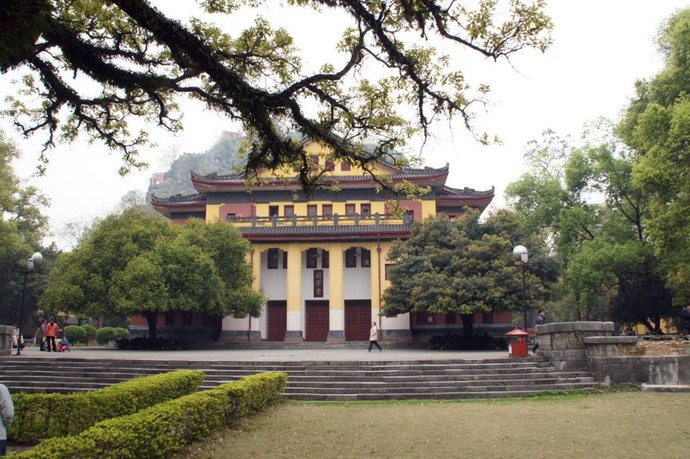 Guilin's business card—Two rivers and four lakes
The city of Guilin, a city of Guilin municipal government invested by billions of billions of dollars, consists of lakes, lakes, Guihu, Mulonghu, Lancang and Taohuajiang. The most beautiful roundabout landscape belt. Experience the delightful lights and swaying nights of Guilin. Experience the pleasure of going up and down on the water elevators. Watch the four performances of Guihu Fishing Boats, Crystal Musical Workshop, Youshui Yao Bathing, and Tonggu Yangge. 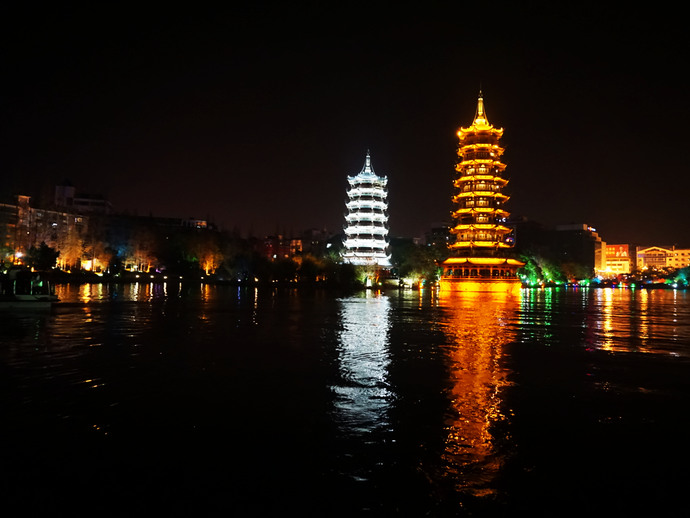 From Guilin to Yangshuo, I stayed here for one night. Yangshuo has a lot of inn, and each one is very nicely decorated. Go to West Street in the evening. This is the place where Yangshuo will go. After returning to the United States and the United States to start a day's itinerary, those who do not want to live in Yangshuo can also stay in Yangshuo the next day in Guilin. First stop: In the morning, experience the bamboo raft on the Yulong River. This period is light and not very comfortable. Second stop: In the afternoon, go to the Shili Gallery. This is just a collective term because there are many attractions such as Yinziyan, Xanadu, and Butterfly Spring. You can choose where you want to go. The last third stop: to see the impression of an old trick at night Liu Sanjie large-scale water performance can be worthwhile trip ah. 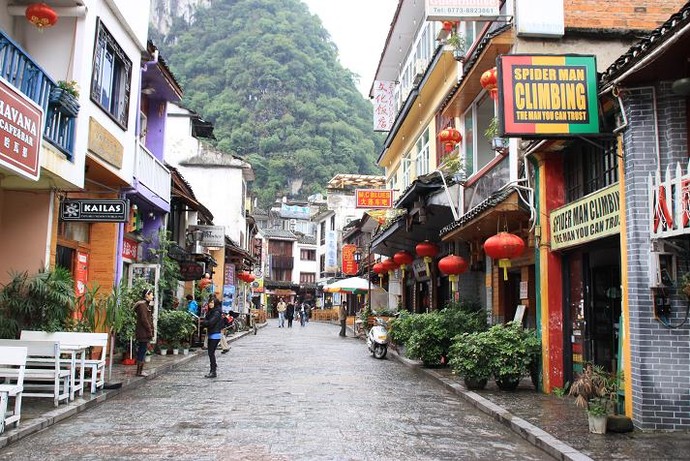 Yulong
River Yulong River is the “Jia Jia Biyu” compared to the “Yuan Xiu Xiu” Lancang River. It is one of the most beautiful drifting lines and has the reputation of the Xiaolang River. The difference from the bamboo raft drifting on the Minjiang River lies in the fact that it depends entirely on artificial hands for rafting. 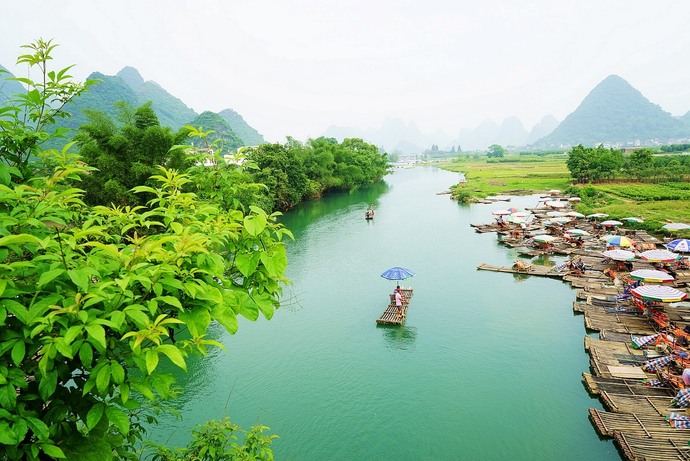 Impression. Liu Sanjie's
“One Show” shows the ethnic customs of Guangxi and shows the realm of Heaven and Man in one place. The largest real landscape performance, with over a thousand actors, the background is the twelve mountains on the Lijiang River. stage.

It is also a good choice to go to Longsheng to experience the scenery in one day. In the morning, take the Guilin-Longji bus (about three hours) at the Coach Terminal in Guilin District of Guilin. % is a motion sickness drug prepared in advance on the road. Longsheng Longji terraces mainly include ancient Zhuangzhai, Pingzhuang Zhuangzhai, Jinkeng·Dazhai. If you haven’t finished playing yet, you can go to Longsheng to soak a hot spring and relax. After April 15th of the Lunar New Year, the half-month of the terraces and the half-month after the Mid-Autumn Festival each year are the most beautiful time for the terraces. Everyone can choose to come here at this time.

Longji terraced
fields are coiled from the foot of the mountain to the top of the hill. The hills are like snails. The mountains resemble towers and are stacked on top of each other. Looking from a height, the beautiful curve of the terraces is a strip, a root, or parallel or cross, such as Chunluo, like a cloud tower, showing a moving curve of the United States. Its lines are flowing and flowing, and they are bold and graceful; they are magnificent and majestic and have the reputation of the world's highest terraced world. 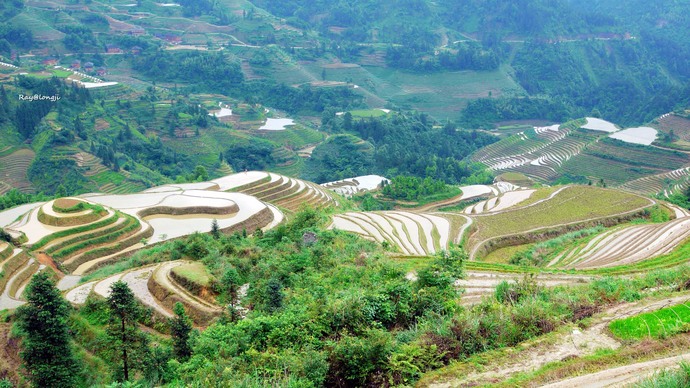 Where is Guilin fun? In addition to traditional attractions, there are these occult mysteriously 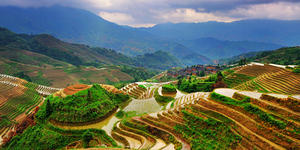 You may not know that Longji terraced fields are open to play!

The five classic games of the Minjiang River
READ NEXT 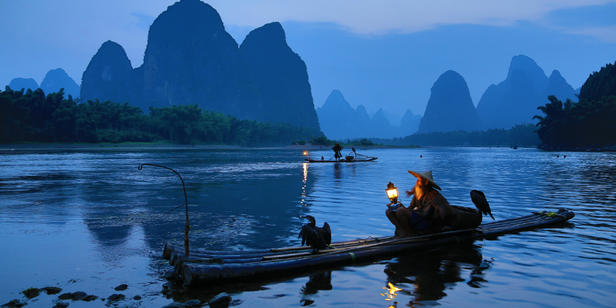 "Splendid" Raiders: The Illusion of Yangshuo 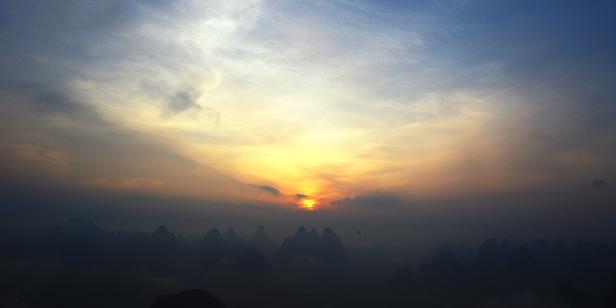