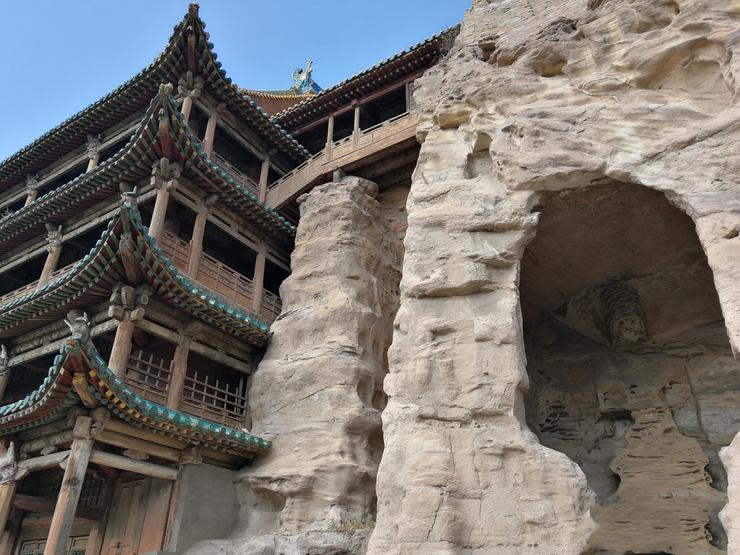 Yungang Grottoes is located in the south of Wuzhou Mountain, 17 kilometers west of Datong City, Shanxi Province in northern China. There are 45 main caves, 252 caves, and 51,000 stone sculptures. It is one of the largest ancient grottoes in China. It is also known as Dunhuang Mogao Grottoes, Longmen Grottoes in Luoyang, and Maijishan Grottoes in Tianshui. The Great Cave Art treasure house.
In 1961, it was announced by the State Council as the first batch of key cultural relics protection units in China. It was listed on the World Heritage List by UNESCO on December 14, 2001 and was named the first batch of national 5A tourism scenic spots by the National Tourism Administration on May 8, 2007. . 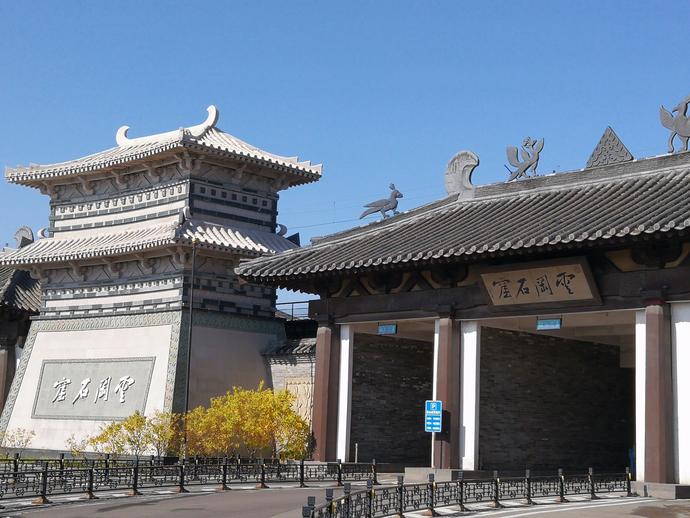 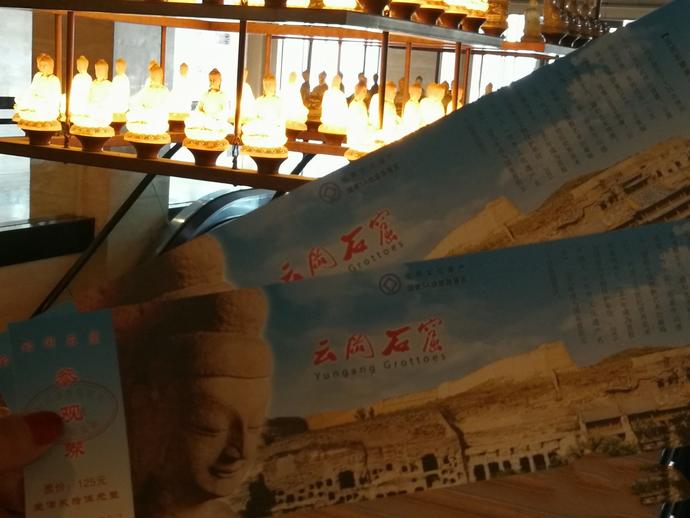 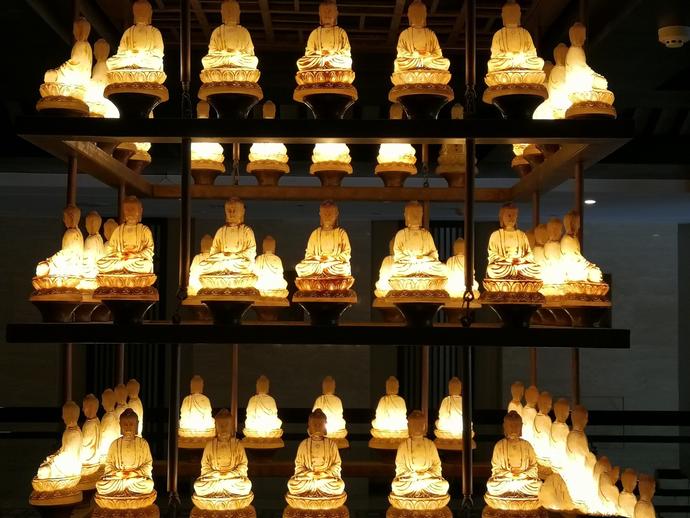 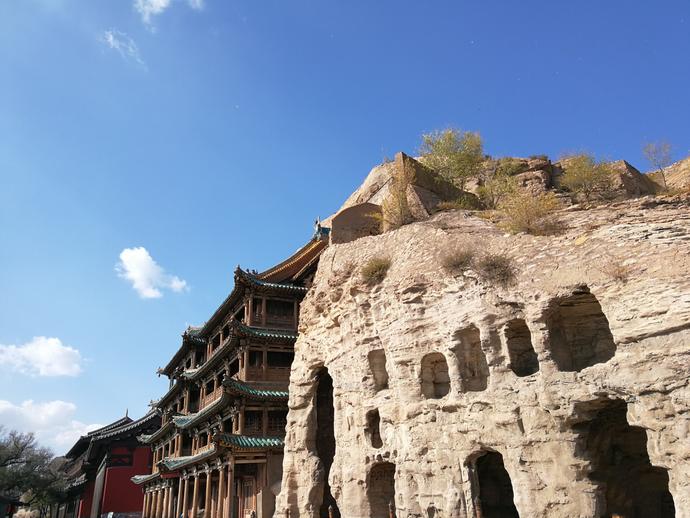 Xuankong Temple is located in the cliff of Chuiping Peak, west of Hengshan Jinlong Gorge, Wuyuan County, Datong City, Shanxi Province. It is known as the "hanging temple, half-height, and three horse tails hanging in the air". It is famous for its impending abyss. Built in the late Northern Wei Dynasty 1,400 years ago, it is the only temple in China where Buddhism, Taoism, and Confucianism were the only ones.
The Xuankong Temple was originally called Xuankong Pavilion. Xuantang was derived from traditional Chinese religious Taoist teachings. The “empty” originated from the teachings of Buddhism and was later renamed “The Hanging Temple” because the entire temple was like a cliff Above, in Chinese, "hang" and "xuan" are homonyms, hence the name. He was selected as one of the ten most unstable buildings in Time in the world.
Hanging Temple is a key cultural relics protection unit in Shanxi Province. 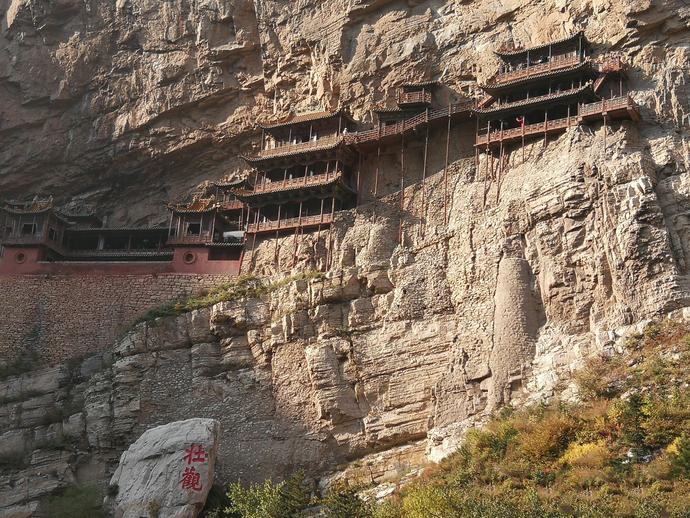 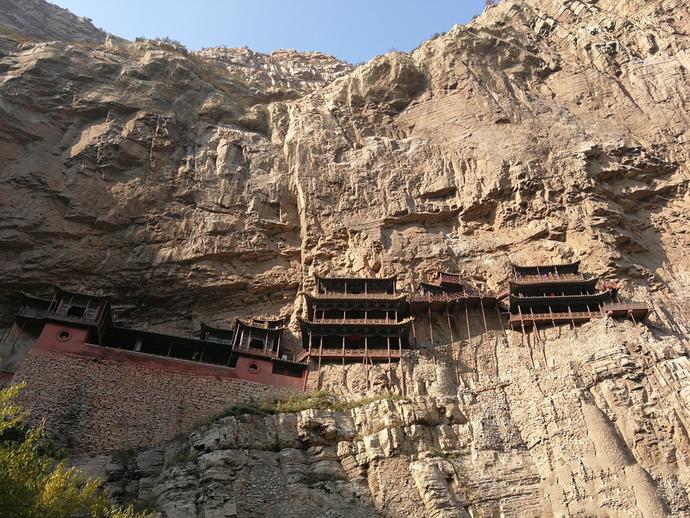 Hengshan is located 10 kilometers south of Wuyuan County, Datong City, Shanxi Province and 62 kilometers away from downtown Datong. Beiyue Hengshan and Dongyue Taishan, Xiyue Huashan, Nanyue Hengshan, Zhongyue Lushan are also known as the Five Sacred Mountains. It is the geographical symbol of China and is the mainstream of the Taoist Taoism. 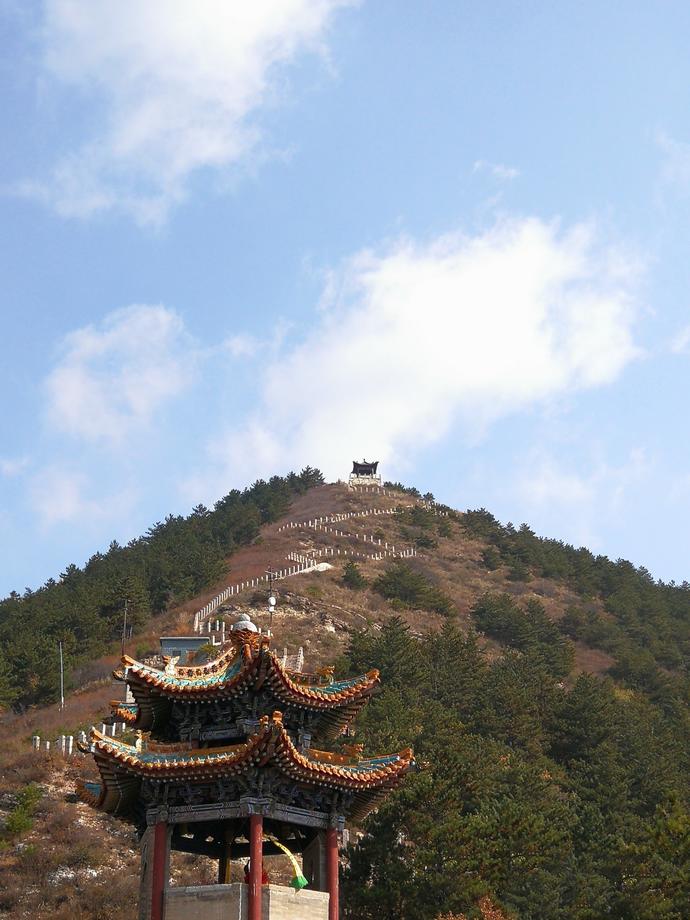 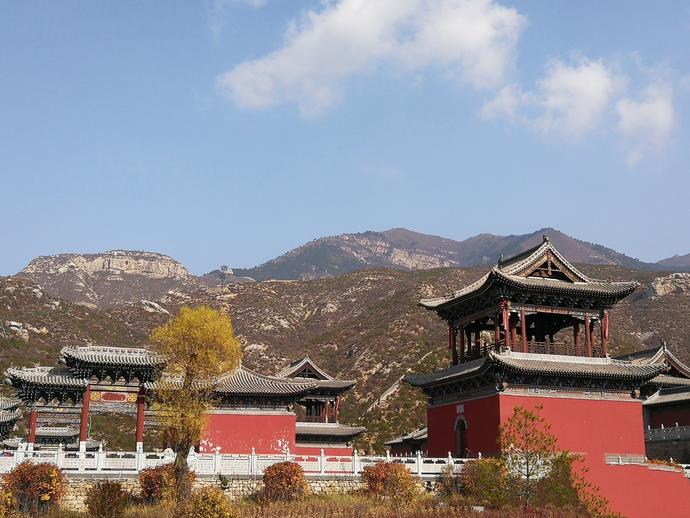 Wutai Mountain (Mount Wutai) is located in Wutai County, Shengzhou City, Shanxi Province and is ranked the first in the four famous Buddhist mountains in China. Wutai Mountain is located in the northeastern part of Shanxi Province and is affiliated to Wutai County, Ganzhou City. It is 230 kilometers away from Taiyuan City, the capital of the southwest. It is also known as the "Four Famous Mountains of Chinese Buddhism" with Zhejiang Putuo Mountain, Jiuhua Mountain in Anhui, and Emei Mountain in Sichuan. 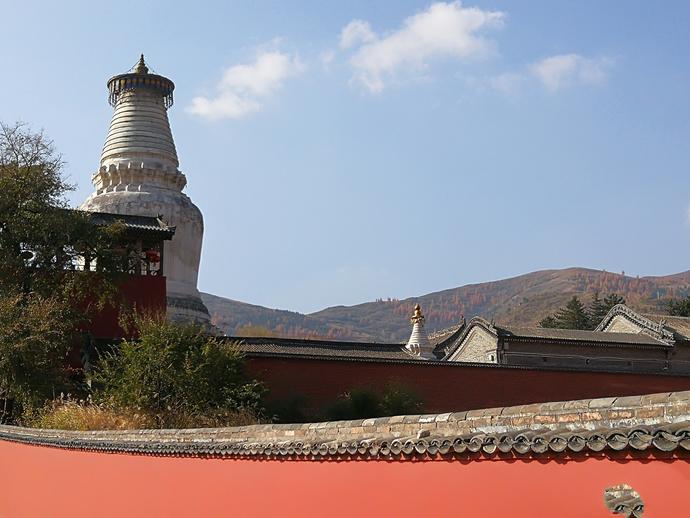 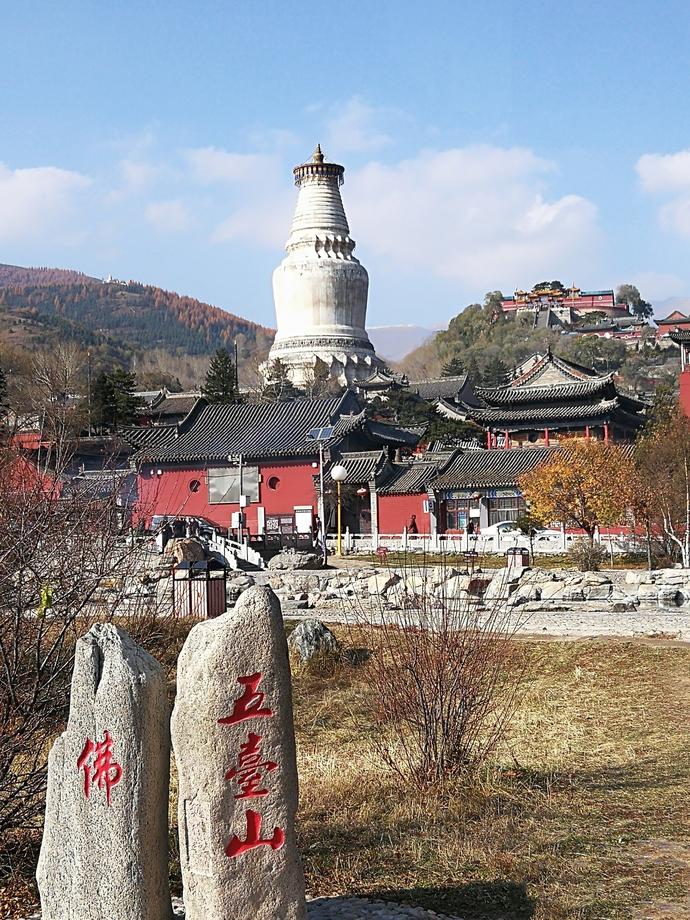 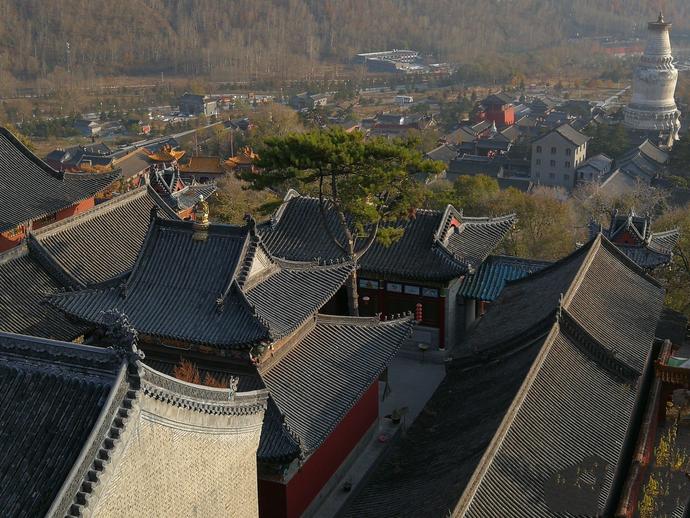 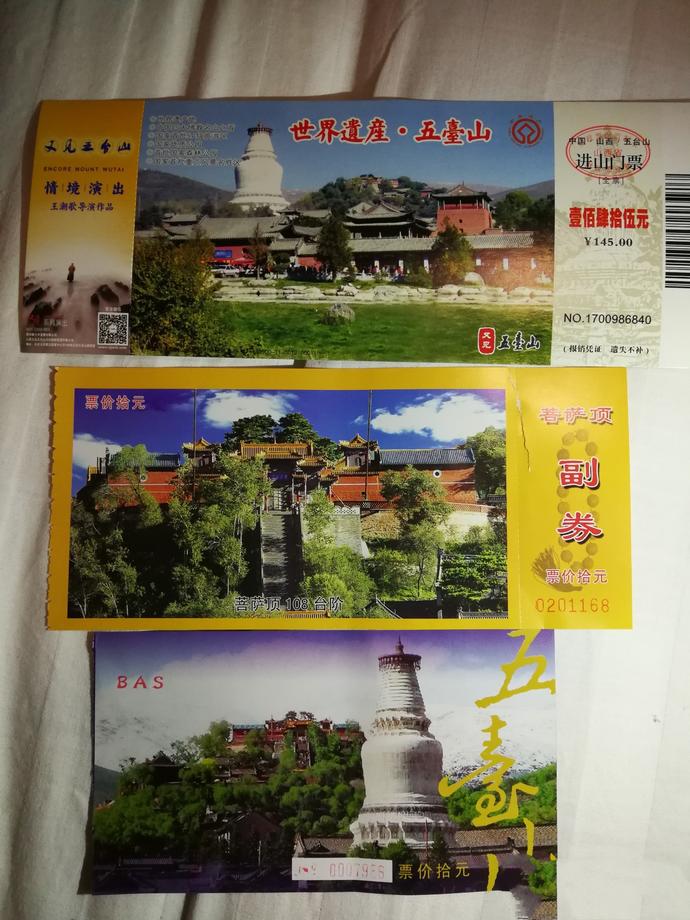 Pingyao and the Qing Dynasty were the financial centers of the country. Therefore, the town reserved a large number of ticket numbers, game places, and prefectures. The town still has local people living in it, so it is known as a living ancient town. 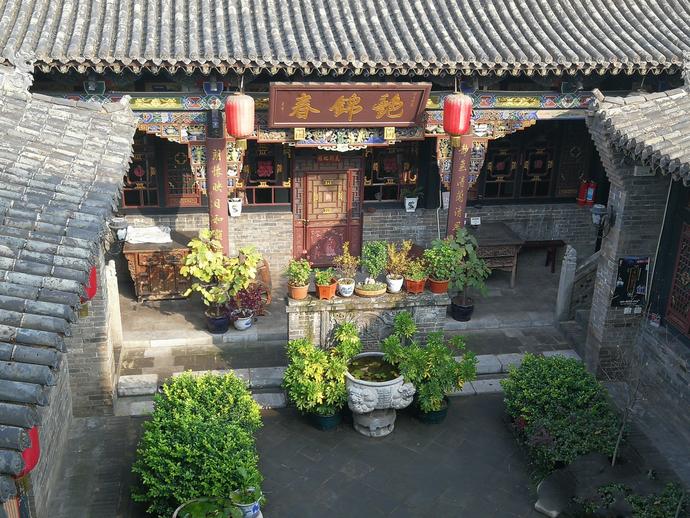 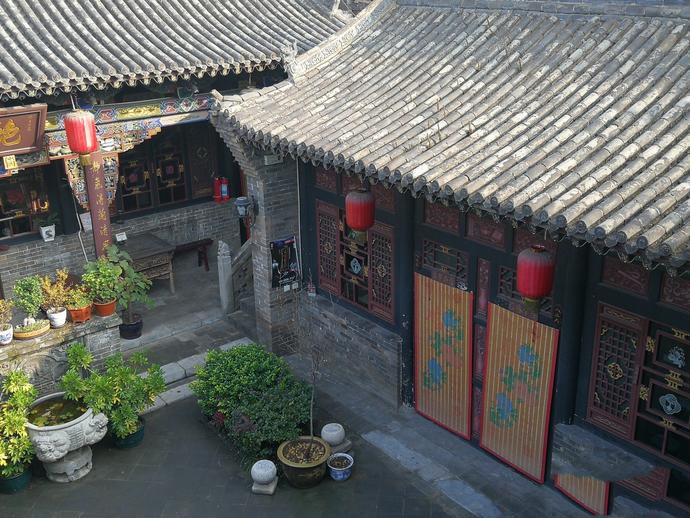 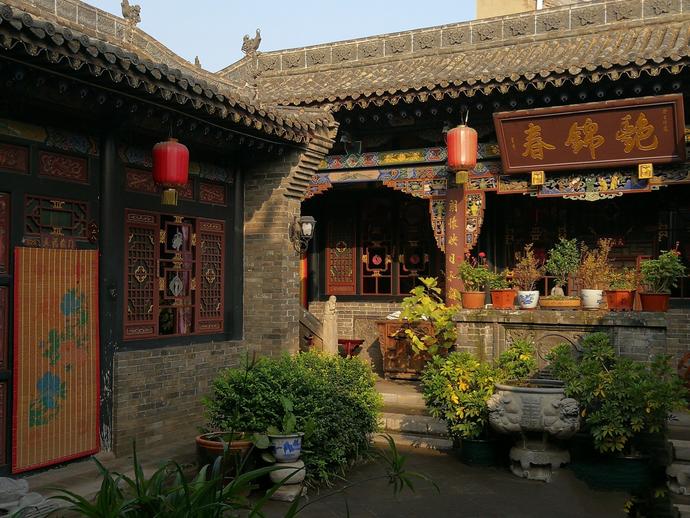 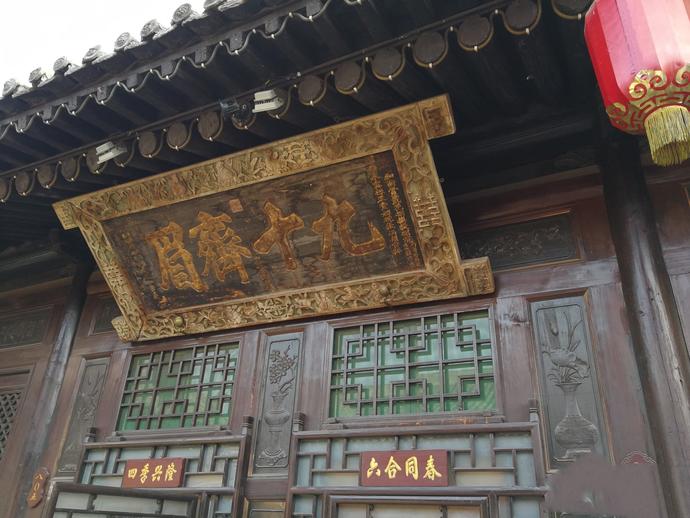 With a total area of ​​250,000 square meters, the Wangjia Grand Courtyard is a model of fine, dense and elegant architecture in the Qing Dynasty. Inside and outside the courtyard, architectural figures can be seen everywhere in the house, on the surface of the house. 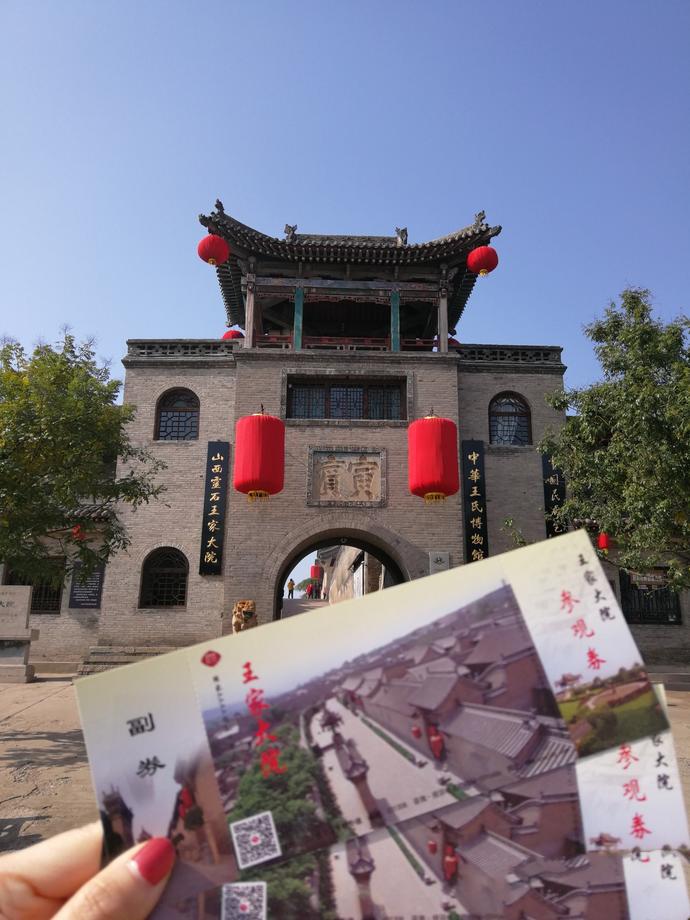 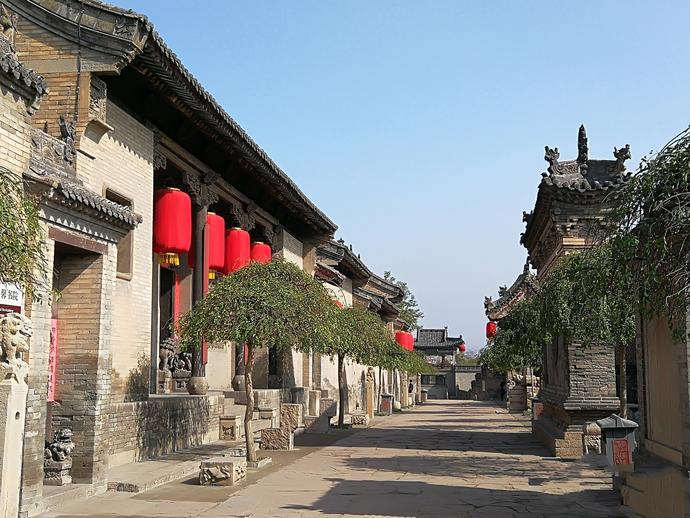 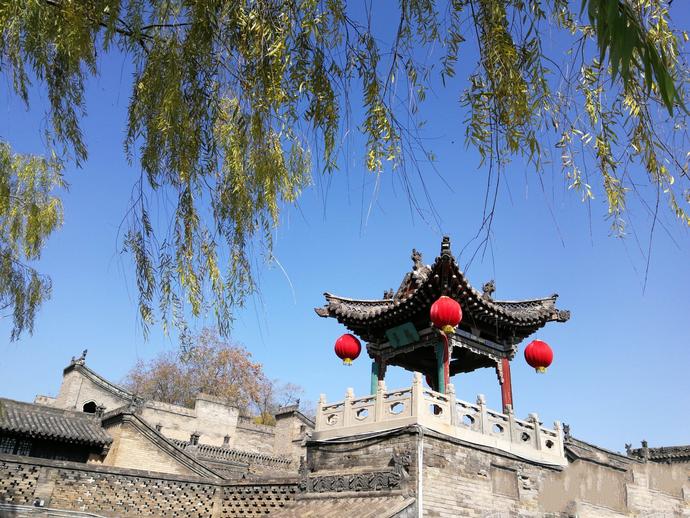 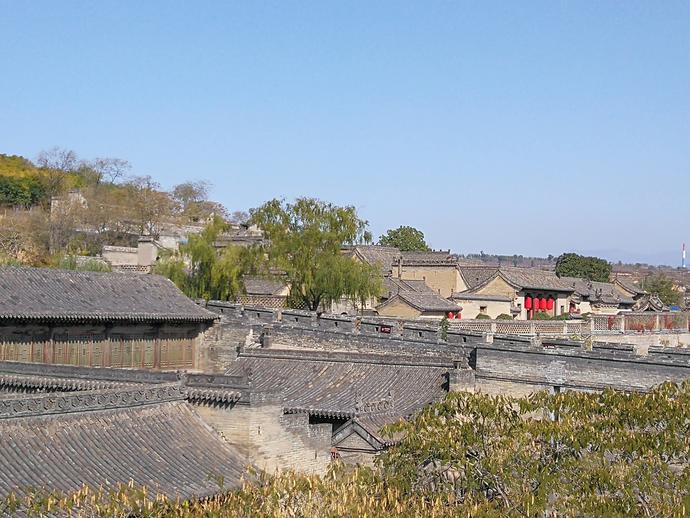 Jinci, formerly known as Jinwangluo and Tangshuyu, was located in Jinci Town, Jinyuan District, Taiyuan City, Shanxi Province. Its unique cultural heritage value is the earliest existing imperial garden in China and it is the residence of the Jin Dynasty. There are dozens of ancient buildings in the temple, with Chinese cultural characteristics. 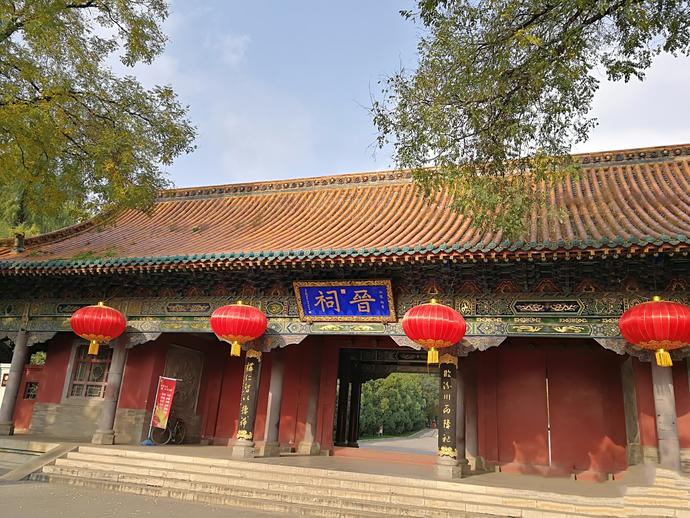 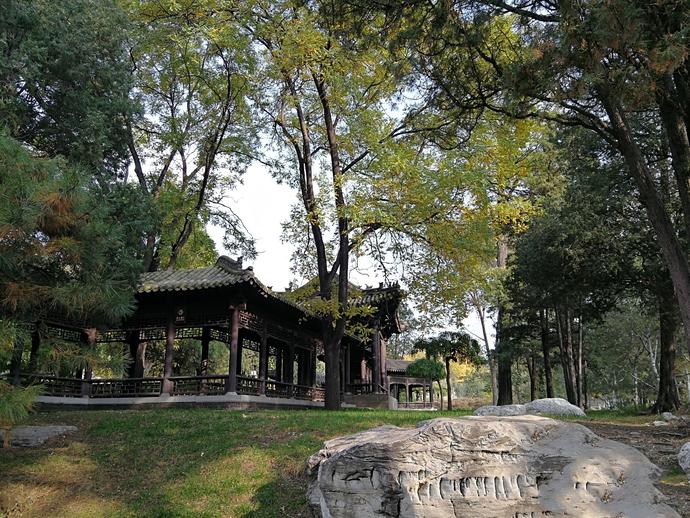 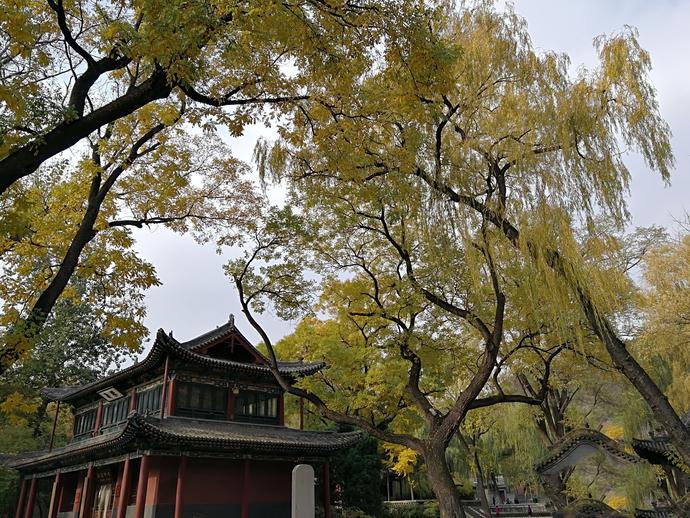 After 8 days of itinerary, I returned to Shanghai. This tour is very rare due to the fact that it is the wrong peak to tour every tourist attraction. Shanxi Tour left us with too deep images. It is a perfect trip and we look forward to our next visit. Travel. 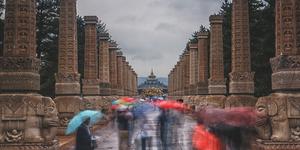 Two days playing around Datong and surrounding so easy! 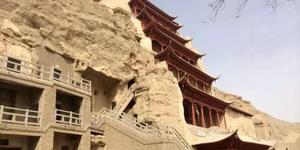 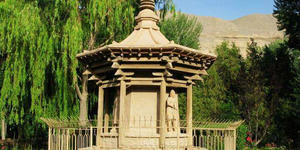 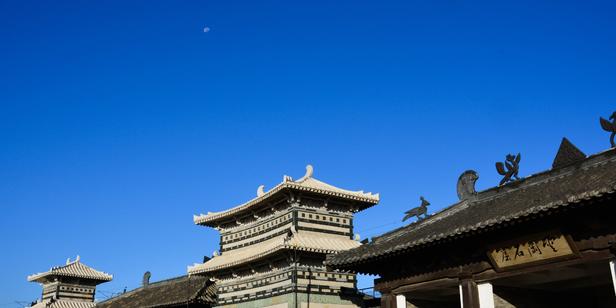 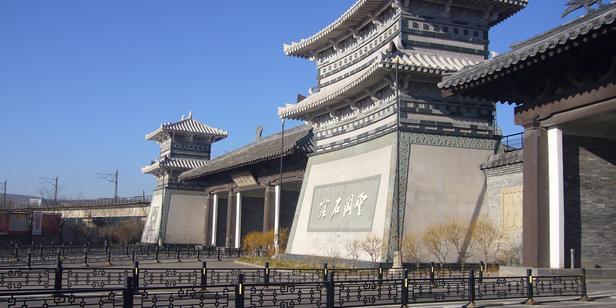