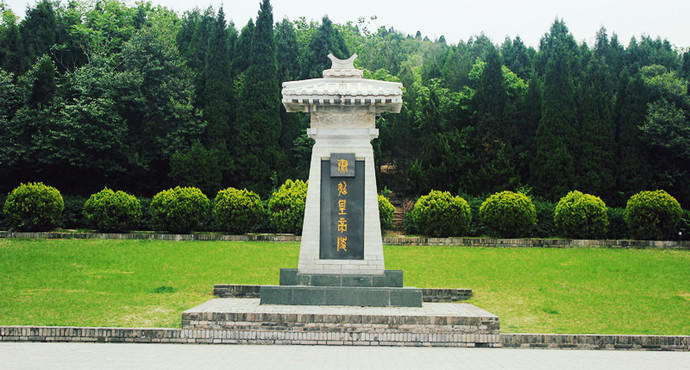 Cemetery in accordance with the death of Qin Shihuang still enjoy the principle of glory and wealth, modeled on the layout of the Qin Dynasty capital Xianyang, generally returned to the shape. Cemetery project by the election point design, construction to the final forced to stop, before and after up to 38 years, in the history of mausoleum in our country topped the list, the construction time than the Egyptian Khufu pyramid but also 8 years. Mausoleum area of the large-scale ground for the study of the temple, the hall, the temple and other sites. As the archaeological technology is limited, Qin Shi Huang mausoleum has not yet archaeological excavation, visitors can only see a surrounded by mountains and rivers of the tall seal mound, and Lishan dependent, seamless.

Qin Shihuang Mausoleum built in the first year of the Qin Wang (247 BC) to Qin two years (208 years BC), which lasted 39 years, is the history of China's first large-scale, well-designed imperial mausoleum. There are two internal and external rammed earth wall, a symbol of the imperial city of Emperor Xianyang and Miyagi. Mausoleum is located in the inner city of the south, was covered bucket shape, is 51 meters high, the bottom circumference of 1700 meters. According to historical records, Qinling also built a variety of palaces, display a lot of exotic treasures. Qinling around the distribution of a large number of different shapes, different connotations of buried crests and tombs, has been proven more than 400, including the world famous "the world's eighth largest miracle" Terracotta Warriors and Horses.

More than 30 kilometers from the city of Lintong County, east of Lishan

Bronze Chariot and Horse of Qinling 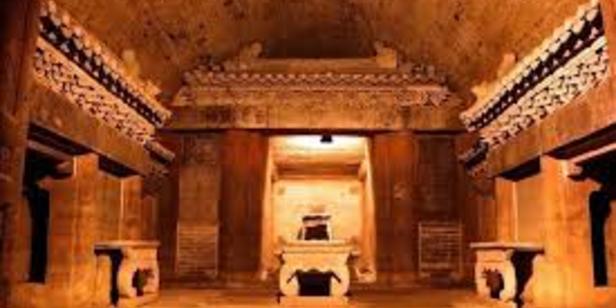 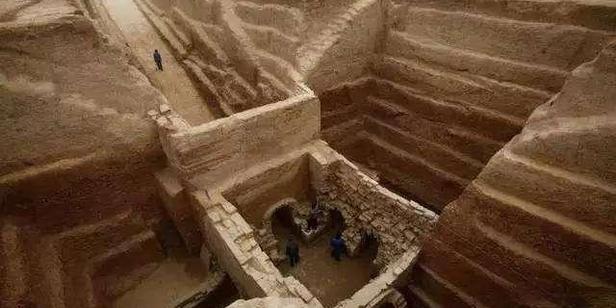