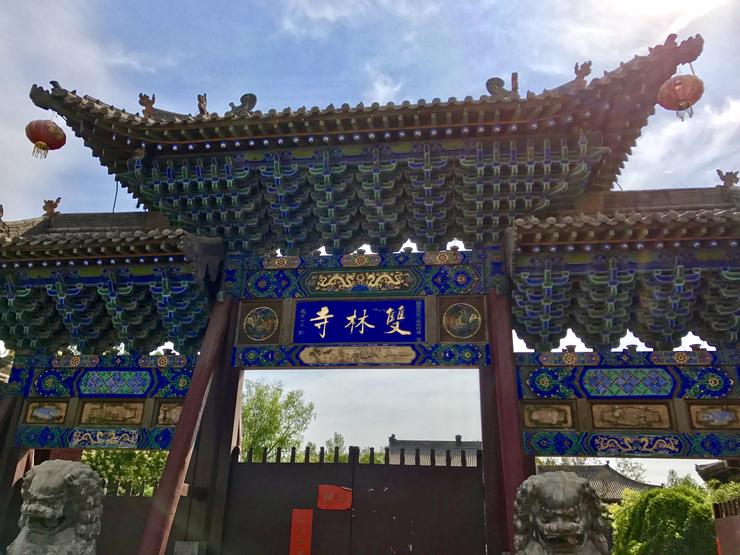 Pingyao not to be missed double Temple

How to get to Shuanglin Temple?

Shuanglin Temple how to play?

Shuanglin Temple is known as Oriental Museum of Art, before I go in the reflection of this title quite normal! But once experienced, I can only say that this is a place where spike electricity! The whole temple a total of more than 1,600 clay, enough to make people dazzled!
The temple is divided into three courtyards, composed of 10 temples.
Through the cave-style door, enter the homeland! 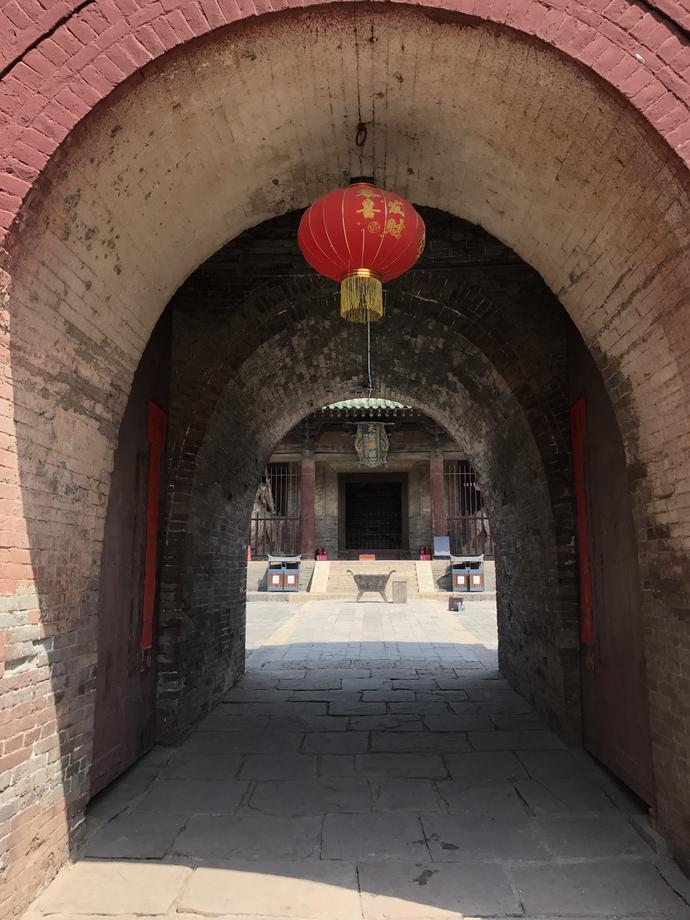 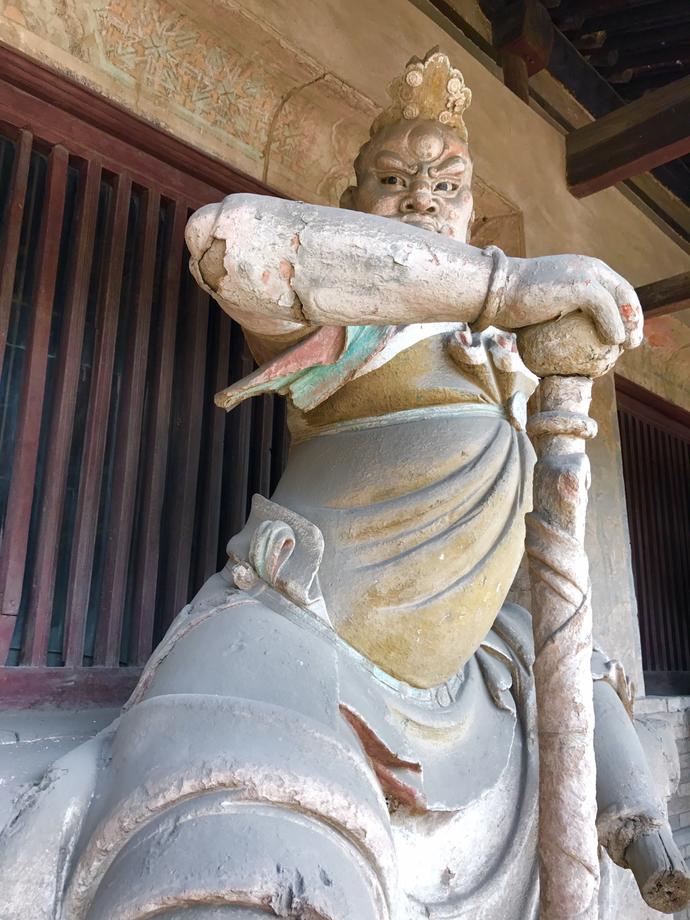 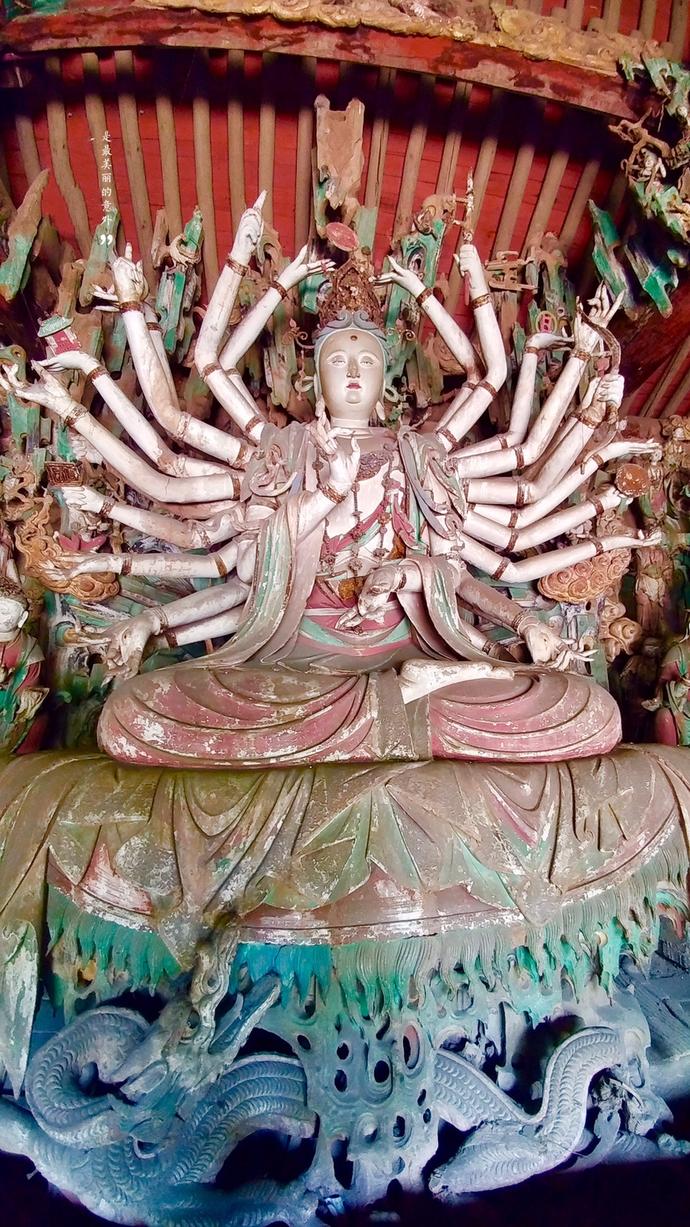 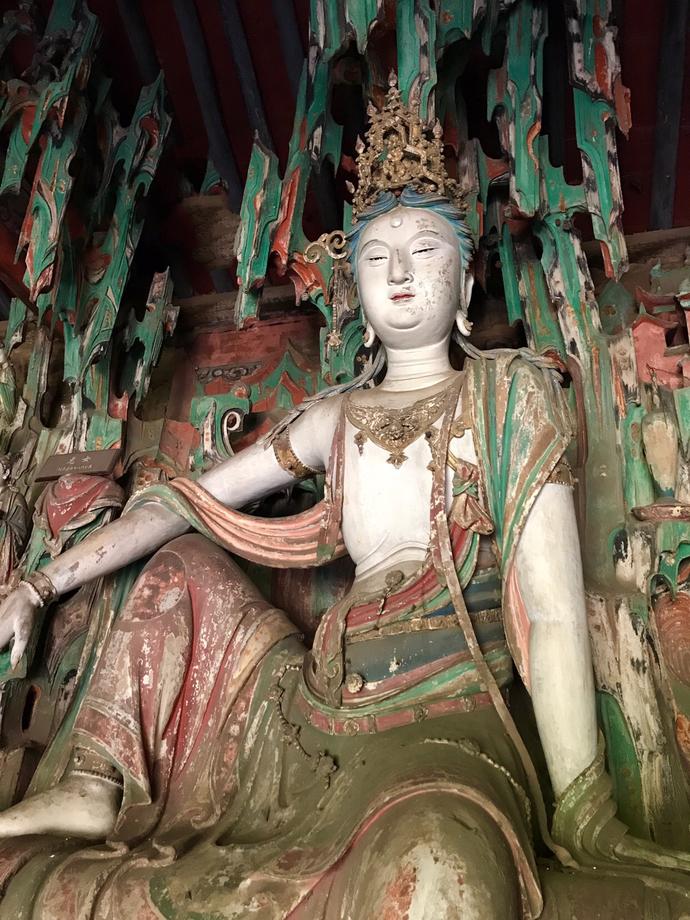 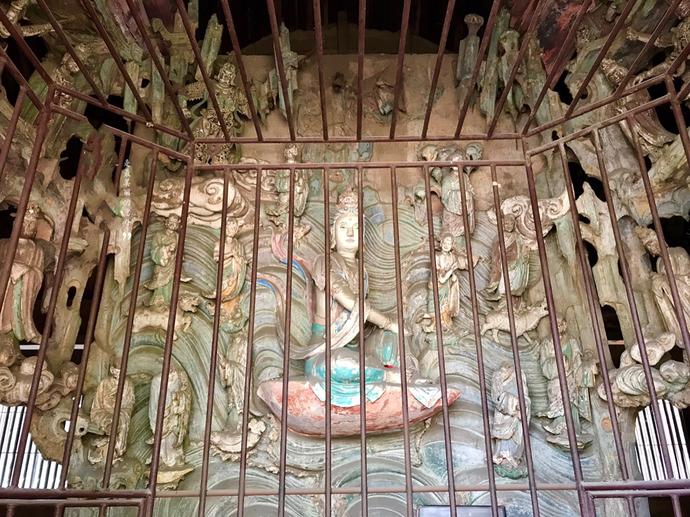 In addition to the big gods, but also many small sculptures, all sophisticated, dizzying! 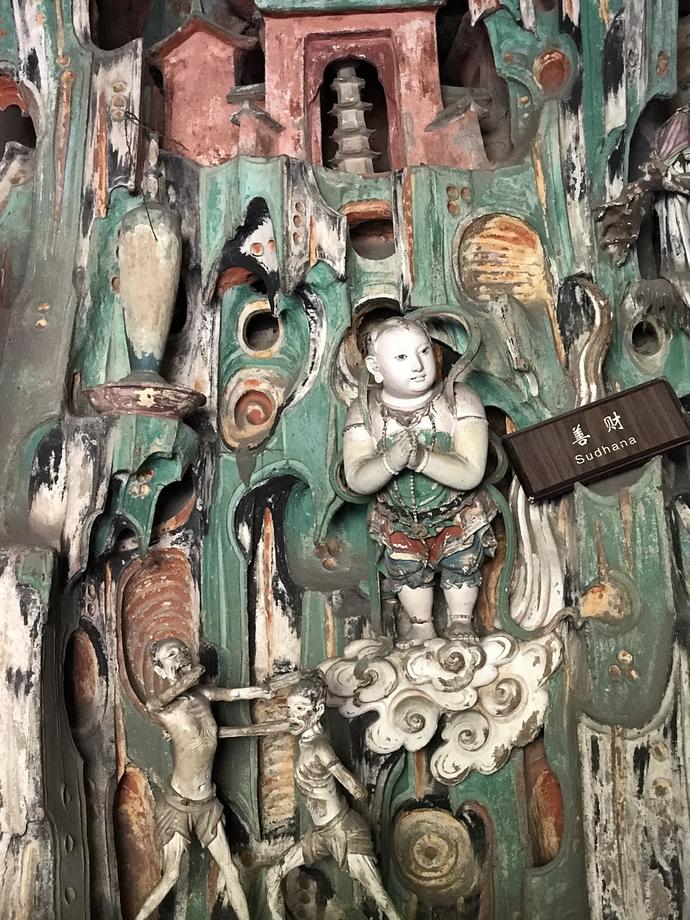 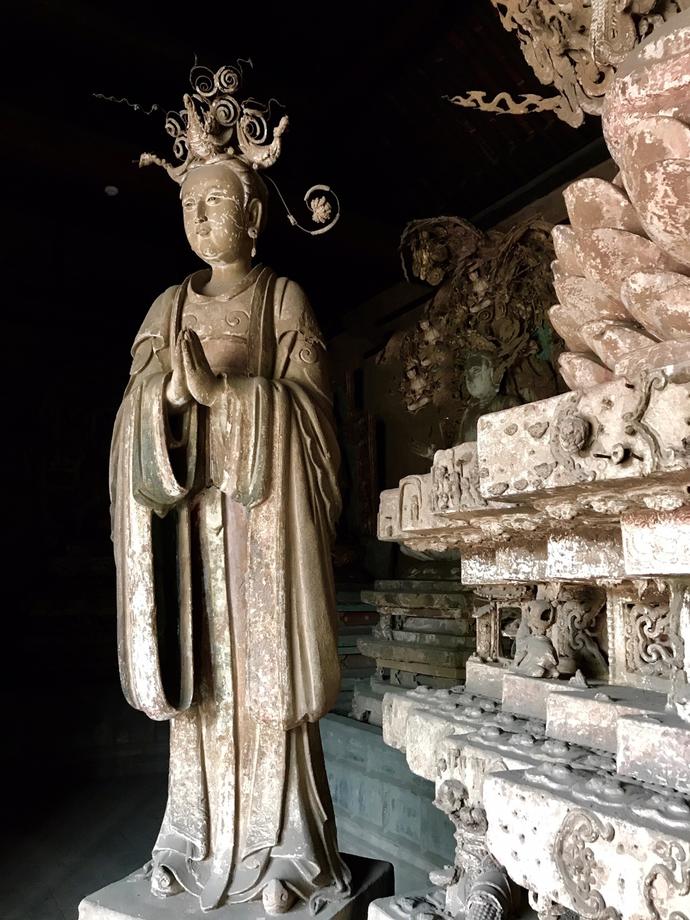 How to go to Zhen Guosi?

Out of the Shuanglin Si, the next stop is the Temple Town, 108 Road, continue to Pingyao train station, pay attention to the old train station is not moving station! Compared to Shuanglin Temple, the transportation of Zhenguo Temple is quite inconvenient! He is about 13 kilometers from the ancient city, though there are Raiders mentioned can take 9 bus to go, but also said that this is a group of chaotic time bus! 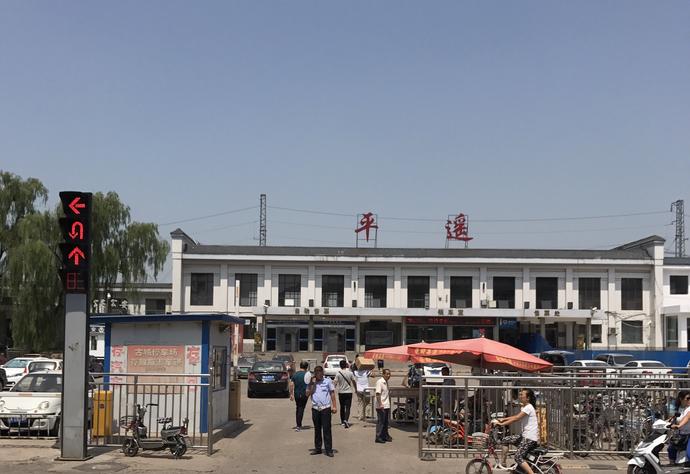 Public transport across from the train station in Pingyao, about twenty minutes, but also nothing, next to Mount's motorcycle has been advised me not to wait, even if the car, not necessarily have a car back, I think it is time or Decided to sit on Mount.
Sitting on Mount before regret it, sitting at noon massage is very sour, had known to drop it!

Zhen Guosi how to play?

Town Temple is more quiet than Shuanglin Temple, noon, only me alone! 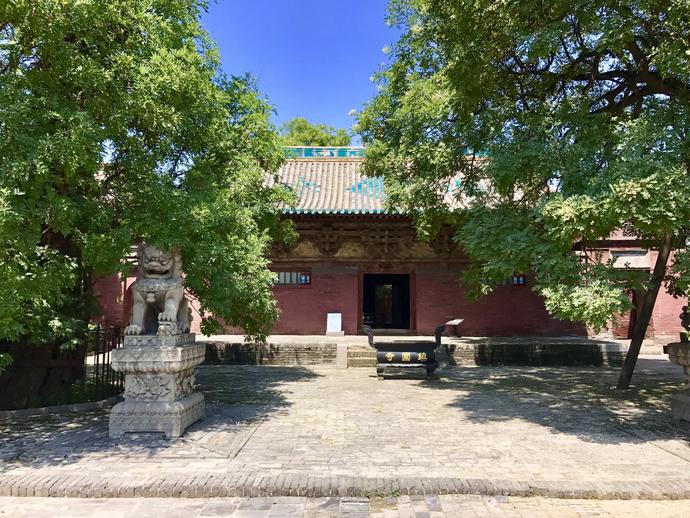 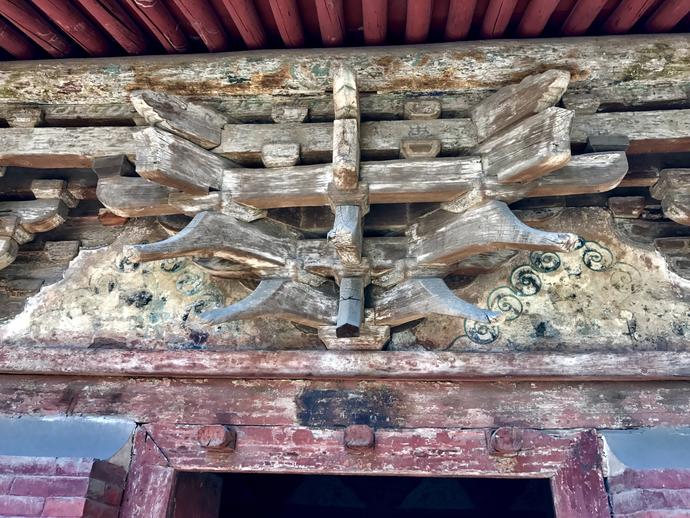 Said Shuanglin to see the sculpture, the town to see the building, which is the most valuable Temple Zhen Temple, built in the Northern Han Dynasty Qi seven years. 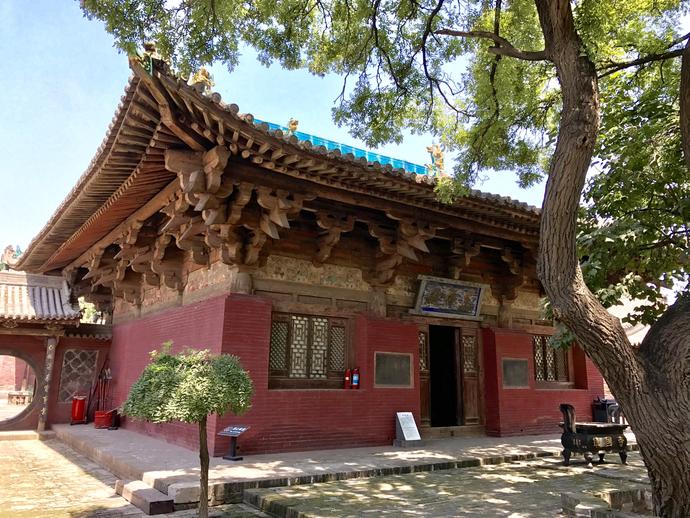 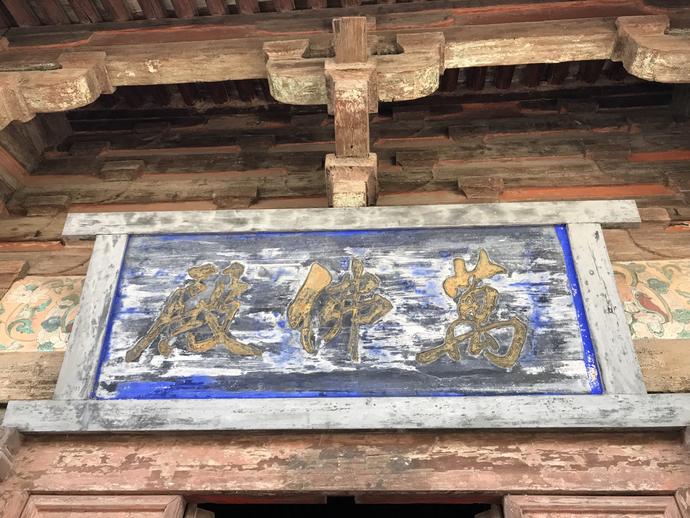 Temple inside the statue and before Nanzenji see quite similarities! 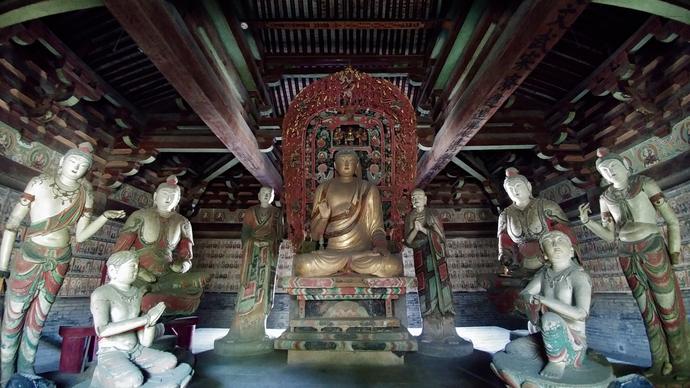 There are also seats behind the Pantheon Guanyin (North face north opposite the traditional orientation, though less famous Hebei Zhengding Longxing Temple, but also merit, quite a charm!

The temple behind the temple is divided into three sides, on both sides of the Guanyin Temple and Tibetan Temple. 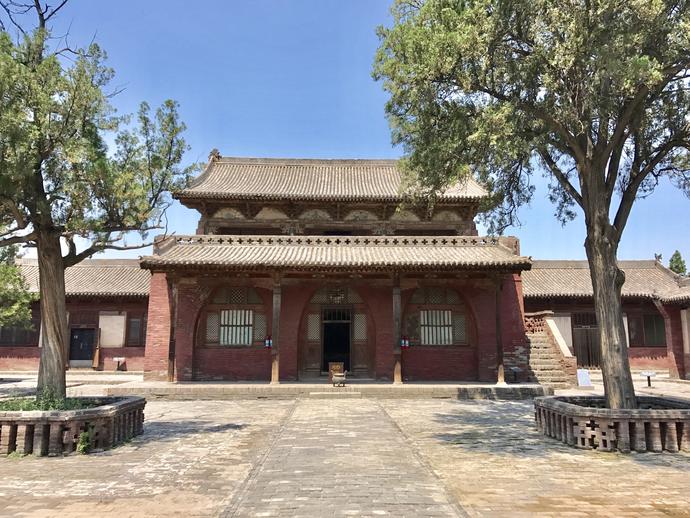 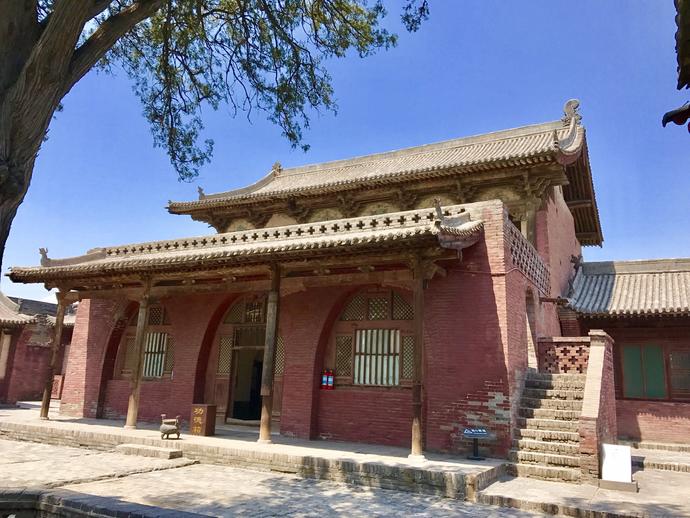 Two-story structure, you can climb up! 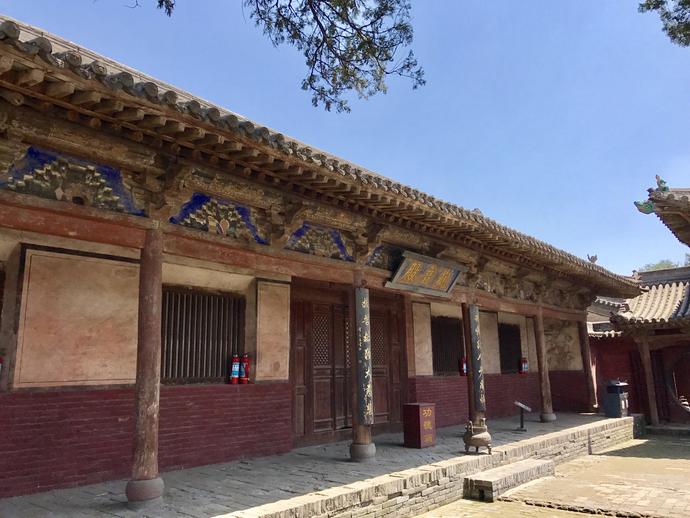 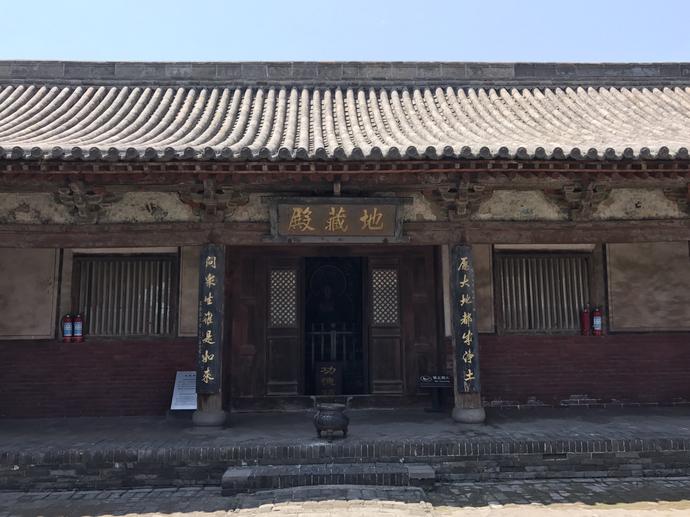 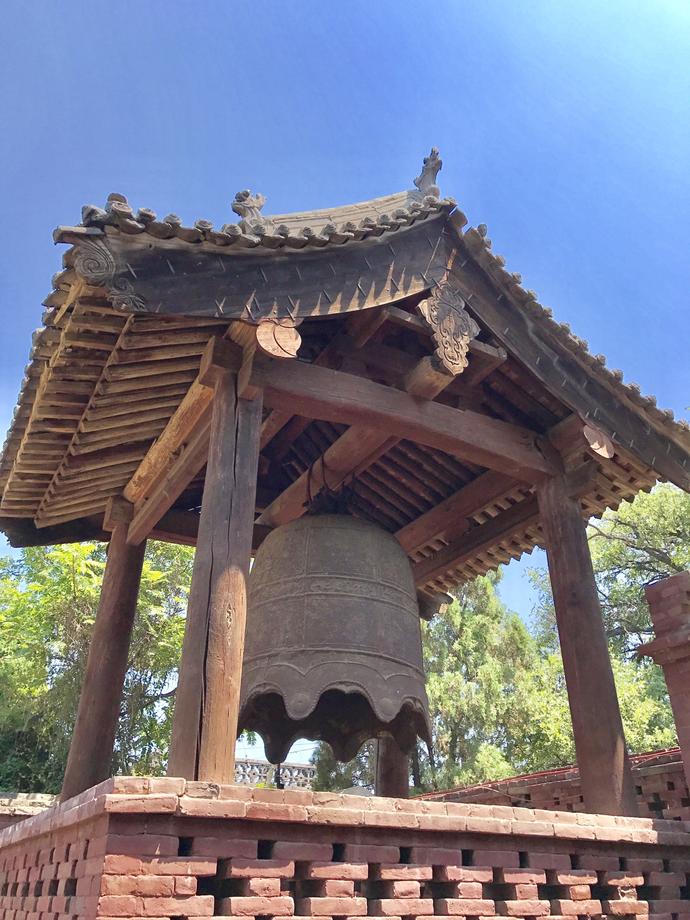 Bell tower clock built in the Imperial Five years (1145), has a long history!

After visiting the town of Temple, Pingyao City and then back to the ancient city of Pingyao in repair, summer really is the repair season! 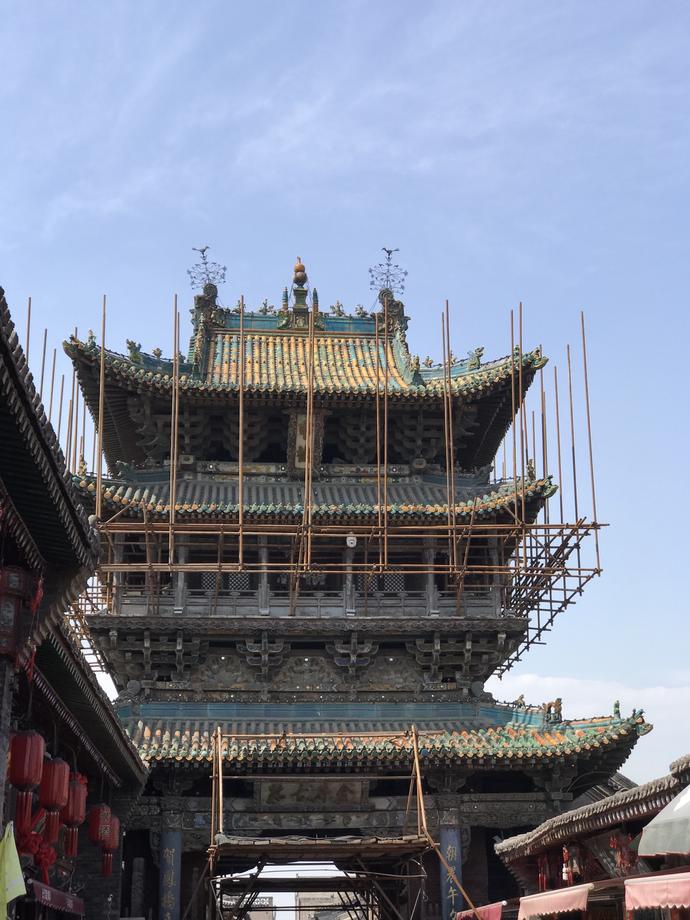 Before going take a look at the ancient city of Pingyao! 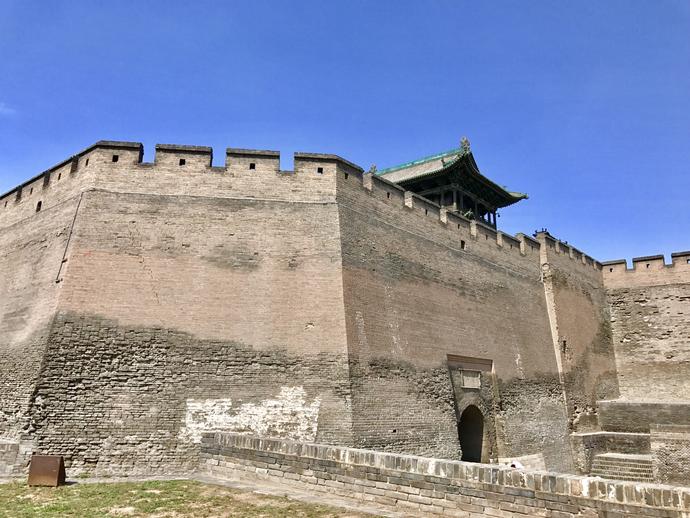 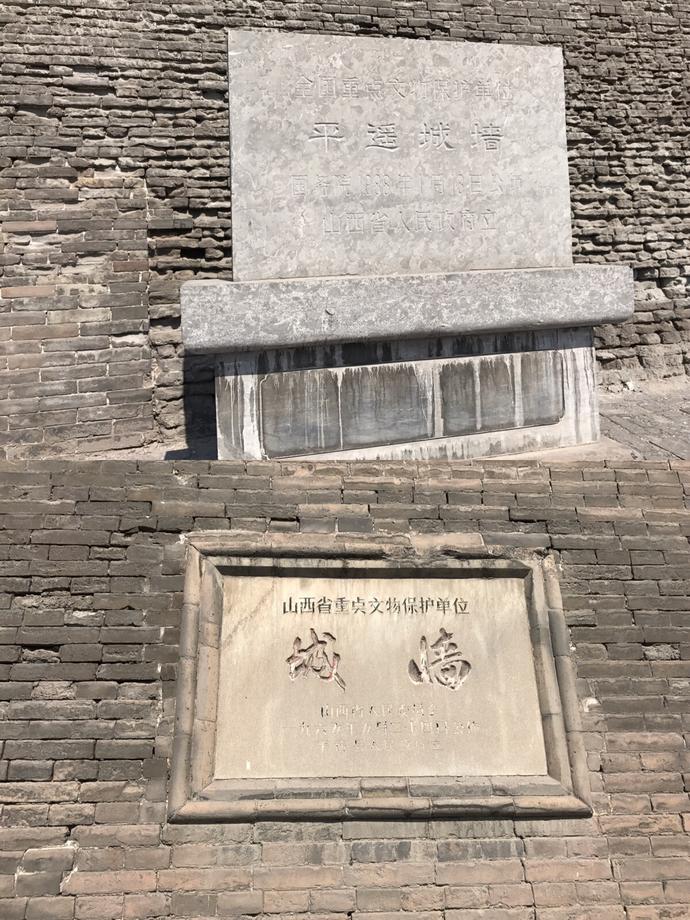 Before leaving, listen to Mount's advice, went to the supermarket to buy Pingyao beef, really cheaper than the ancient city, come back we all praise delicious 😋 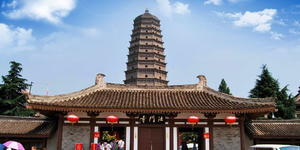