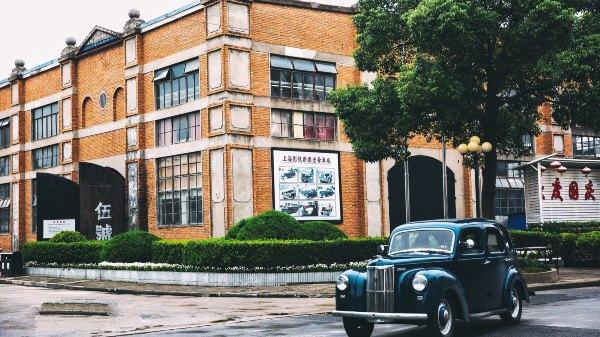 I always wanted to find the mark of old Shanghai. In addition to walking around the streets, Shanghai Film and TV Park is not to be missed. After all, there have been too many movies and TV dramas we know. From the door to the movie and television park, we started to cross. It was the old Shanghai in the period of the Republic of China. 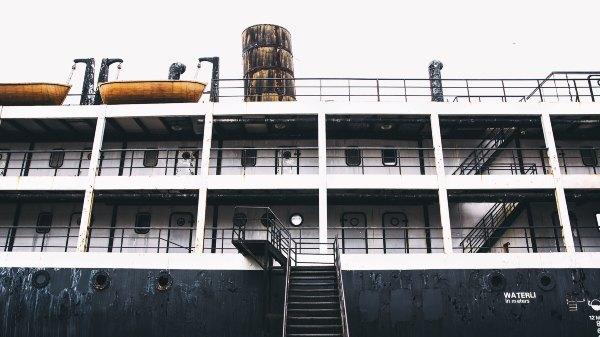 There are too many movie and television works that have been filmed here. The more famous ones are "Deep Rain," "Lust, Caution," "New Beach," and "Like a Fog and Rain." , "My Fair Princess", "Kung Fu", "Kim Taipan", "Gone With the Wind", "There will be no future", "League of Legends", "Princess 3" and so on. 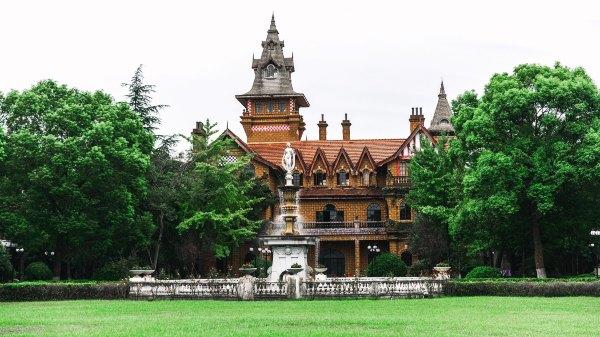 Yes, there are different crews filming almost every day. If you are lucky enough, you may be able to run into several stars. Many fans are optimistic about the schedule and come to watch in advance. 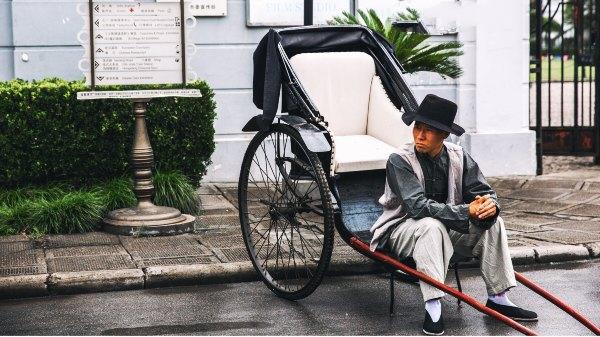 The rickshaw driver who can be seen everywhere can also drive the tram. He walked through the Nanjing Road all the way through the time tunnel and returned to the old Shanghai of the 1930s. 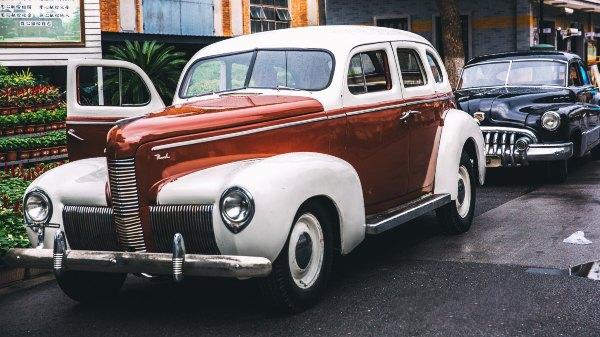 At first, I thought that these classic cars were all furnishings, but I didn’t expect that they would actually be able to drive. The drivers inside were wearing clothes of the Republic of China. 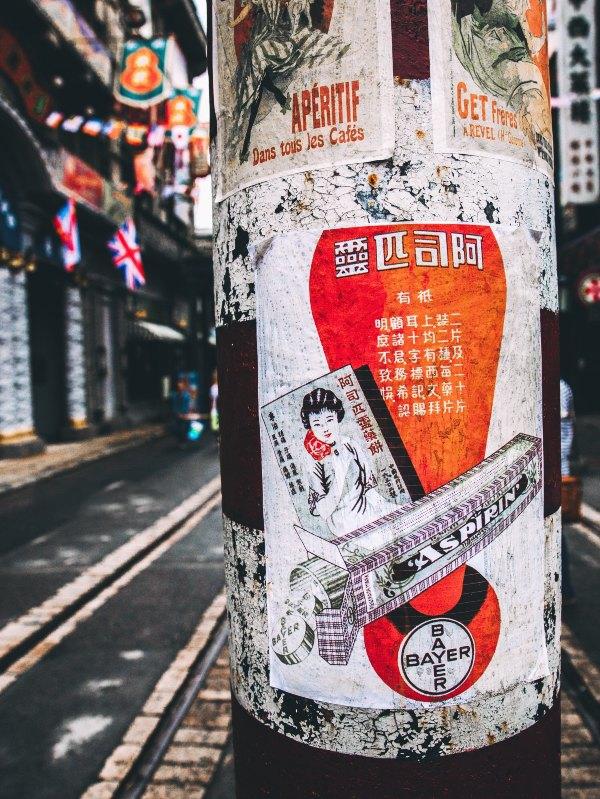 Various small advertisements can be seen everywhere on the utility pole. 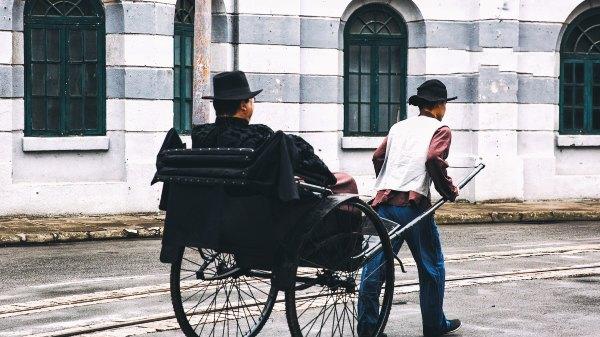 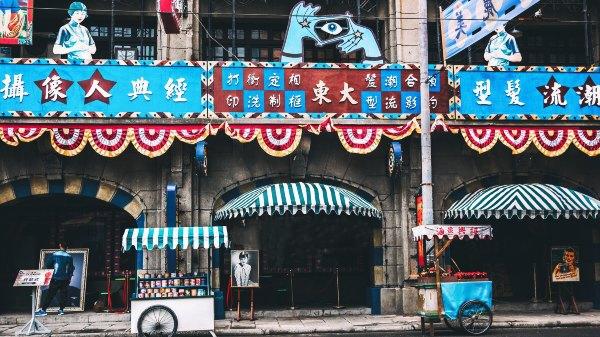 Walking on the streets of Nanjing Road, Yong'an, and Xinxin are all facing each other, Sanyang South Store, Shen Dacheng Snack Shop, Risheng Building, Shengxifu Shoes and Hats Shop, a Lotte Restaurant, Wang Xingji Fanzhuang, and Hengde. Lee watch shop, Zhang Xiaoquan knife cut, too many scenes we are familiar with. 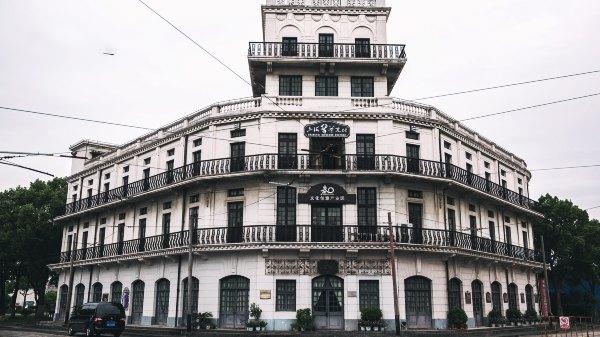 In fact, some of the houses here are empty. When the crew enters, they will enter the set according to their needs and walk in the film and television park. They can see group performances and teach stunt teachers everywhere. 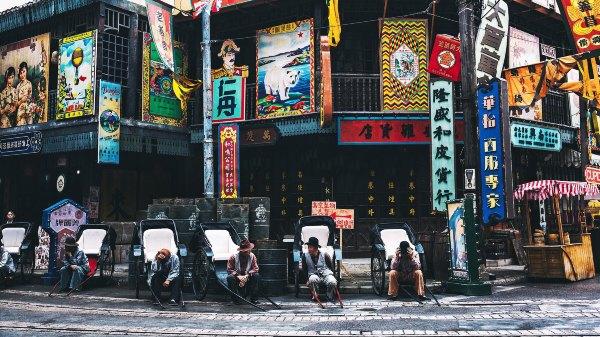 Every time one sees such a scene, it will be remembered that Huang Xiaoming's “New Beach” was taken in this scene. 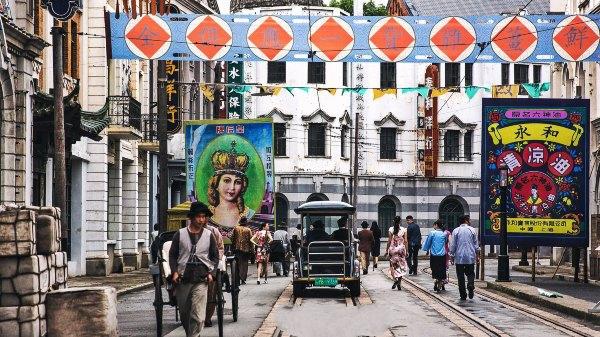 Tourists who come here hope they can dress up as they are in the movie. It doesn't matter. There are places to rent clothes, put on a cheongsam or a dress, and walk on the streets. 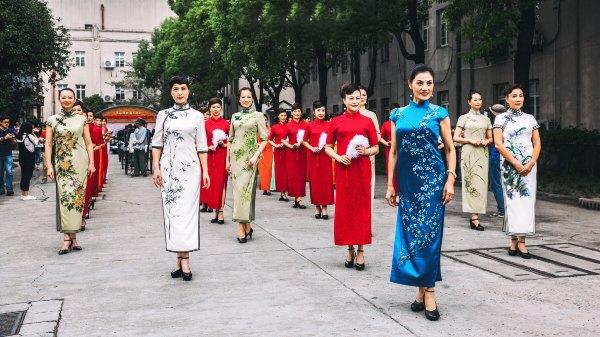 In order to catch up with the cheongsam festival held by the park, Shanghai women like cheongsams to love them. Every woman must have her own cheongsam, so up to now Shanghai's streets and streets have good tailor shops. Customized.
Seeing all of these aunts in their elegant style, they can not help but think of the film "In the Mood for Love" cheongsam just right to show the ultimate beauty of the Oriental woman. 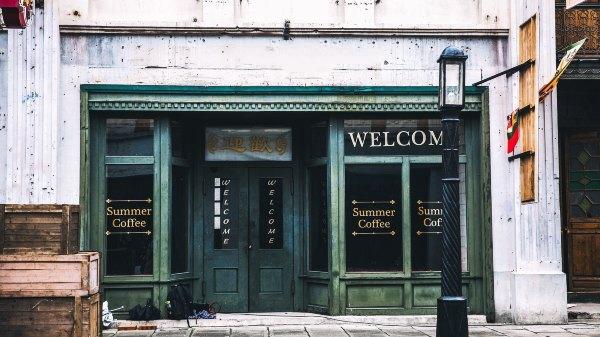 Grocery shops, food stalls, soy sauce shops, carefully looking for you can find many scenes in the movie. 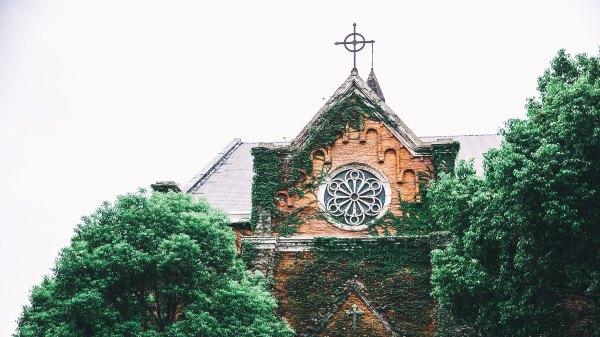 Of course, there is not only the old style of Shanghai, but behind the scenes the secret behind the film and the European standard courtyard. 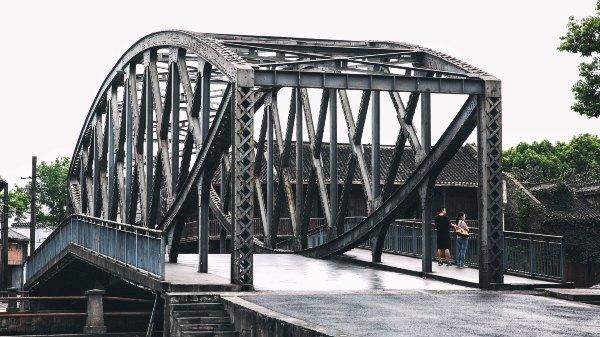 You will certainly not forget this bridge. I even recognized it at a glance. It appeared in Deep Rain and Han Han's film "There will be no future". 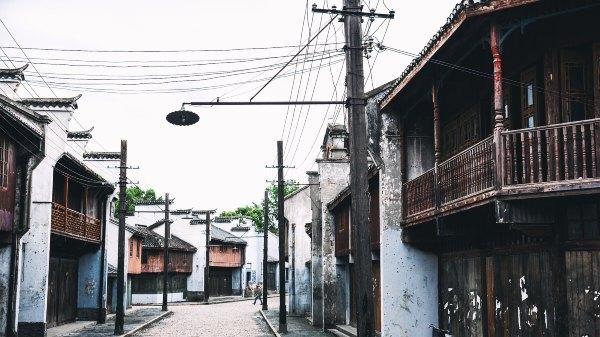 For fans, this is a place where you must punch your cards. For photographers, this is also a must-go place. I think that next time I come, I must bring a cheongsam and a student outfit to take a picture. It must be very good.

More From Theme Park In China 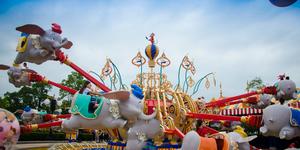 Have children go to Shanghai where to play? The history of the whole family travel Raiders here! 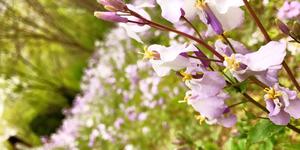 Are you want to play something to stimulate? Trampoline climbing skiing once full experience are all in RunningRiver X-Game Park.
READ NEXT 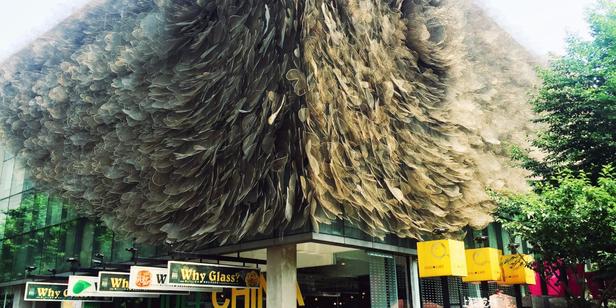 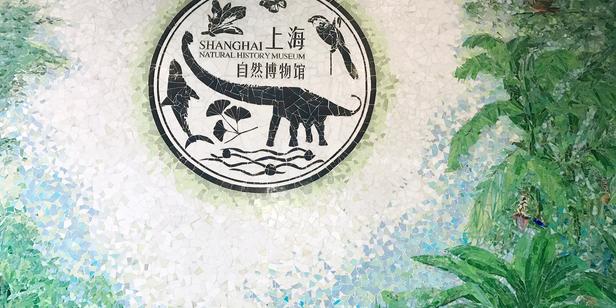