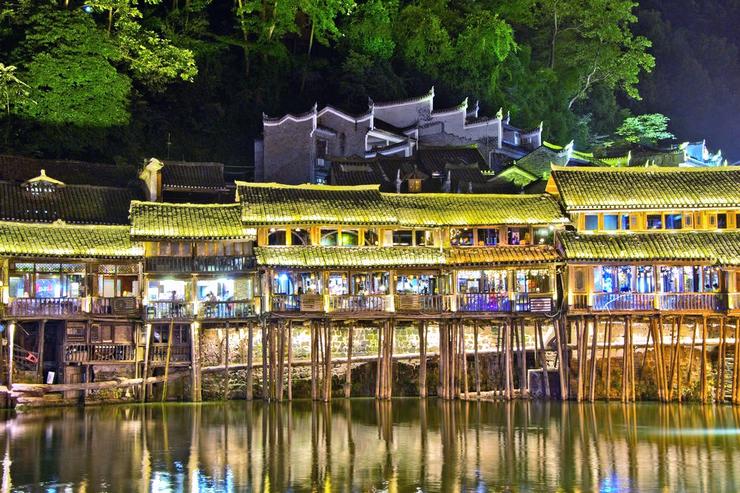 By No trace of water

The Raiders is a practical Raiders to provide scenery, humanities, tourism photography information, with eating, living, travel and other tourist routes, mainly to solve tourism, photography enthusiasts are concerned about the three primary issues: ① how to reach the attractions? ② to the attractions after there, when, how can I take a good picture? ③ attractions to eat, live, how to solve the line?


On entering and leaving the ancient city of Fenghuang line

About the ancient city of Phoenix journey time

Fenghuang ancient beautiful mountains, suitable for leisure travel, long-term short trips are suitable. According to their own schedule, 1-3 days of travel time is more appropriate.

About the ancient city of Phoenix food, housing, transportation

Food: There are a lot of snack bars and restaurants in the main street of the ancient city of Phoenix. There are blood rakes duck, bracken, sour fish soup, jar bacteria, bean curd residue, pickled cabbage soup, the amount of delicious and inexpensive. Hongqiao down to the right there are many restaurants. Sichuan taste Sichuan people are still more used to it.
Live: Recommended accommodation in the ancient city of parking outside the convenient place. There is no parking in the ancient city, parking lot near the ancient city is also very expensive, car overnight to 50 a night. Special reminder holidays to advance booking, and higher prices, high season, people are very much.
Line: the  streets of the city on foot walking, walking while watching the beauty, the view is not tired. 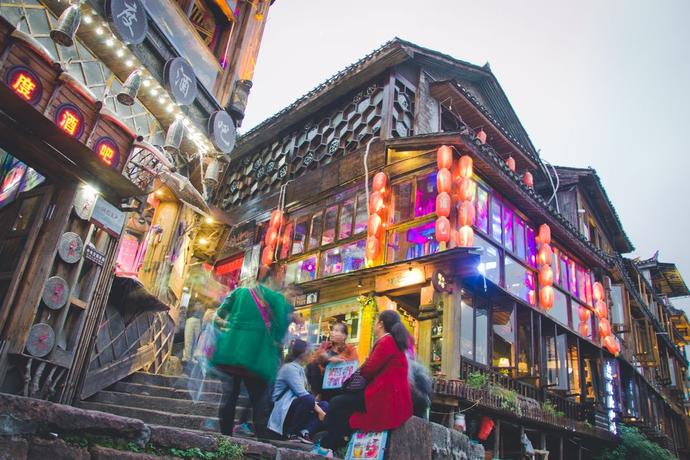 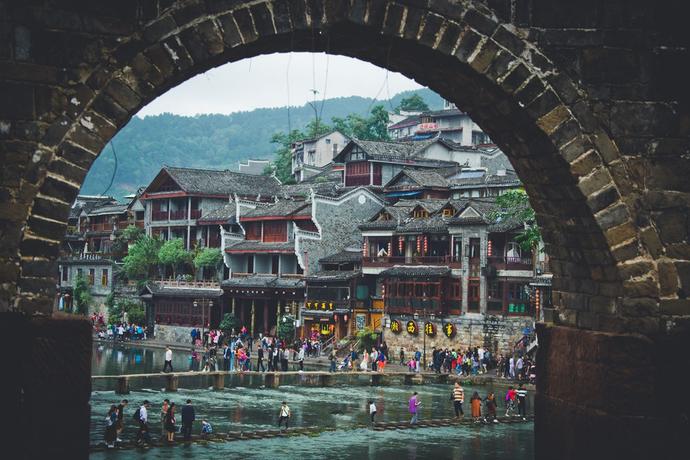 The main shooting location of the ancient city of Fenghuang is Tuojiang Diaojiaolou, bridges and night scenery.
Sunrise, sunset shooting position should be Tuojiang side. But this time the Phoenix weather is not good, did not find a better sunrise and sunset shooting. Another morning mist Tuojiang is also a scene, this time did not see.
In addition to these scenic spots, you can also take some humanistic things, flowers, flowers, knitting the elderly and so on. 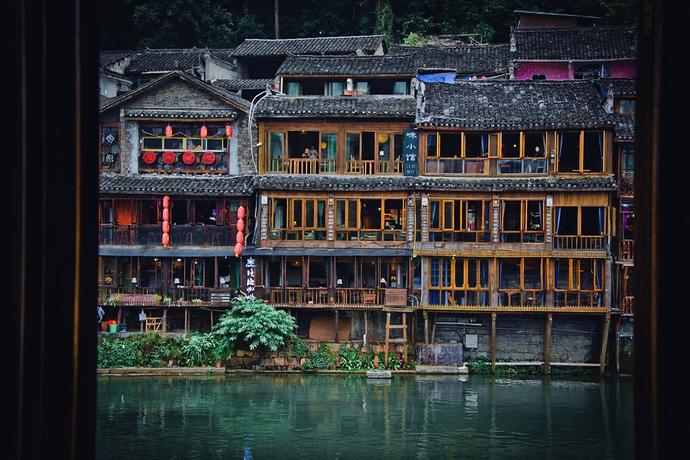 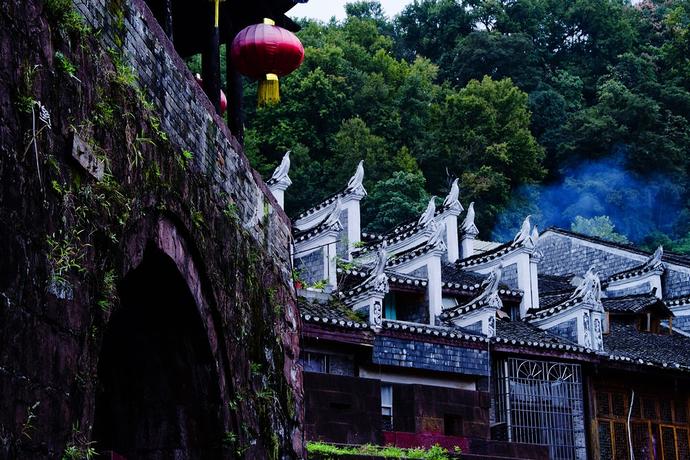 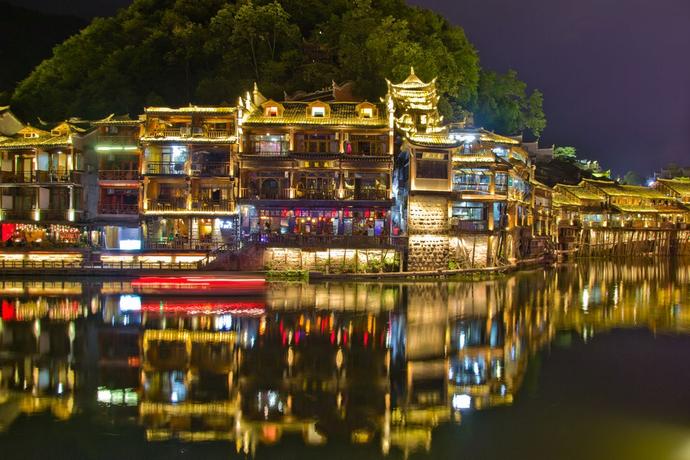