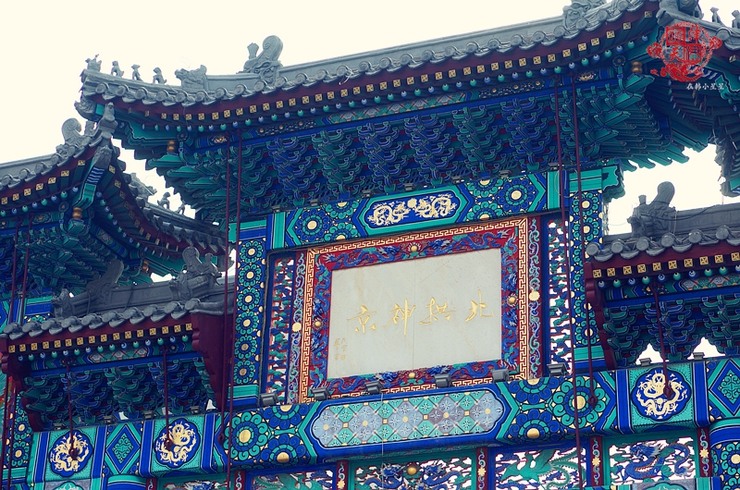 Tianjin Drum Tower is located in the center of Tianjin City. Just approaching the Drum Tower Cultural District and seeing the door of the old Tianjin, there is an inexplicable joy in my heart~ 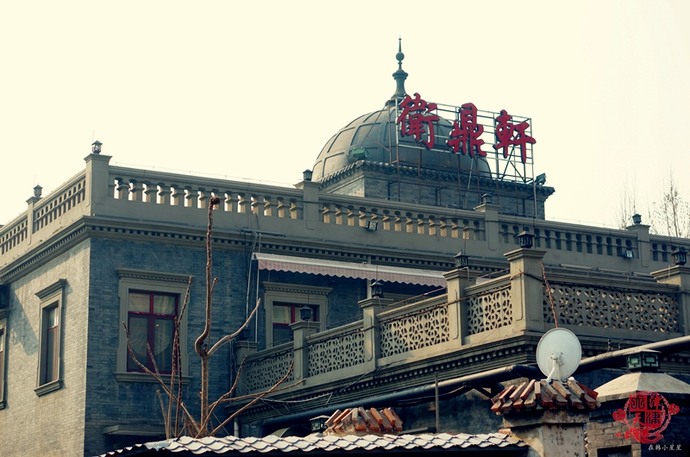 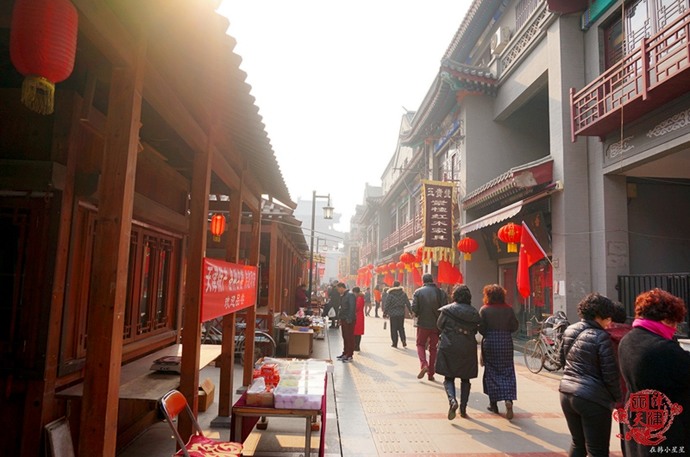 A little bit closer to the Drum Tower along the path, there are many interesting small shops on both sides. Pinch clay people, blowing sugar people, antiques, traditional paper-cutting, etc. ~~ Long time no Chinese New Year, strong annual taste, I feel this is the feeling of Chinese New Year~ 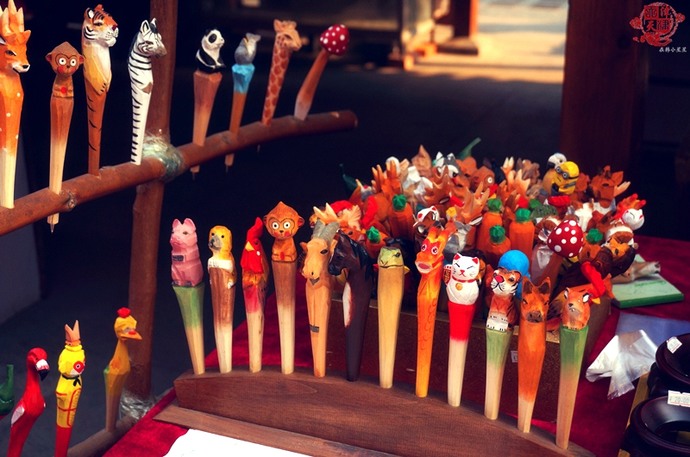 There are a lot of fun little things on the side of the road. I found this little gourd by chance. Although I don't know what he is doing, in a pile of small gourds, he looks at him the most pleasing to the eye! 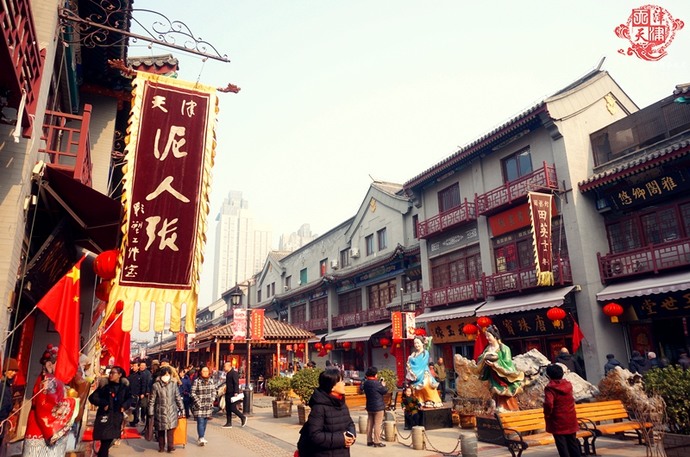 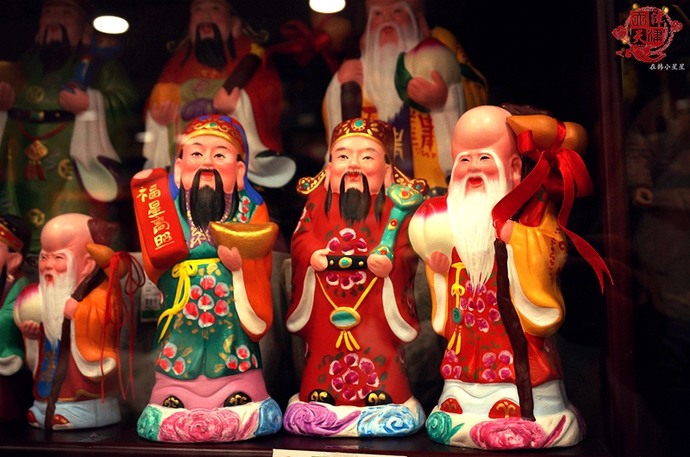 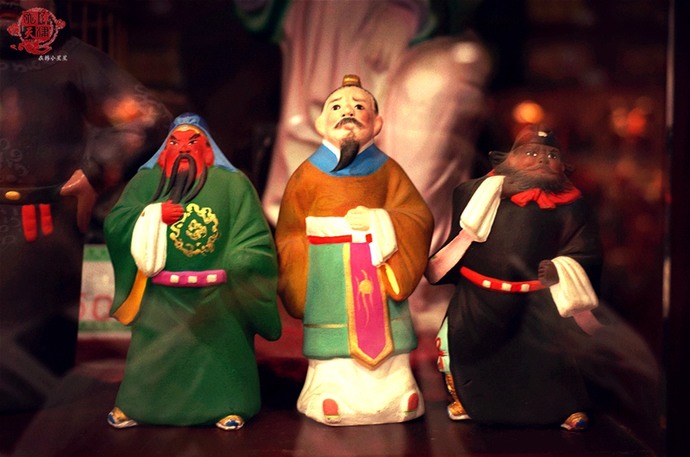 For the first time, I was so close to China's intangible cultural heritage - Mud Man Zhang. Although this is just a branch, there are still a lot of works. There are still many children coming to pick and buy, you will feel the feeling of this cultural heritage! If you are admiring a better work, super recommendation, the clay figurine family of the ancient culture street, where the works are more exquisite! 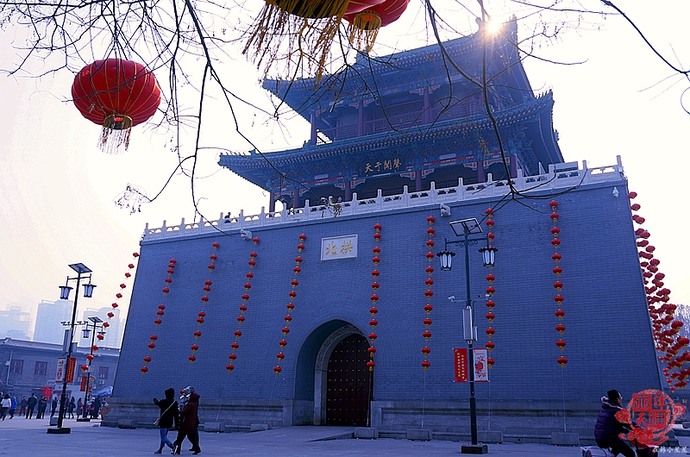 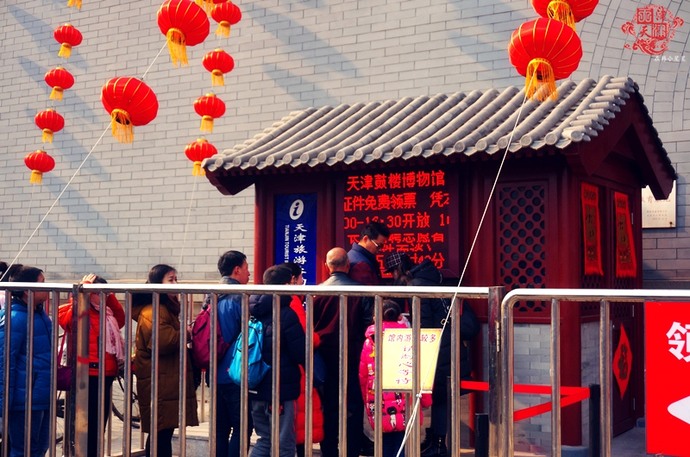 If you want to board the Drum Tower, just bring a valid ID and wait in line at this location for a free exchange of tickets. PS: There are a lot of people selling snacks and sugar around. Finding one is not allowed to bring in. The babies have finished eating, or go shopping and buy it! 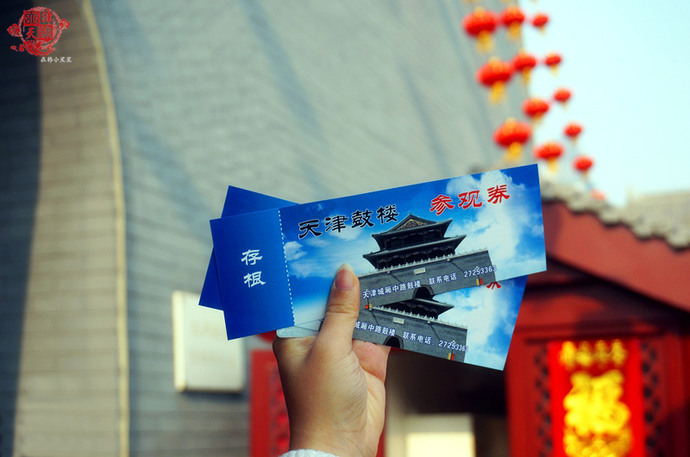 Hey, the ticket exchange is successful~ I really feel that the tickets for the domestic attractions are very expensive, come to such a close, full of gratitude! 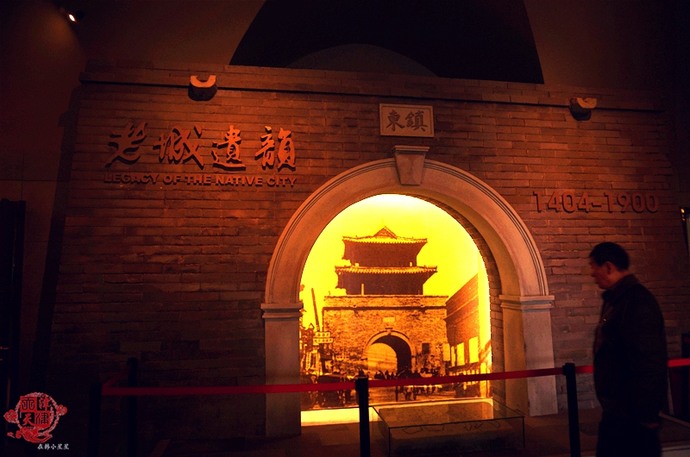 Here, the old city walls, photos, and cultural relics are used to record the life around the Drum Tower, telling the story of the old Tianjin. 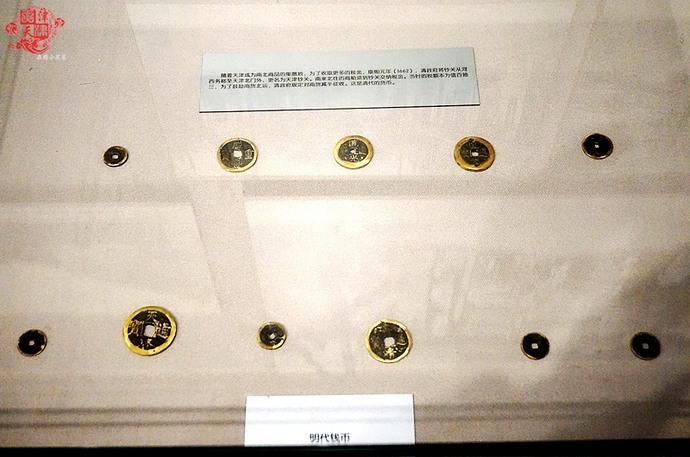 In childhood history textbooks, the Ming Dynasty's currency is collectively known as Tongbao. And here are more and more detailed currencies. 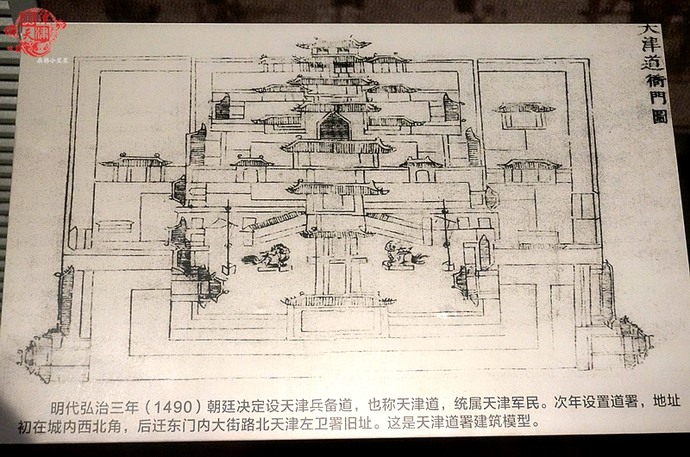 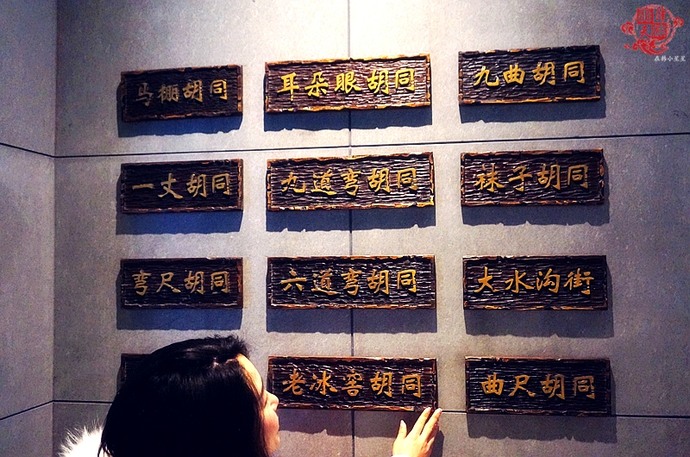 Walking in the corner, these alleys have attracted us. In the middle of the memory, the word "hutong" appeared very frequently. Now it has been replaced by "XX Street". 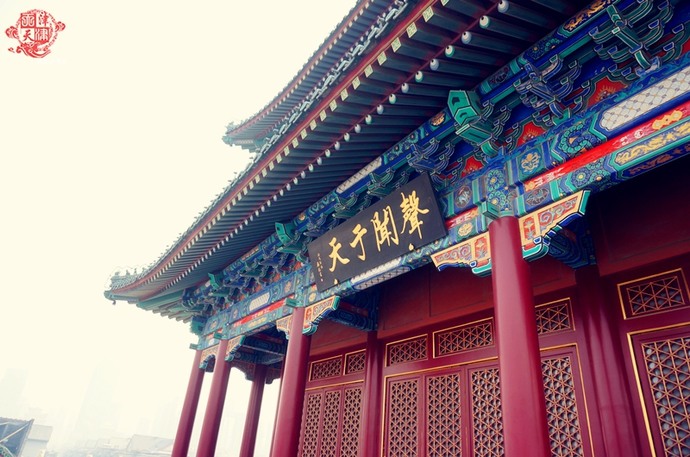 Tianjin Drum Tower is located in the center of Tianjin Old Town. It was once one of Tianjin Wei’s “Three Zongbao”. After two reconstructions, it showed its appearance. 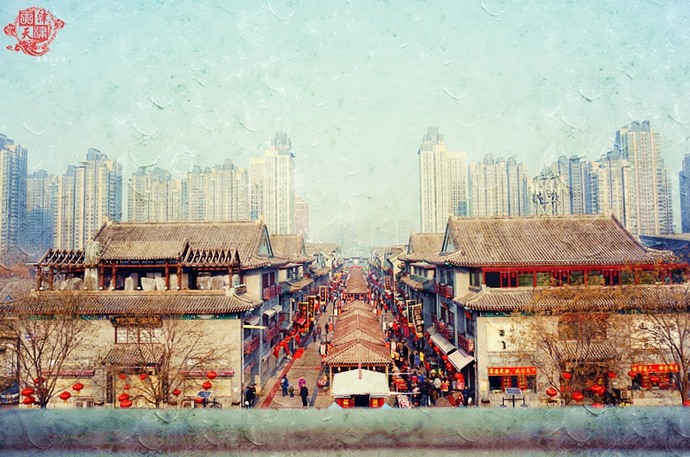 Standing on the Drum Tower and looking down, the retro buildings and modern buildings reflect each other and form a unique combination of modernity and tradition. It is also a must for everyone to travel to Tianjin. 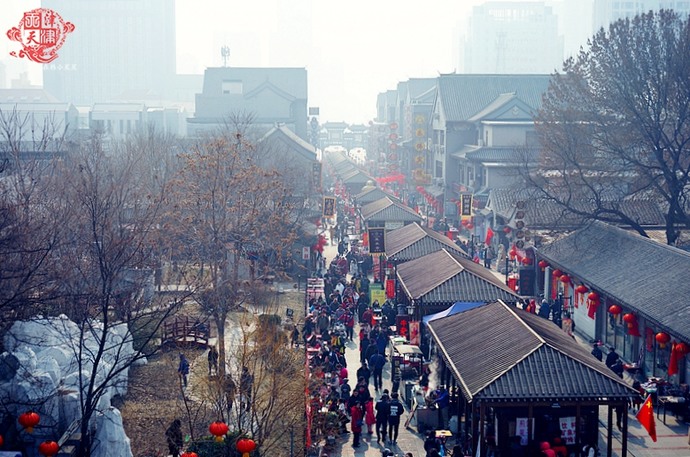 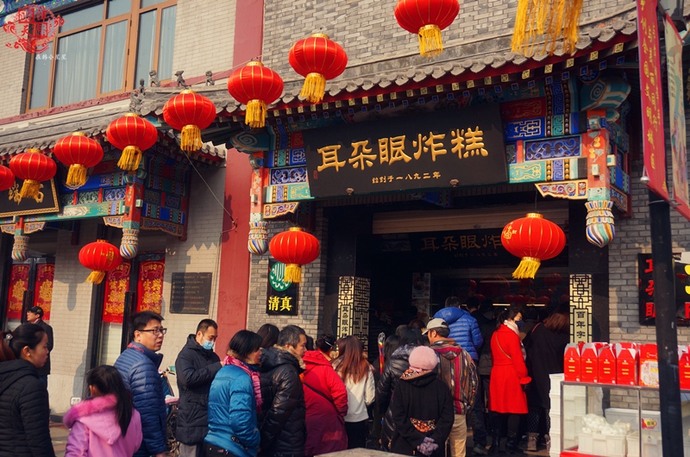 The recent mouth is light, I personally think that the fried cake is a bit too greasy, but the taste of the filling inside is moderate ~
Recommended index: ★ ★ ☆ ☆ ☆ 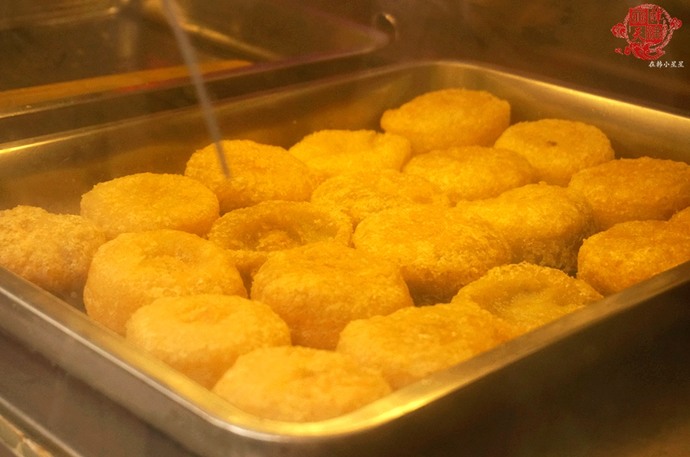 I want to buy a twisted baby in Tianjin. I really don’t want to buy it. There are twists on the 18th Street everywhere. As a gift, it is a good choice. 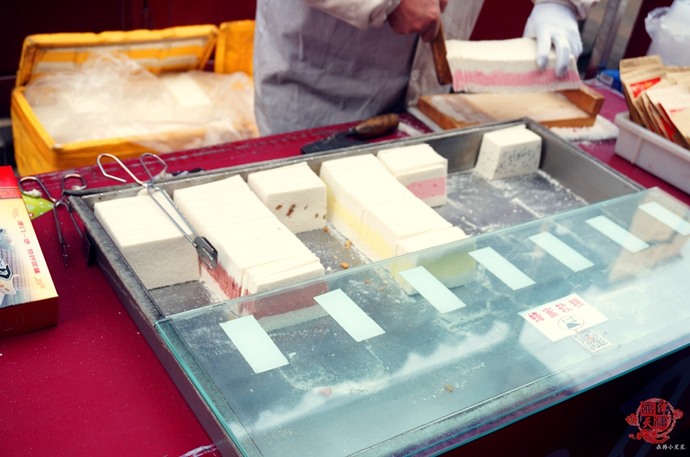 Formerly known as "ice cream film", it is said that when Qianlong gave his name, he mistakenly wrote the snow cake as a cloud cake. Since then, everyone called it a cloud cake. When I was a child, I felt that there was no more kind of present, and I took a try and tasted it. Although the cloud cake is very thin, it is not sticky, and the single piece is soft and sweet.
Recommended index: ★★★★☆ 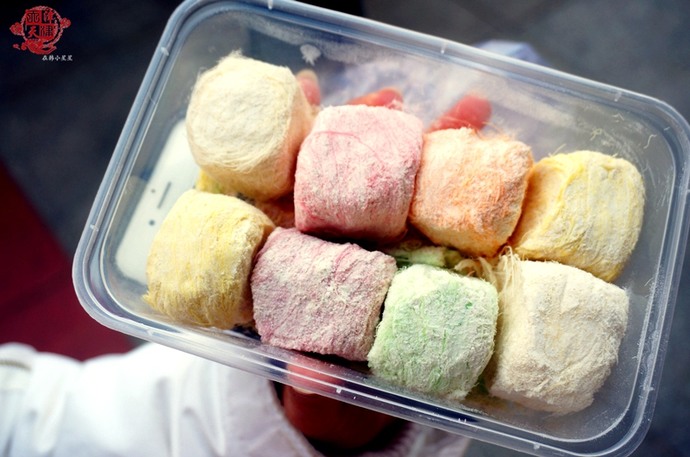 It is said that the small food eaten by the ancient emperors has been circulating for more than two thousand years. Long Xu Chou has been circulated for two thousand years and has been used as a snack for the emperor. Until the Yongzheng period, the dragon must be famous. According to legend, one day Emperor Yongzheng set up a full feast of banquets and banquets. When the royal chef made the cake on the spot, Emperor Yongzheng saw that his technique was familiar, like a dragon and a phoenix. The sugar in his hand was white and slender, such as the dragon's must, the dragon and the great joy, and rewarded the courtiers. "Dragon's mustache", since then, the name of the dragon must be spread throughout the country.
Recommended index: ★★★★☆ 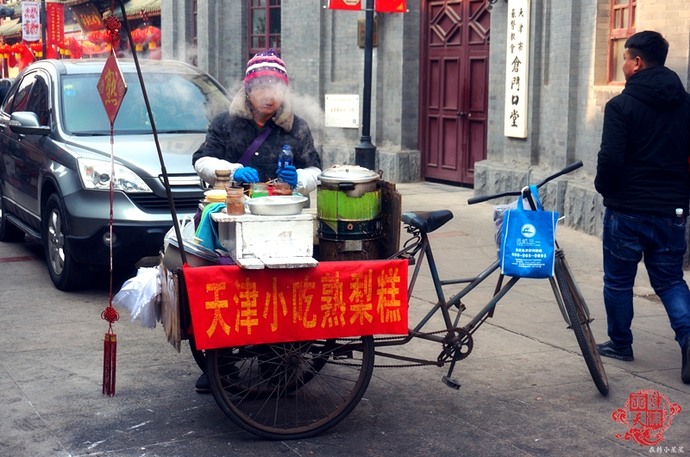 Ripe pear cake is a unique snack in Tianjin. Twenty years ago, I followed my parents to Tianjin. At that time, there were a lot of people on the roadside like the one above, pushing a small cart to walk the streets. Seeing the familiar figure again, so warm, this is the memory inherent in this city!
Recommended index: ★★★★★ 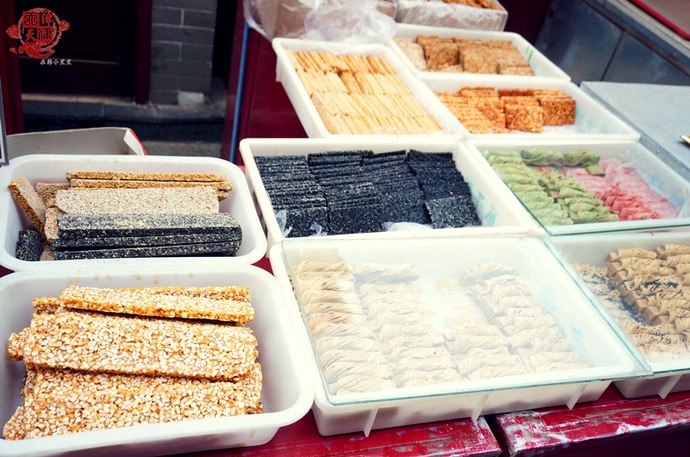 In addition, peanut crisps, sesame sugar, etc., are also placed in the way I remember when I was young. Put aside the health problem, no matter what, I am willing to pay for this memory! 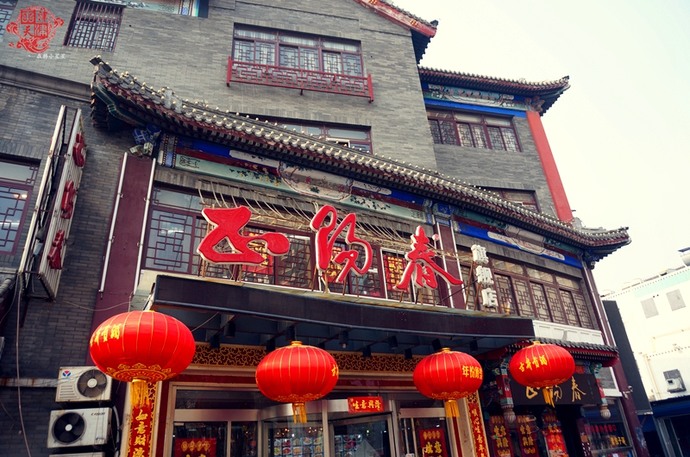 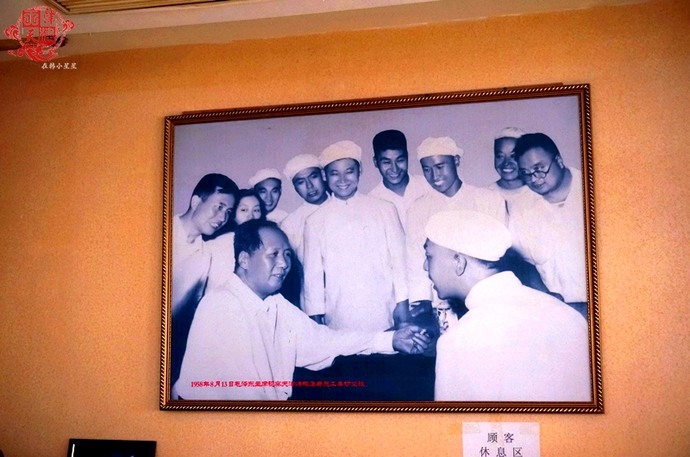 Roast duck is one of my favorites with Mr. Gao! I wanted to taste the roast duck that the legendary grandfather loved. As a result, there were family gatherings in the first month. There were too many people. We waited for 40 minutes before we arrived. I finally decided to give up. Two pancakes fruit next to the war. 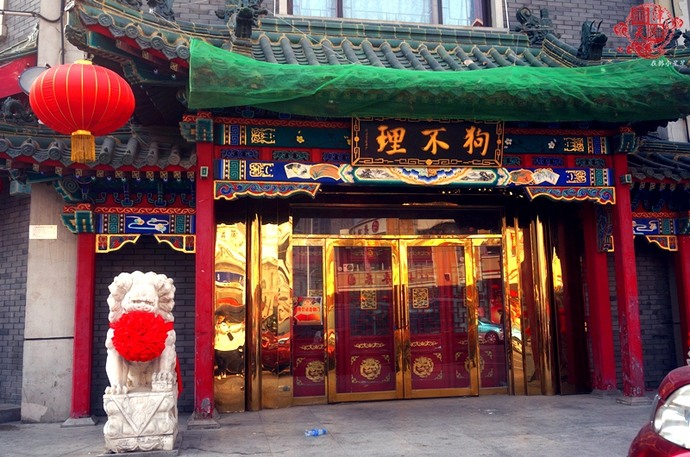 In the impression, it is a symbol of Tianjin cuisine. When I came to my parents 20 years ago, I had to eat long queues. But in recent years, the development of this old brand is not so much for everyone to buy! So pass directly. 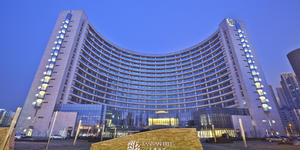 Low-key luxury and retro, for these hotels also go to Tianjin

Eye of Tianjin - can be seen, can be multiplied, can shoot 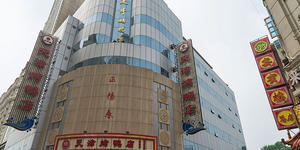 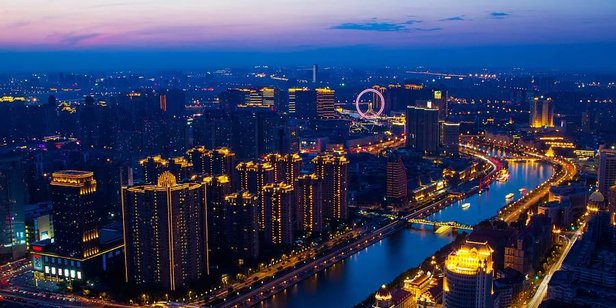 Take you to Tianjin 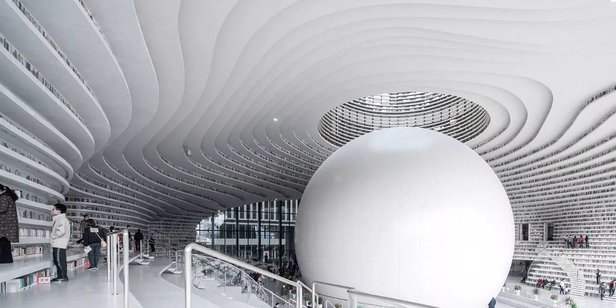