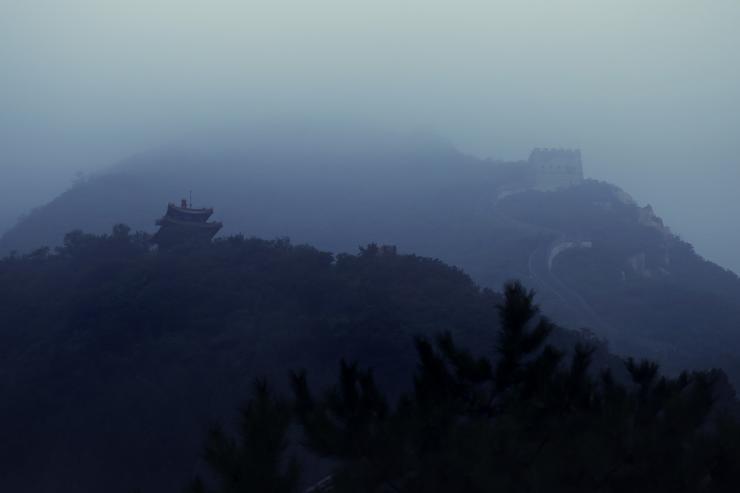 Lying on both sides of the mountainous ridges, lingering streams in the stream, lush vegetation, birds flying, its scenic spots abound. Ming Dynasty, there are " Eight Kingdoms " said. Both the natural landscape and human landscape, its history goes back to ancient times.

In the urban area more than 50 kilometers away from Changping District in Beijing. Juyongguan was named after the Qin Dynasty. According to legend, during the construction of the Great Wall by the Qin Shi Huang Empire, prisoners, pawns and immigrants were forced to settle here for the purpose of " resettlement of the homeless. " 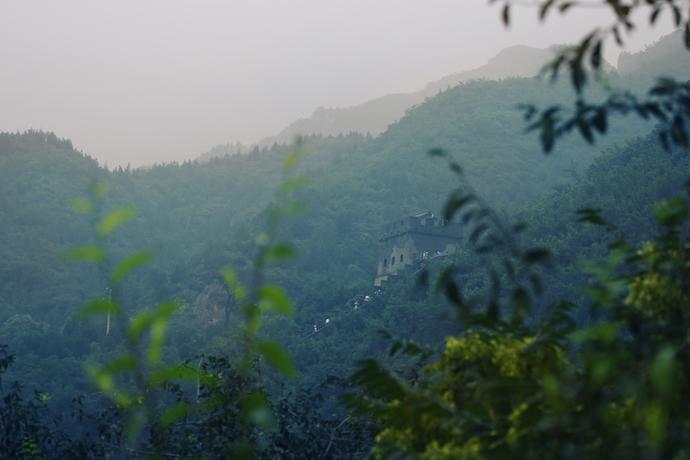 The existing customs city, was built in the first year of Hongwu Ming, Department of Xu, Chang Yuchun planning to create, is the Ming Great Wall "model room." Chengyuan Dongda Cuiping ridge, the West cabinets mountain top, more than 4,000 meters circumference, north and south of the city and watchtower, watch tower and other facilities are available. Off inside and outside the city also Yamen, temples, Confucianism and other related building facilities. 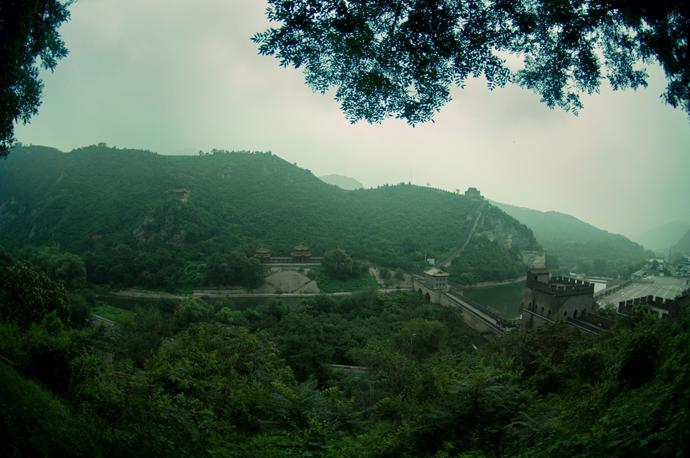 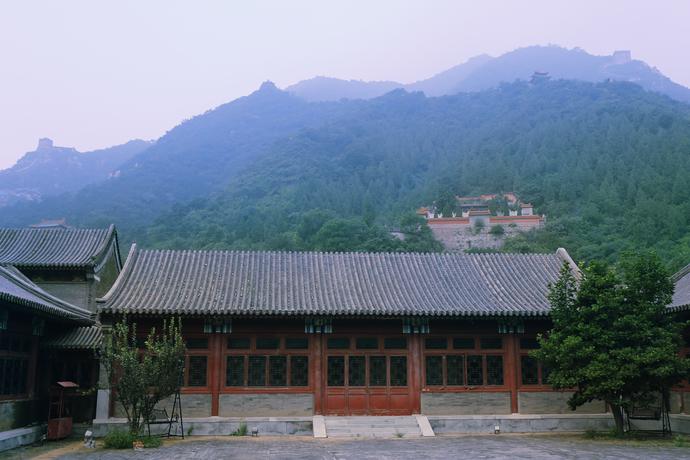 Juyongguan used to be an important port gateway to Beijing and a place for merchants to come and go. A small temple halfway up the mountain, is the year's merchants burned incense and prayers witness.


1992 Changping County Shisanling Special Zone Office for the protection of cultural relics, the city of Gucheng comprehensive repair, reproduction of the former majestic. The restoration project has been fully completed from 1992 to 1997.

Why choose the Juyongguan instead of the Badaling

Great Wall in Beijing, why choose the Great Wall Juyongguan instead of Badaling Great Wall. But also from my pictures of these twenties years ago ...

Juyongguan Great Wall, the essence of the Great Wall paragraph

Juyongguan the Great Wall of Taiwan, from the Yuan Dynasty retained so far, is the foundation of the Lama Tower across the street of the Yuan Dynasty.
Haeundae sculpture beautifully , twenty years ago was deeply shocked to me when the art of learning young people, these stone to Yuntaisi "Four Diamond Relief" as the representative of the art masterpiece, no less I have ever seen Ancient Greek sculpture.
Haeundae is made of marble and is made of marble. Its contents are complicated and carved. It includes all kinds of gods in Lamaism, some symbolic animals, dragons and clouds, The full text of the six characters engraved in the Western Xia dynasty. Its cultural significance is equally trivial .
Juyongguan Great Wall, is the essence of the Great Wall paragraph, and Juyongguan Great Wall of Haeundae, is the essence of the essence . Compared with the Badaling Great Wall or compared with any section of the Great Wall, PTZ is unmatched by other Great Wall passages.

Badaling Great Wall is an integral part of Juyongguan 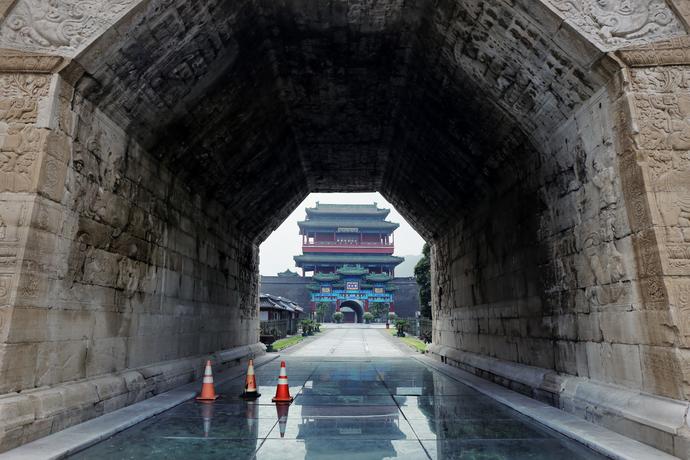 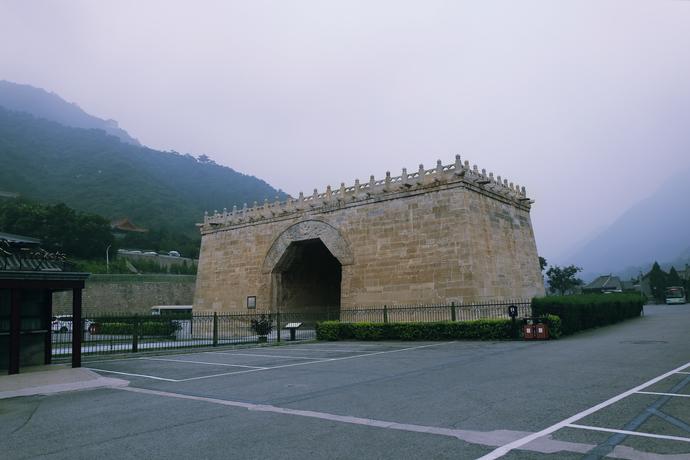 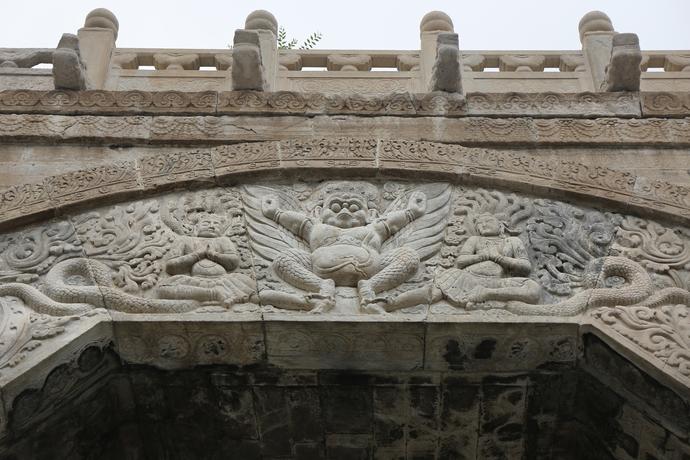 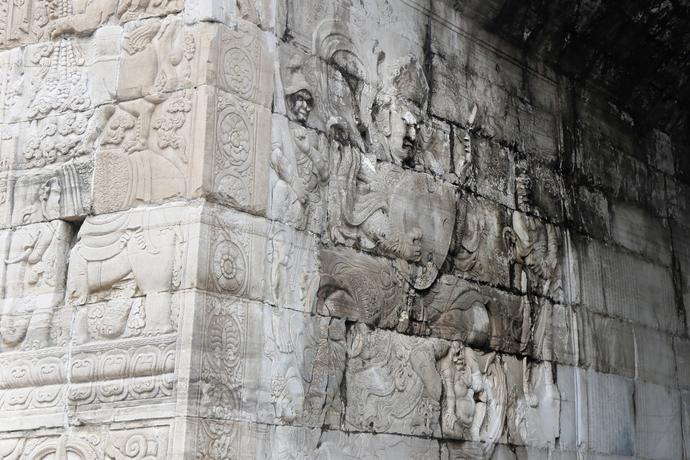 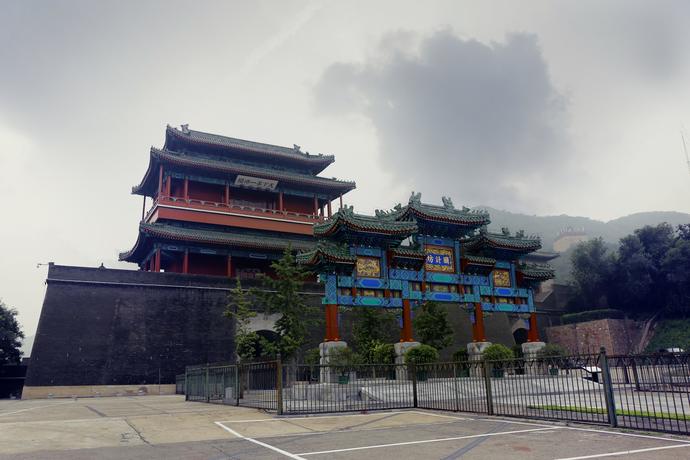 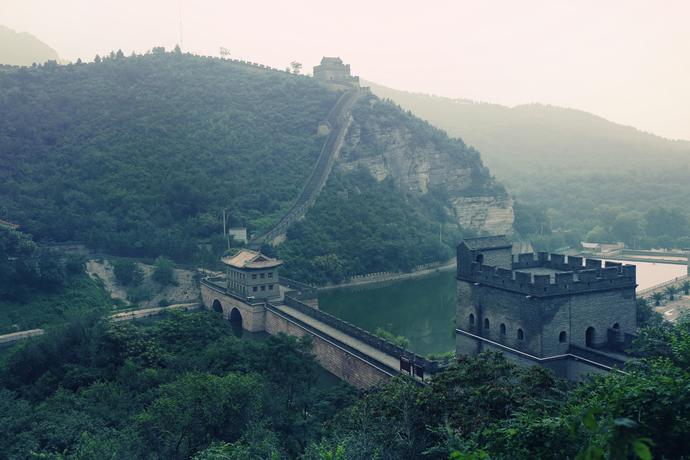 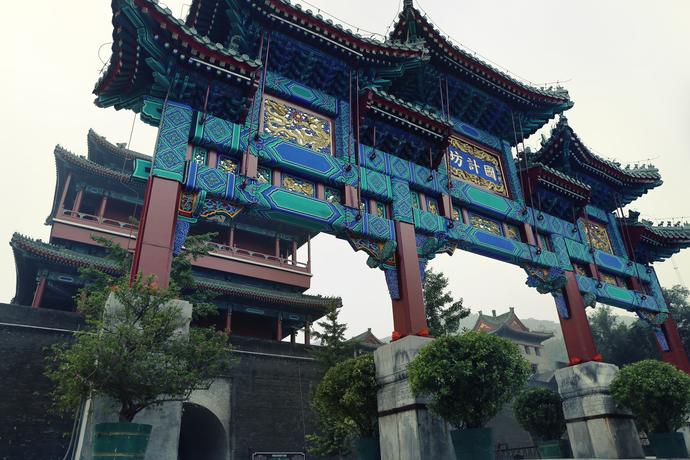 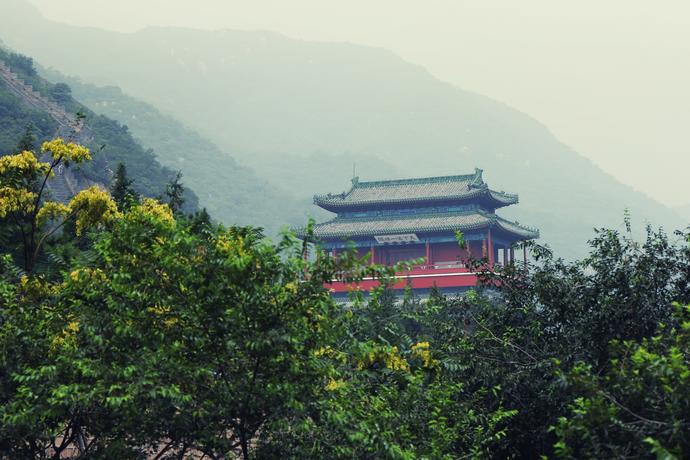 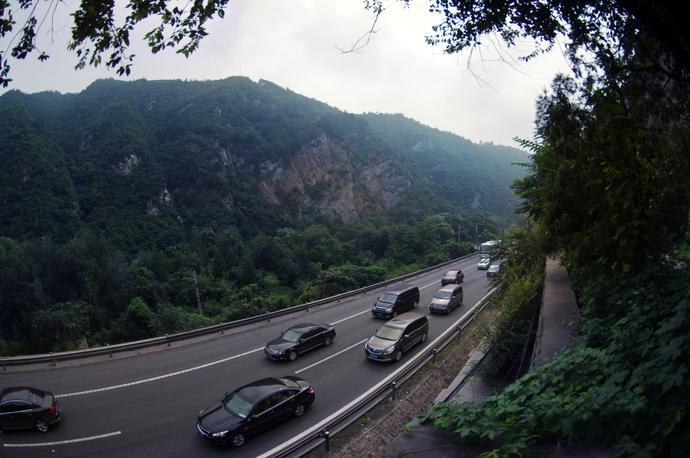 Juyongguan, since ancient times has always been a traffic arteries. 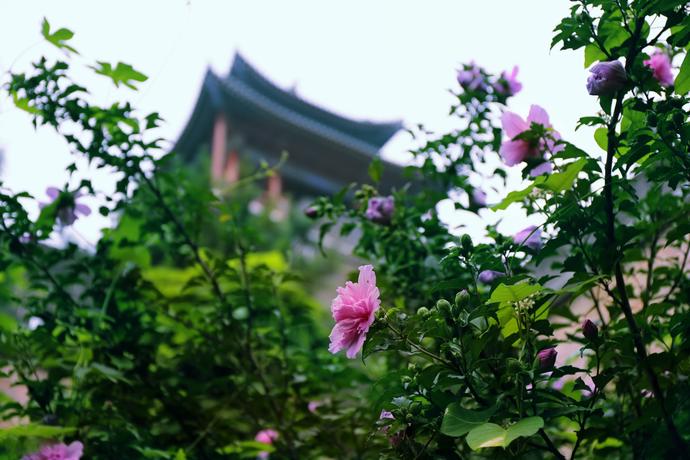 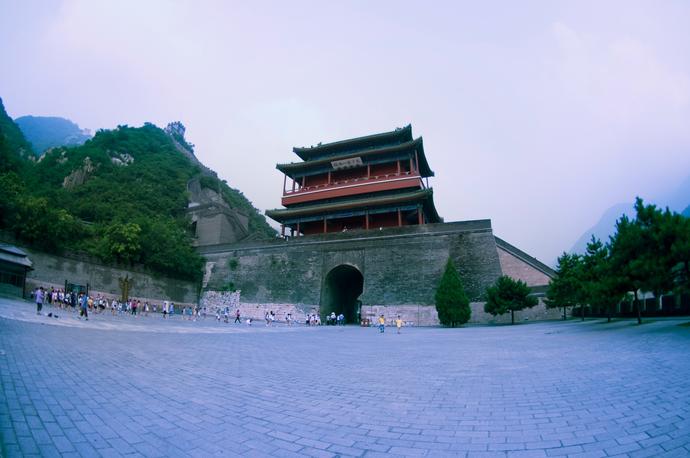 Juyongguan, eternity, loyalty forever. In 1937, the South Korean War, after the Japanese Army had publicly claimed that it could force China to surrender in three months, did not expect the Japanese army in the South Bay First World War to pay the cost of 15,000 casualties.
Japanese general commander Sakagaki Syushiro once lamented: The Thirteen Army, after all, is the elite of the Chinese armed forces, and we encountered a strong resistance in the south.
The number of Japanese casualties in a war at the south port surpassed the sum of the Japanese casualties in the entire northeastern region. 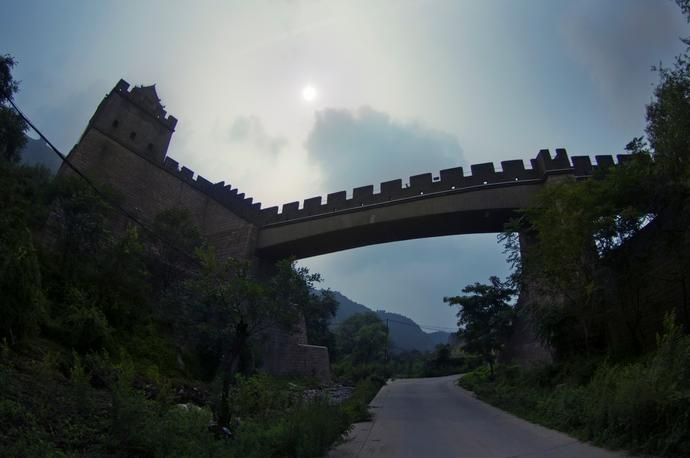 Changping, taken from the Han Dynasty knighthood "Changping Hou", take the meaning of prosperity and peace.
After the capital of Ming Dynasty in Beijing, the imperial mausoleum was sited at Tianshou Mountain in Changping County. Changping County moved to the county of Yong'an City (now Pingchang Old Village) in Ming Jingtai in the third year, and moved to Changping State in 1513 Huairou jurisdiction, Miyun, Shunyi three counties), became the Ming Dynasty Gyeonggi town.
There is also a legend about the origin of Chang-ping, which is said to be the location where Hou Yi shot Japan. Cang Jie Hou Yi shot when the image of the formation of the current "Changping" two words. "Chang" shaped from the sunset stacked, "flat" shaped like arrows bow.
Thank you for browsing, goodbye Changping. 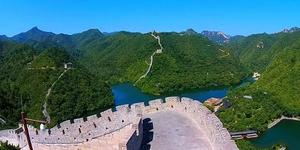 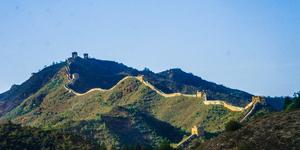 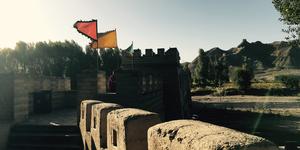