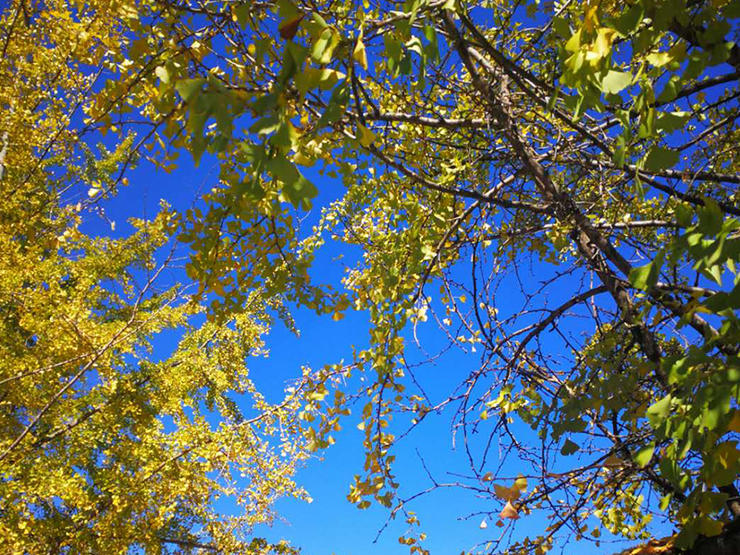 under the blue sky ginkgo leaves

A minute to understand the village of Ginkgo

Jiangdong Ginkgo Village, located in Gudong town of Tengchong City, about 38 kilometers from the urban area. In the bustling autumn and winter seasons, the ginkgo village has come to the fore with the golden character of "Full Village." Recently, a large number of batch visitors and photographers lovingly come here. 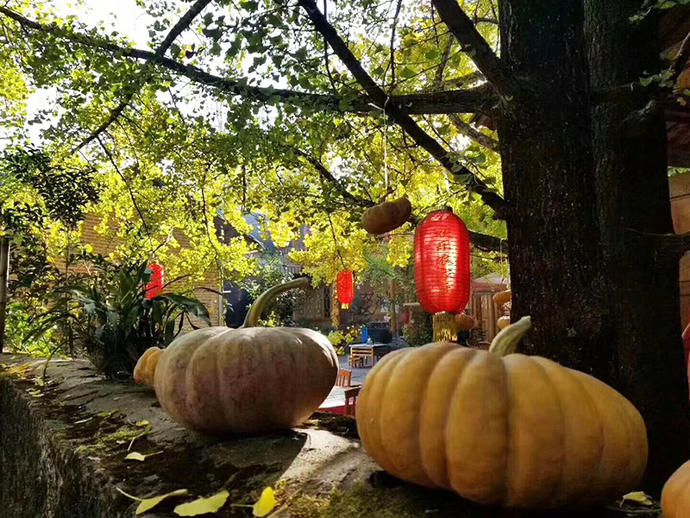 Yellow-green intersection, but also do not have flavor 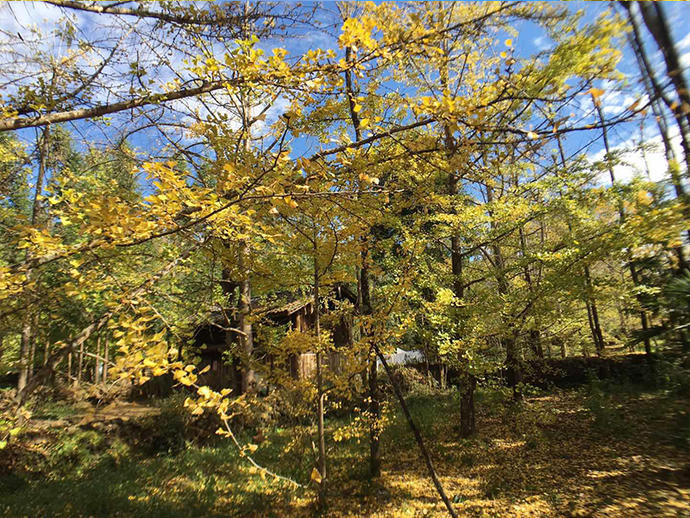 There Lin Lin in the village

It can be said that not yet golden period, but the ginkgo tree ginkgo tree age ranging from several decades to several hundred years, destined not yellow together, can only have a relatively yellow when the most. If you like the green and yellow ginkgo village, then fly right now ~

The recent Ginkgo Village tourists flow is like this ~ 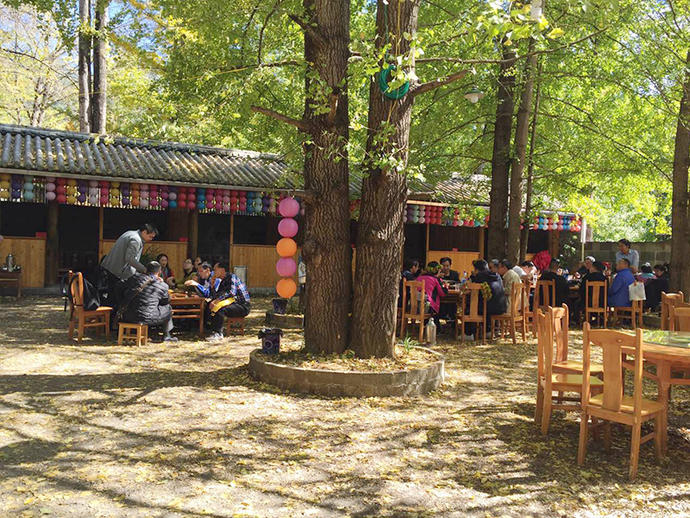 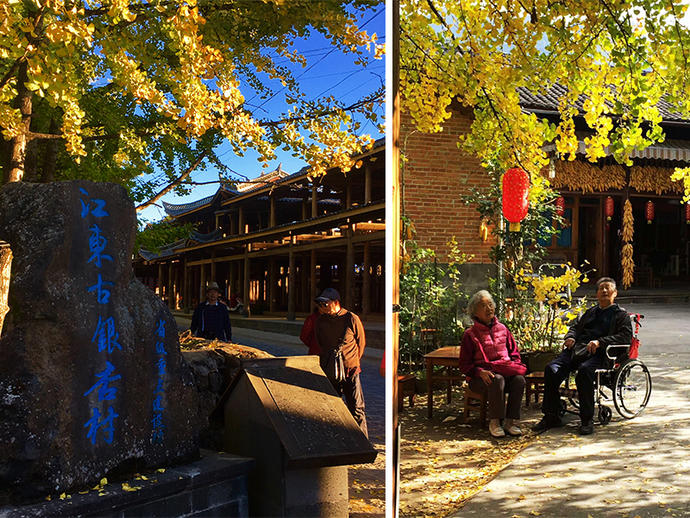 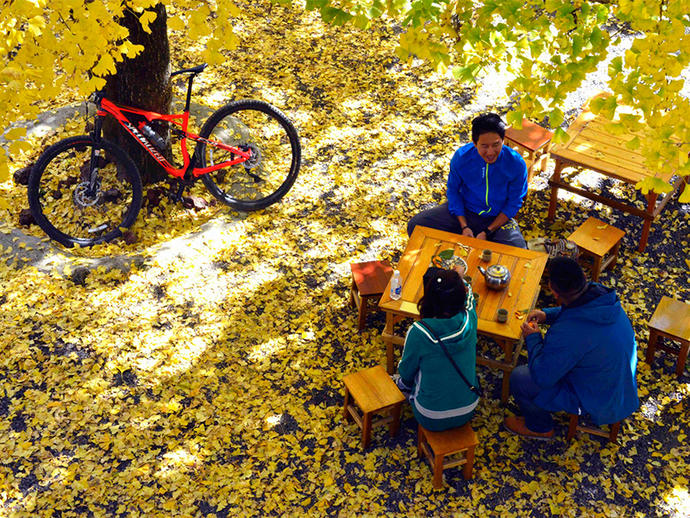 Although the recent Ginkgo Village is still not the most yellow period, however, the tourist density is not small, want to experience the accommodation of Ginkgo Village friends, booking to hurry up yo.

In mid-November, shortly after the beginning of winter, Tengchong's winter flavor is a bit thick. Weather, the blue sky and white clouds here every day, sunny; temperature, Tengchong sooner or later the temperature difference is relatively large, the sun is not, it will be cold, 8-22 ℃ , quite a bit "wearing cotton jacket midday wear yarn feeling," so Clothing preparation, sooner or later down jackets, sweaters, scarves, gloves have come in handy, noon thing, sweaters or backing + conventional jacket on ok.

Fifth, the recent Tengchong What activities

To a place, in addition to look at the King, but also appropriate to understand the local customs and activities, so that will not be boring.
November 17, Teng Ma (Tengchong Marathon) event officially kicked off, this time in Tengchong you can surging flow, feel the game grand, you can also lift the camera to record the moving tears intertwined moment ... ...
In addition to Tengma, Tengchong recent grand activities are influenced by the Central Plains culture Tengchong winter sacrificial (winter graves) and Tengchong locals are unable to stop the winter hot spring bathing . 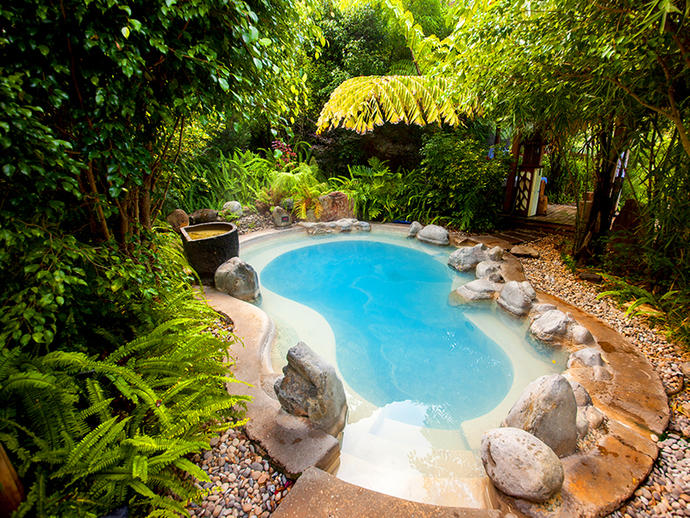 Six, ginkgo village in the end how beautiful 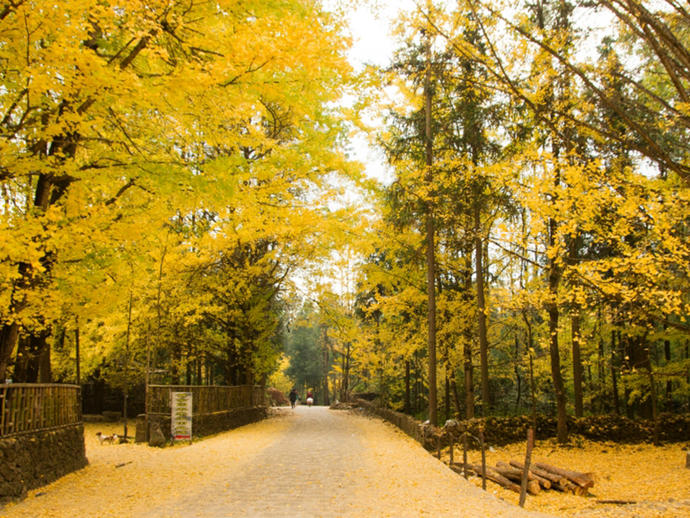 The beauty of the village path, simple and real 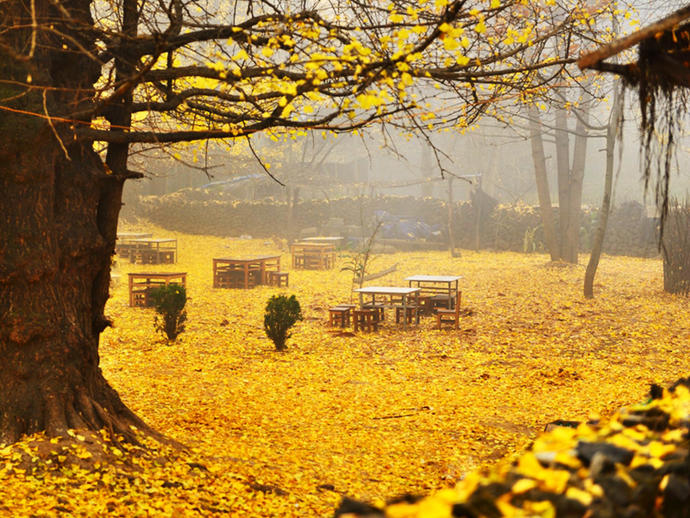 The beauty of the village courtyard, dim and fantastic 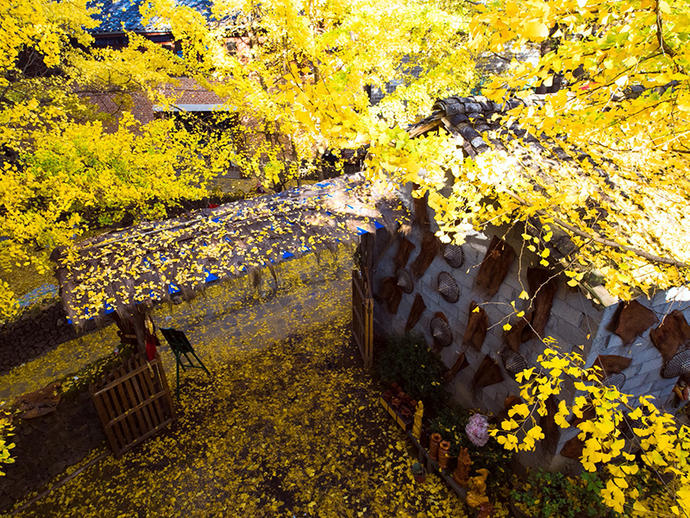 The beauty of the people at home, beautiful and simple 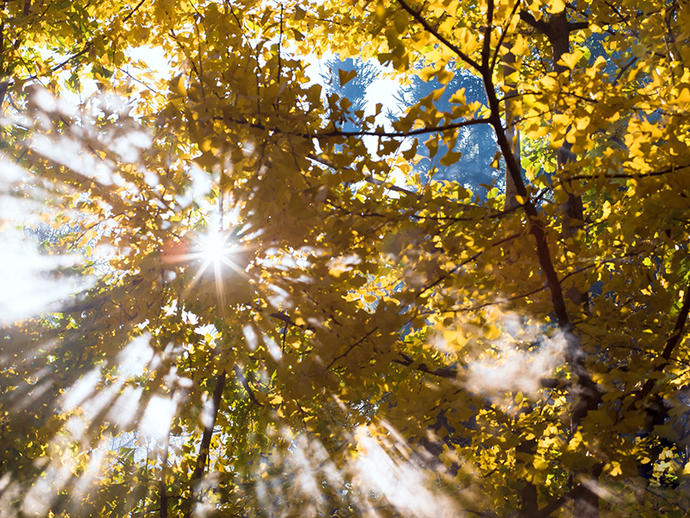 Light through the leaves, dizziness but romance ...

1. After arriving in Tengchong, take a rural passenger car to Ximen Station and get a fare of 20 yuan. The most economical and environmentally-friendly way is more suitable for young people who are relaxed in time and are not afraid of torment.

If you travel with your family, old and young, or time is precious for you, or your quality requirements are relatively high, it is recommended to choose the second mode of travel.

2. chartered to have a flexible time, high comfort features, you can buy in the ant cell, or even contact the business before buying to buy a pick-up ... ... is more people choose to arrive in Ginkgo Village way. Of course, you can also come to a more worry-free, more economical, more substantial day-to-day play on the charter.

Eight, Tengchong other places worth playing

Tengchong how can only come to Ginkgo Village Tengchong there are these fabulous attractions:
1. China's three major geothermal areas of Tengchong Athai;
2. One of China's four major volcanoes Tengchong volcano;
3. The State Department head Approved the release of one of the 33 national wetlands of the Tengchong Beihai wetland;
4. China's top ten charming town of the first Heshun Qiaoxiang 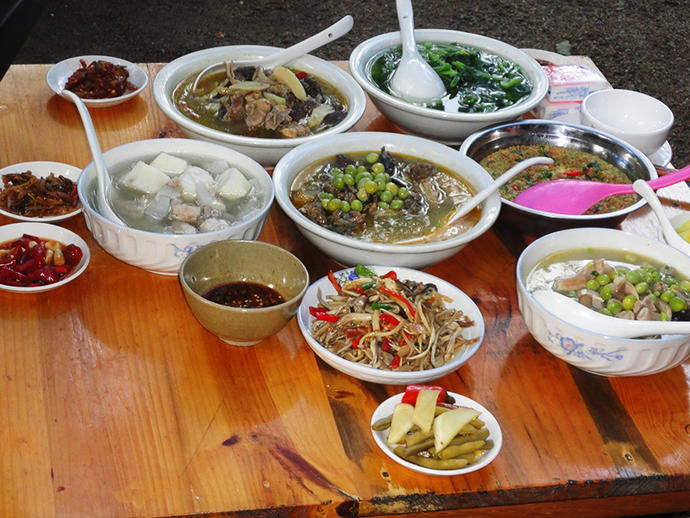 Finally offer a ginkgo village farmhouse a ~ Tengchong welcome you ~

After the above broadcast, you have any questions about Ginkgo Village, or Tengchong Tourism, you can open our products, click on the "Advisory Service Manager" or call 400 directly to contact us oh ~ 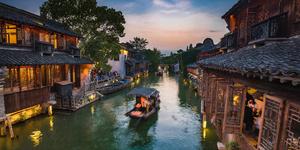 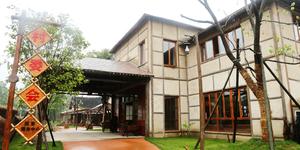 Wuzhen in the Utopia - Wu Village play experience
READ NEXT 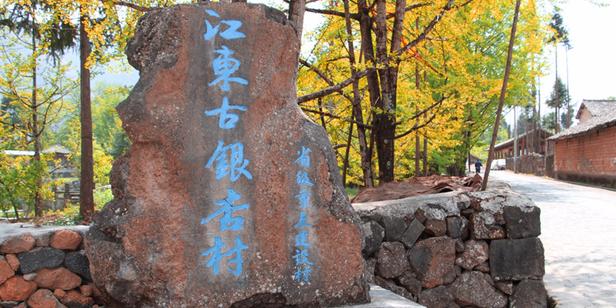 Play over these before Tengchong ginkgo village count 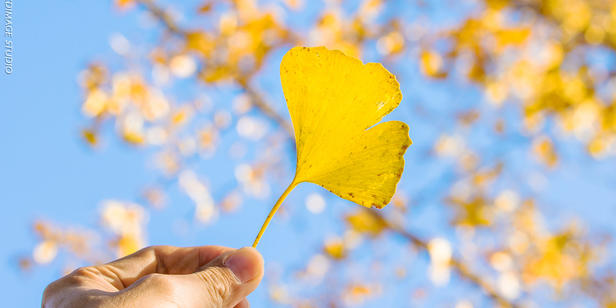