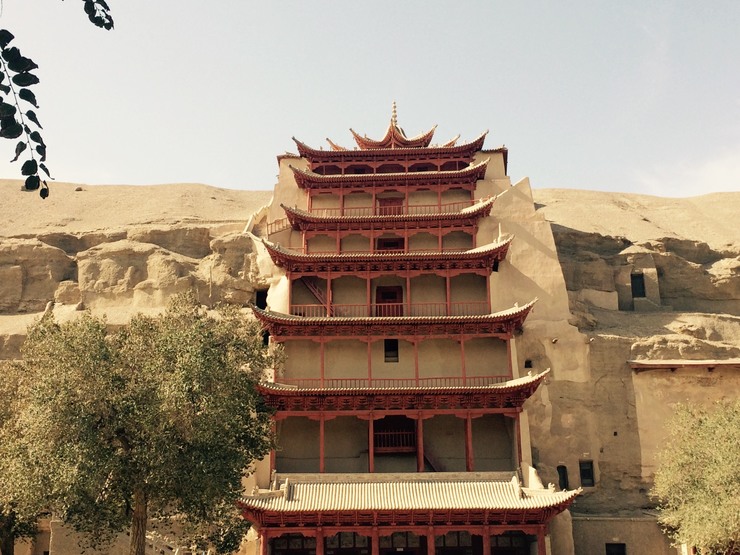 
The movie screen movie to understand the story behind

It was only 8:30 at the time of the digital center, just waiting in time to go in line and watch the movie.
We must pay attention to it, it is best to go early, because watching the movie, the location is to choose their own, go to the late wood has a good position ~ ~ will affect the viewing effect, especially the dome movie, that It's best to sit behind.
The effect of the ball screen movie is really great, and it feels like being in the same situation. However, because it is too real, it will feel a little like motion sickness. However, it would be nice to close your eyes and have a rest. If it is really uncomfortable to raise your hand, there will be staff to help.

Take a tour bus into the Grotto

After taking a bus to the Mogao Grottoes, the tour guides will be divided into several groups. With visits to the open caves, you can see 8 caves by appointment. If you have an emergency ticket, you can only see 4 of them.
Each tour guide will have a different route . The Mogao Grottoes were built in the pre-Qin period of the Sixteen Kingdom, and have been constructed in the past sixteen countries, the Northern Dynasties, the Sui Dynasty, the Tang Dynasty, the Five Dynasties, Xixia, and Yuan, forming a huge scale. There are 735 caves, 45,000 square meters of murals, and 2415 statues of clay. It is the largest and most abundant Buddhist art site in the world.
There are only 70 or so open now, but the Mogao Grottoes can't take pictures, but they can only personally go for their eyesight. But before I suggest to go, I must first understand some of the historical backgrounds or stories of the Mogao Grottoes. Good to know that mysterious place.

Tips:
Emergency tickets must go early, to line up long and long teams.

After reading the paintings of the Mogao Grottoes, it was already about 12 o'clock. There were food inside the scenic area and lunch would only be eaten. We also went to the Museum of Fine Arts, where we exhibited replicas of some murals and a place where we can watch digital movies. If we have time, we can really sit there and read and introduce them all.


The following photos are all copies taken at the Museum of Art. Do not take pictures inside the caves. This may allow you to retain more years. . . 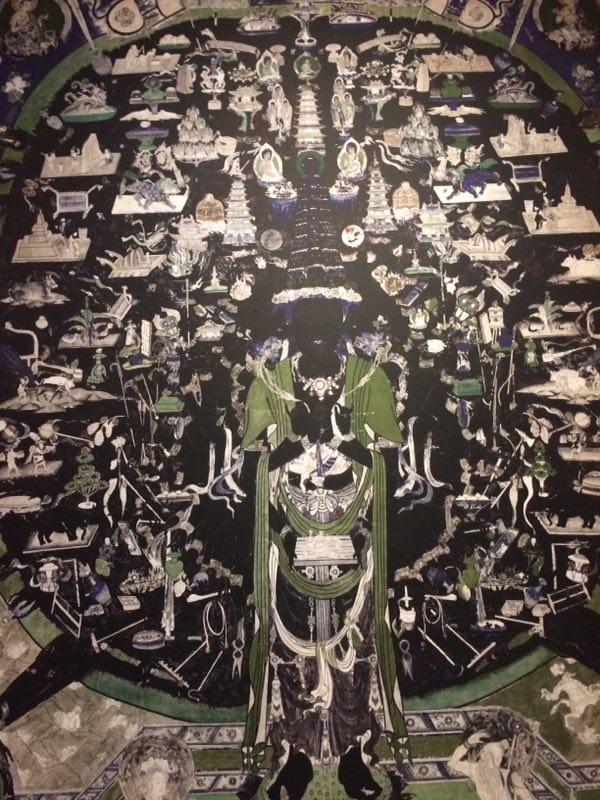 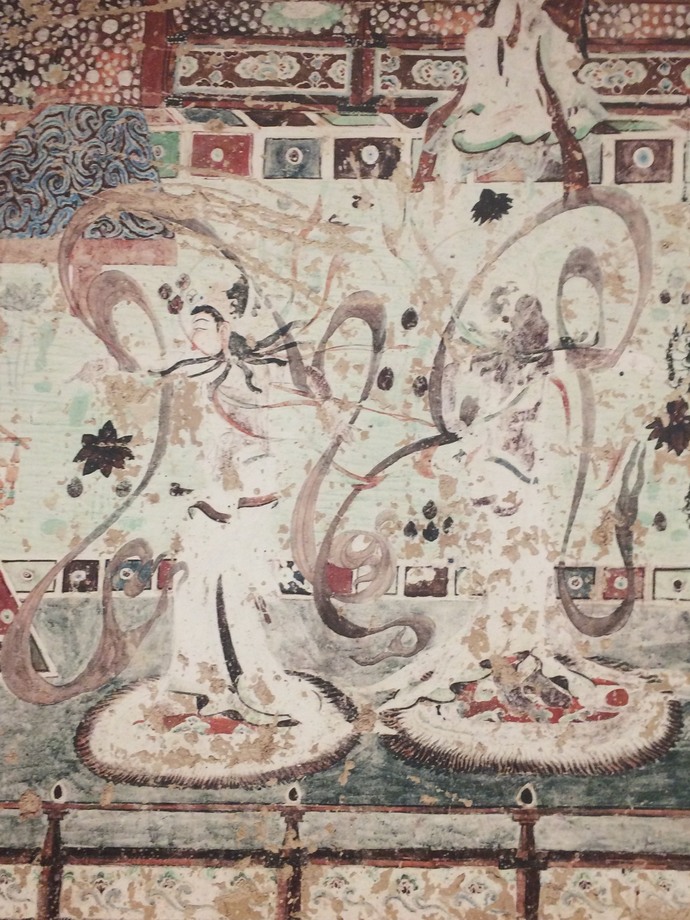 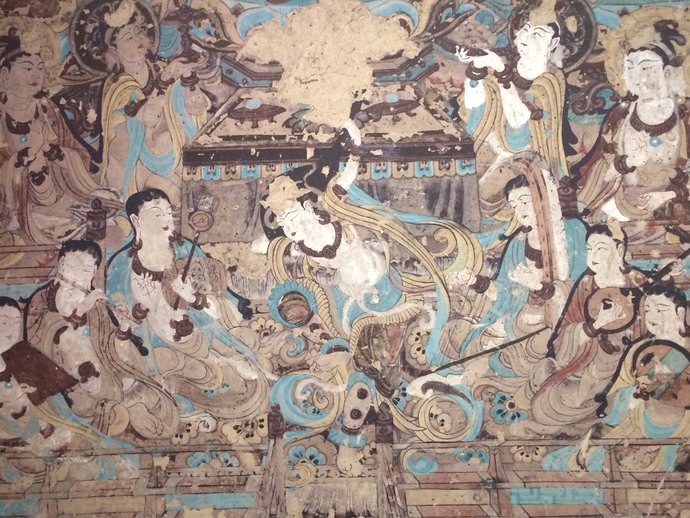 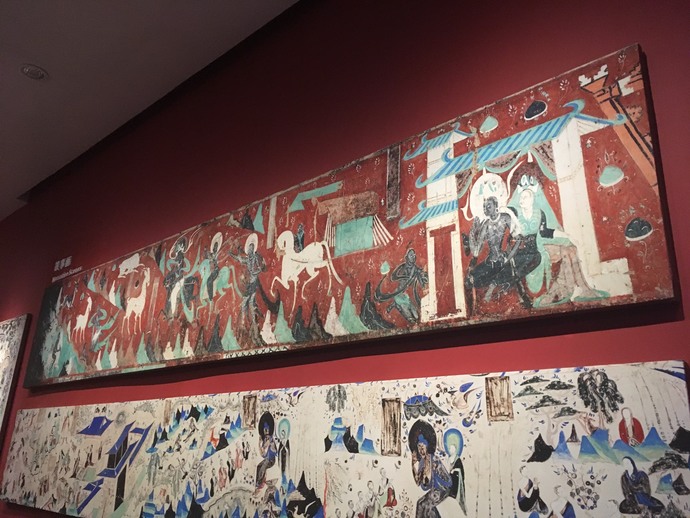 After that there was also an exhibition hall and the tomb of Wang Yuanlu and some other areas. Due to time reasons, it was too late to read. I think Mogao Grottoes should stay for one day to see, and then go to see the evening performances.
We booked the tickets for “See Dunhuang” , and Wang Chao’s song guide started at 3 pm and was very close to the digital center. It's really beautiful. It's an experiential watch. When you walk around, every scene is a new experience. 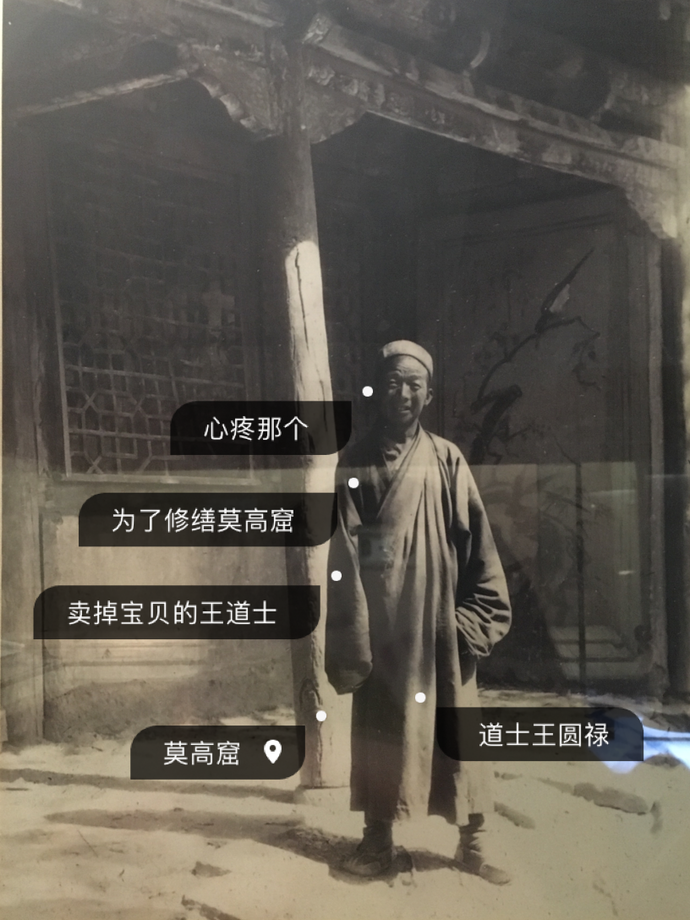 It was this performance that made me think that I probably married Wang Daolu Wang Daoshi. Although he had sold the treasures of the ancient scriptures and paper paintings, paintings, embroidery, and other treasures in the scriptures caves to foreign scholars who had come and heard the wind, he did so. He did not want to repair this Mogao Grottoes. We can only blame him for ignorance. But if it is not his ignorance, how many of these treasures can be preserved? How many can be seen by the world? Whether it is at home or abroad, it is always preserved. How many of the original transported by the Qing government were lost during transit, and how many were hidden by the following people, and only 8,757 of them remained in the library. So what can we blame him for? 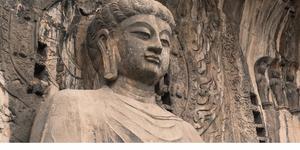 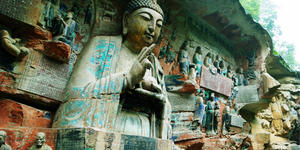 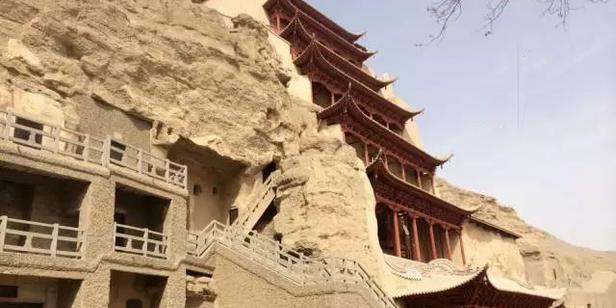 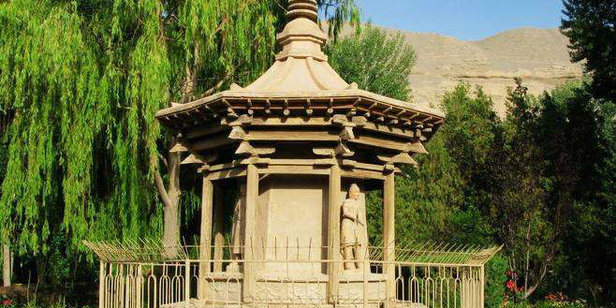