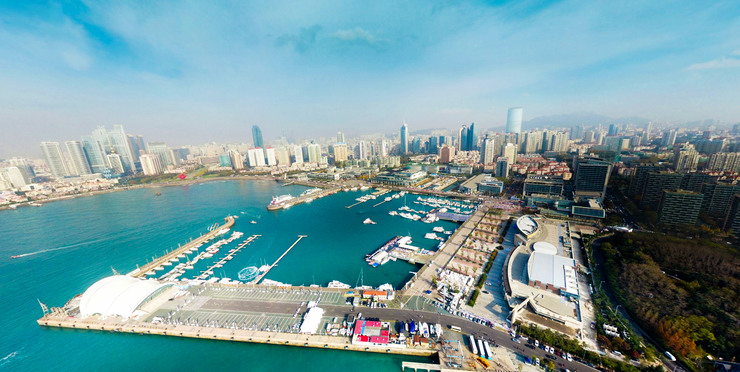 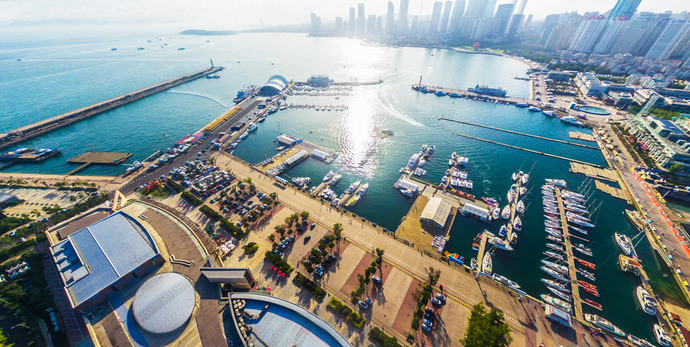 Qingdao is the representative of the new era landscape, and the iconic viewing point of the gull. Qingdao has the reputation of “the migratory bird station in eastern China”. The number of seagulls that come to the island city for winter is more than 100,000. The city has carried out the “Retaining the Seagull Action” for 20 years, increasing the number of seagulls from 2,000 to over 100,000. "Gull Fun" has become a landscape of Qingdao's new era. On the Rainbow Bridge in the morning, the blue sea and the blue sky, the seagulls soar, the people and the gulls play beautifully! 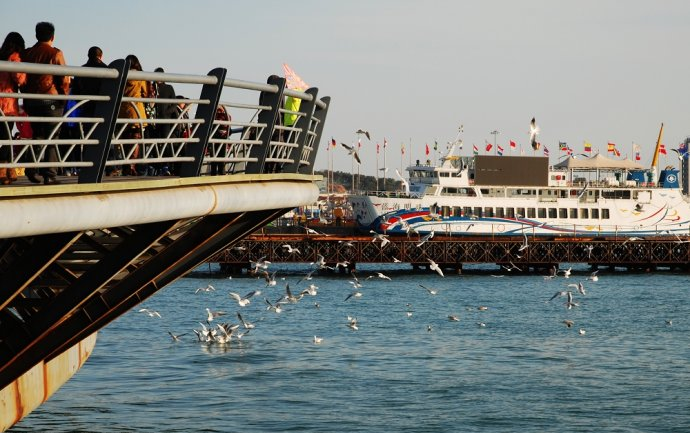 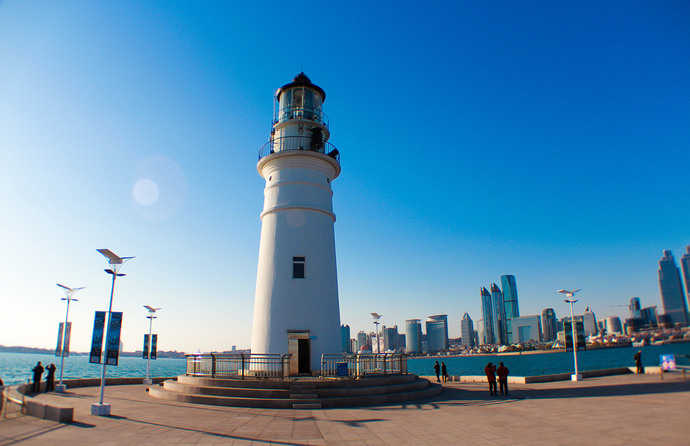 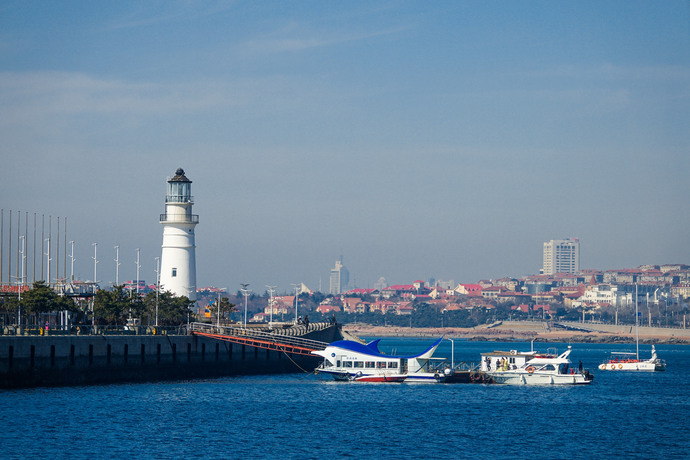 The origin of the name of the pagoda, the Qingdao people who have been encroached by many foreign enemies, are particularly yearning for the peace and stability. When the tower was first built, it mainly illuminates the way the fishermen go home at night, because the lighthouse stands proudly in the sea and looks into the sea. Taiping Mountain, more like the goddess of the sea is praying for the Taiping of the Qingdao people, hence the name of the blessing lighthouse. In 2006, the tower was rebuilt. The tower is 20.08 meters high. It is the meaning of the 2008 Olympic Games. Now it is the coordinates of the large international sailing events (Clipper, International Limit, Volvo, etc.) to locate the Qingdao station, but everyone still hopes to look at the city government day and night. The beacon of the Qingdao Financial Center can continue to pray for the prosperity and development of the Qingdao city's political economy. 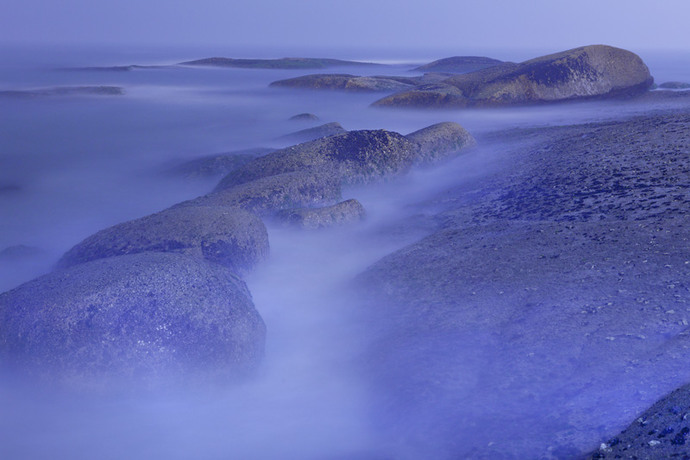 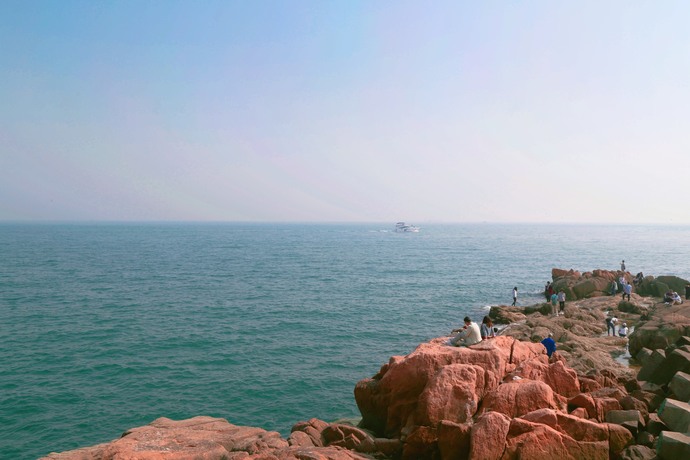 “Yandao Autumn Tide” is one of the old ten scenic spots in Qingdao. Yan'er Island stands out in the middle of the sea, and there are cliffs. Every year, the winds and waves are high, hitting the cliffs, stimulating high waves and spurting like snow, golden autumn festivals, every time the south wind is masterpiece, the astronomical tide is high, and the earthquake can be heard. The sound of the ear, when I walked to the front, I saw only the choppy waves, the waves rolling, like a galloping horse, the scene was very spectacular, it was amazing. 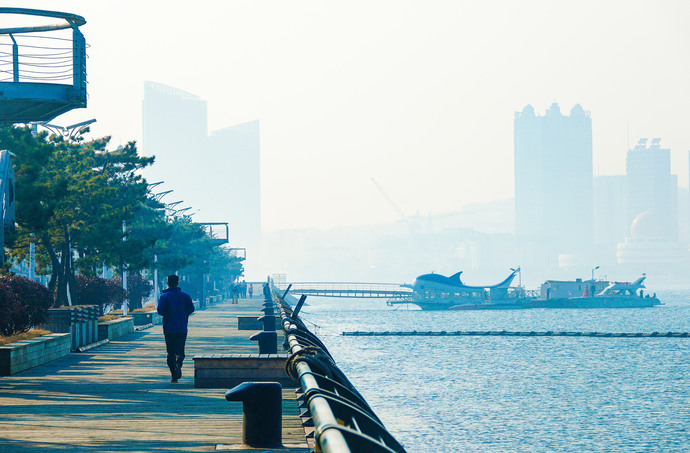 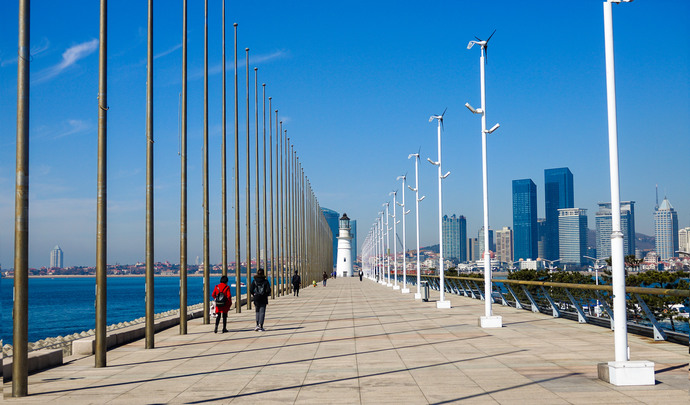 The Olympic Sailing Boat Dam is the main breakwater of the Olympic Sailing Center. During the post-Olympic period, the city government is committed to creating a lover's dam and a bar street in view of the pure scenery of the walk here. The lover walks here and can feel the sea and sky, the blue sky. The romance of the white towers can make you feel the spectacular scenes of the “Sail-Sail Competition and Hundreds of Battles” in the Olympic Sailing Competition. "Walking through the lover's dam, not afraid of the big waves!" 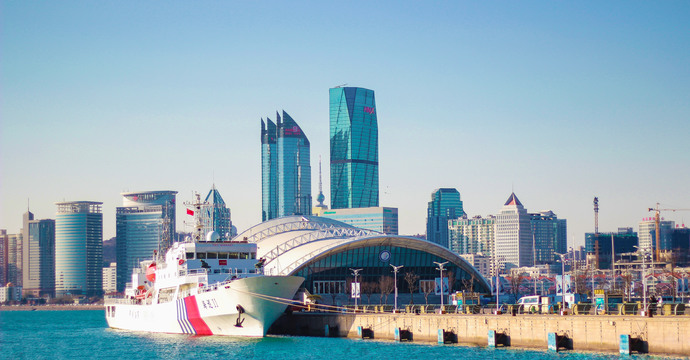 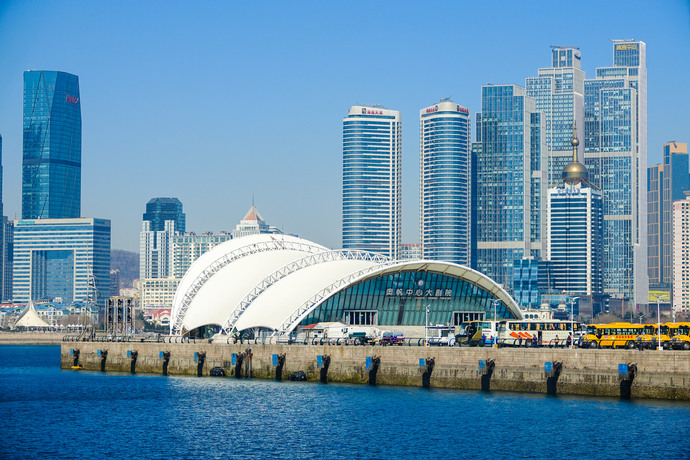 Waves and styles outline China's first sea theater, known as the "Sydney Opera House in China." The theater uses the water curtain landscape, laser art, music fountain, sea music fireworks, city night scene lighting and other high-tech means to create a large-scale real-life performance of the entire seascape of Qingdao. The maritime theater dam is the starting point for the Chinese navy's military parade. Most of China's military stations are standing at the dock to review the Chinese navy's style and strength. 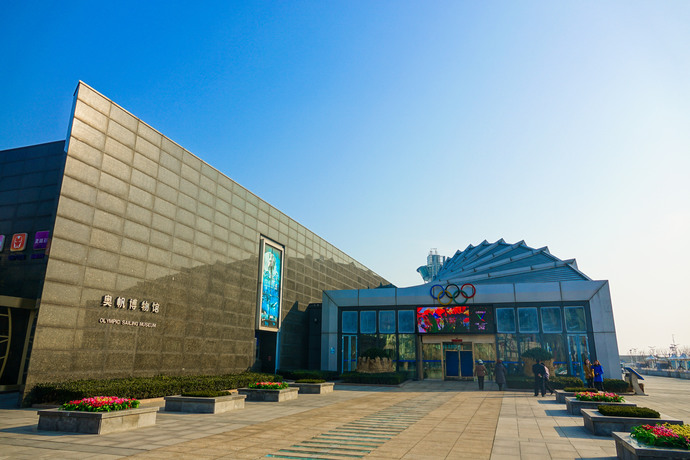 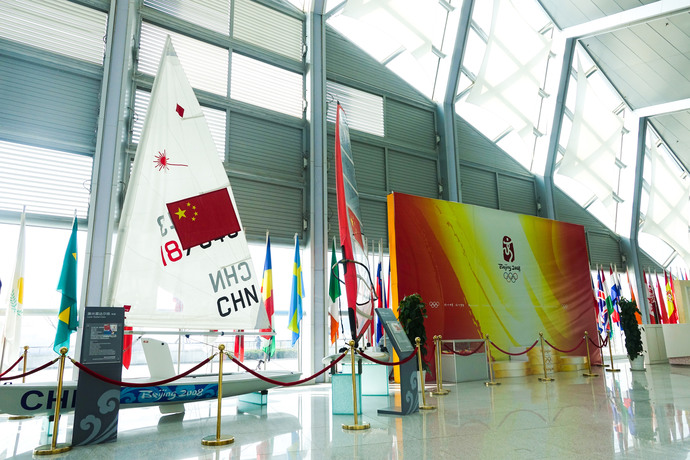 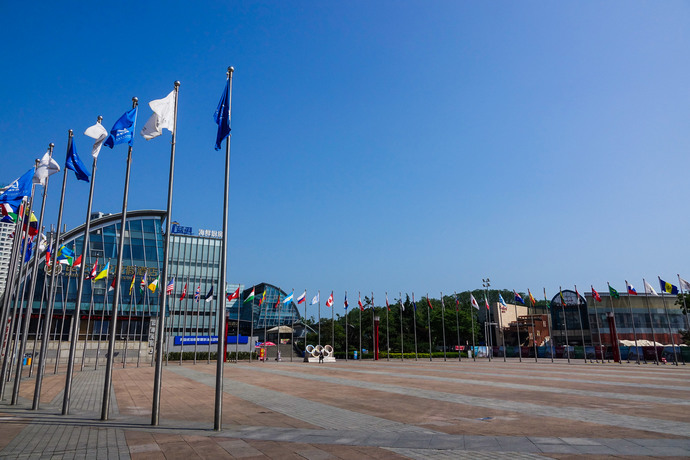 The square set by the flag of the United Nations at Gate 2 of the Olympic Sailing Center is the flag square. The national flags of the participating countries hang here, symbolizing the friendship and peace of the world, "the same world, the same dream." There is also a three-dimensional sculpture with three-dimensionality, which symbolizes that athletes from all over the world are constantly advancing and winning with the encouragement of the Olympic spirit. Now stop at the square, you can hear the wind chime, also known as the wind chime flag array. In the summer, the wind is cool, listening to its sound can make people feel calm and refreshed, and experience the uniqueness of Qingdao Olympic Sailing in a sound way. Listen carefully to the sound of the wind chimes. If you can hear a good rhythm, it indicates this year. There will be good luck (rhyme). 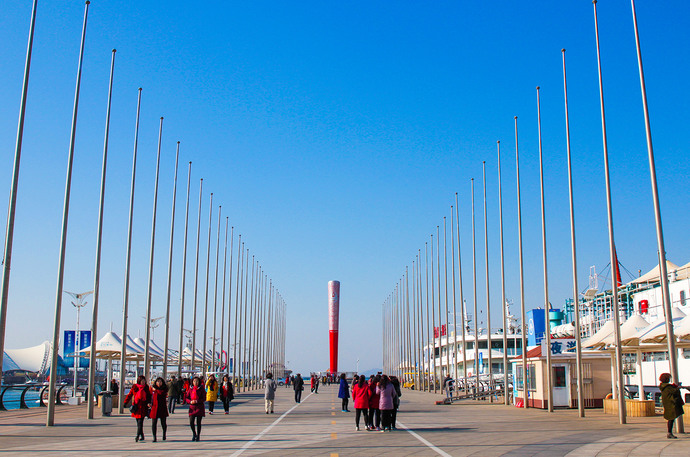 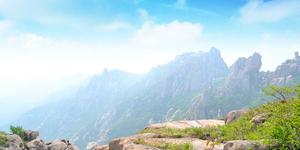 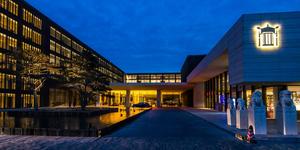 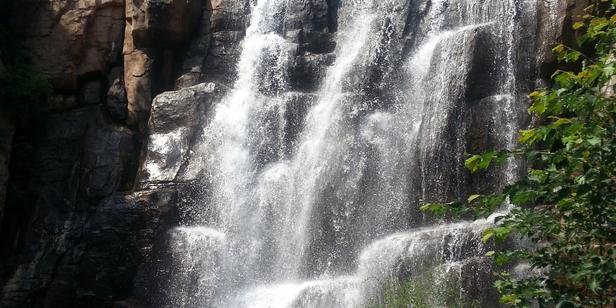 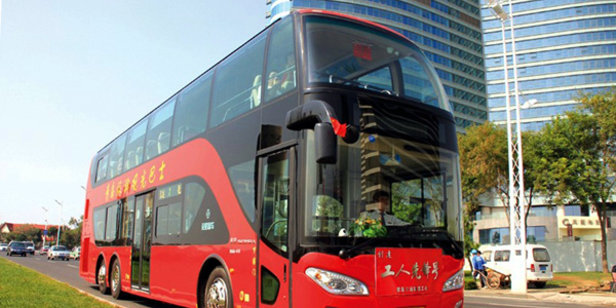