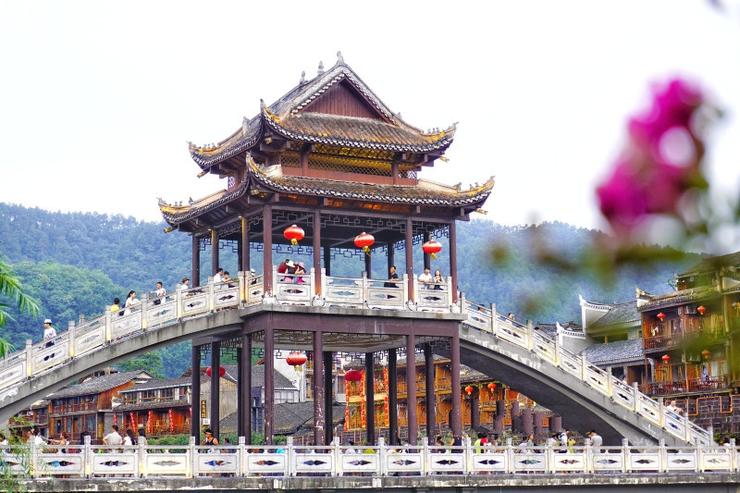 Tips: When
many of my friends want to go to the newspaper tour, I feel more convenient, on the tour, I would like to say: the phoenix is ​​not big, walk around better, if you must report to the group, please remember: the sky will not fall Pie, wool from the sheep, cheap tours do not report!

1, high-speed rail station in Huaihua out, do not listen to the driver around the soliciting, go to the regular ticket points to buy tickets, high-speed rail station exit is the ticket point, the whole grid departure, the fare 40 yuan.
2, arrived at the Phoenix North Station, do not listen to the bus to solicit those who say: what the road in the bus can not go in only a small bus can go in and so on like the ghost story, it is best to go by bus If you can, to the roadside haulage, taxi about 10 yuan, you can also drop a taxi.
3, If you are unfortunately on those small bus, they will go around for advertising in the car, this time you do not listen, do not buy! And they'll just let you down on the road, and then need your own walk into the ancient city ... 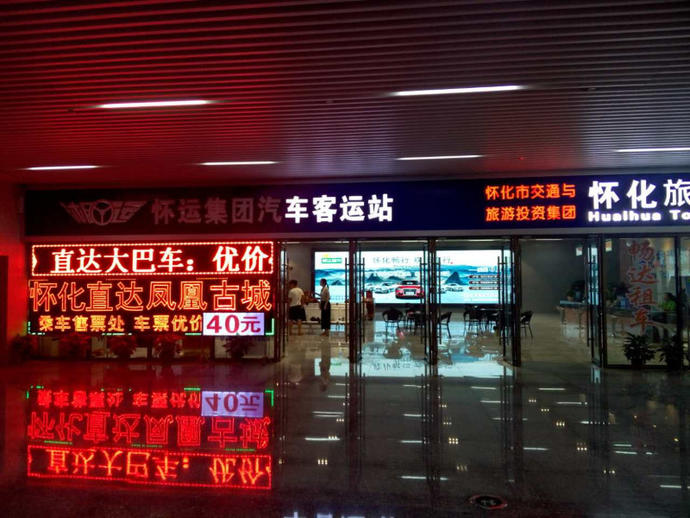