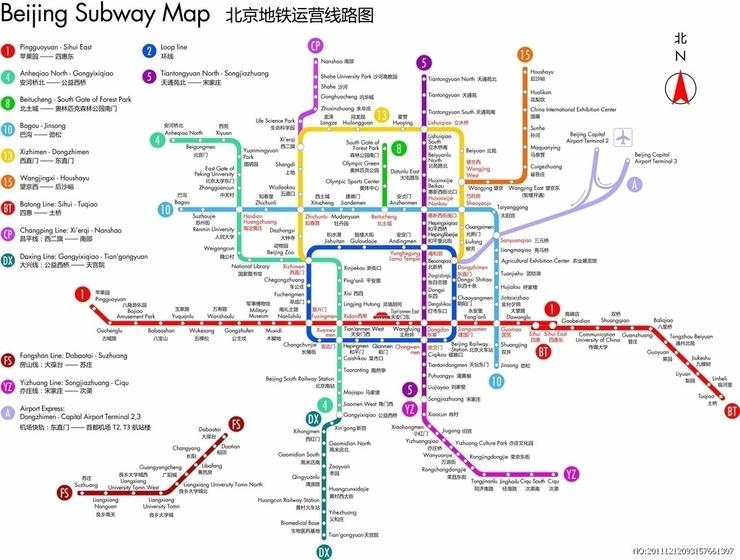 Beijing currently has 16 subway lines and 1 airport light rail line, covering the main streets and locations in the urban and suburban areas. It is the most convenient public transport in Beijing. What attractions can I play on the subway? This section covers a list of the attractions around the subway and related precautions.

According to the statistics of the rail transit lines in Beijing in May 2017.

The Beijing Subway adopts the method of segmentation pricing. The lowest fare is 3 yuan/person. The fare is calculated according to the number of kilometers. There is no need to exit and repurchase between transfers.

The fare for the Airport Express is 25 yuan/person, which is billed separately and can use the bus card.

Each line will be different between 5:00-23:00. You can ask the staff at the station "the last bus passed the time" to ensure that you can catch the last bus.

The subway is the most important means of transportation for the commuters in Beijing, so the subway will be very crowded during the peak hours of the day. The peak hours are generally 7:00-9 am, 5:00-7 pm, but the actual peak time will be longer than this time. Try to avoid taking the subway during this time. 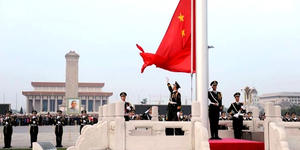 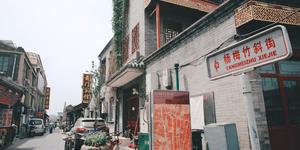 The locals take you to experience Beijing's Hutongs 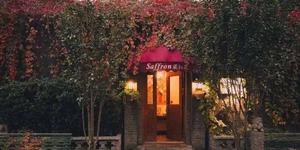 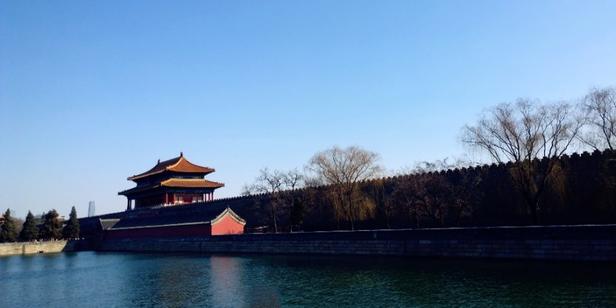 The locals in Beijing must play in a niche way 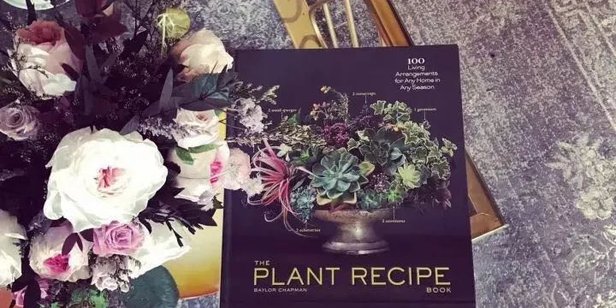 A quick tour of Beijing in a matter of hours. Let’s go!
Load more Beijing