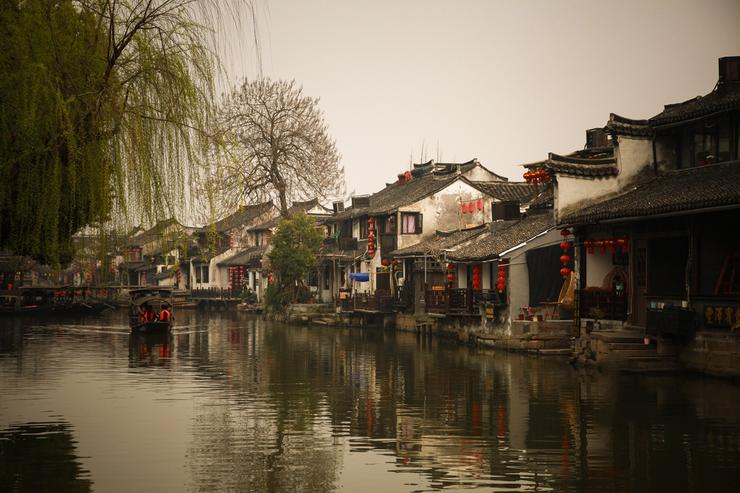 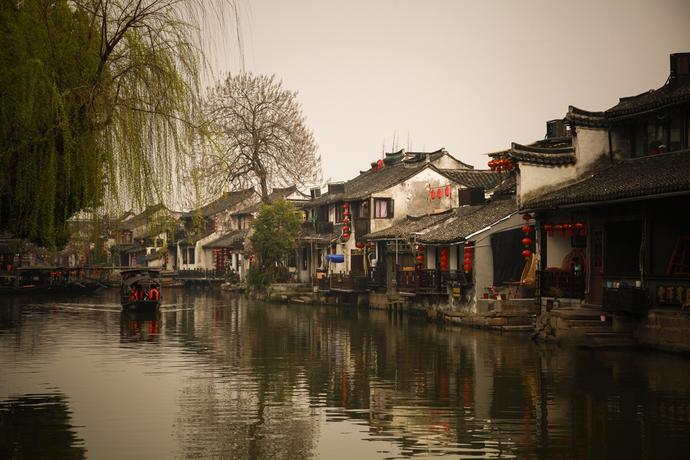 Xitang, located in Jiaxing, Zhejiang, although the town built in the six major ancient town time is relatively short, but it is one of the largest town. Tom Cruise in the white wall between the shuffle shuttle, here along with "Mission Impossible 3" together in the eyes of the world. Until today, Xitang still preserves the complete Ming and Qing dynasties, especially the Langpeng and the ancient alley called "double must", in many ancient towns in the south of the Yangtze River can be described as rare, it is called "the living of the ancient town of the Millennium" . Mist like the ancient town of yarn, the two sides of the White-wall ink top, tile house reflection, boat shadow wave, even a yard front door, overflowing wine, people can not help but envy ordinary people in the ordinary alley.
Representative works : "Mission Impossible 3", "my youth who call the shots", "Five Star Hotel", "like a fog like rain and the wind"
Famous attractions : Wolong Bridge, Wufu Bridge, , Get the stone skin, Amoeba Promenade
Local products : Jiashan rice wine, lotus leaf steamed meat, Bazhen cake, cake real cake, cake real cake 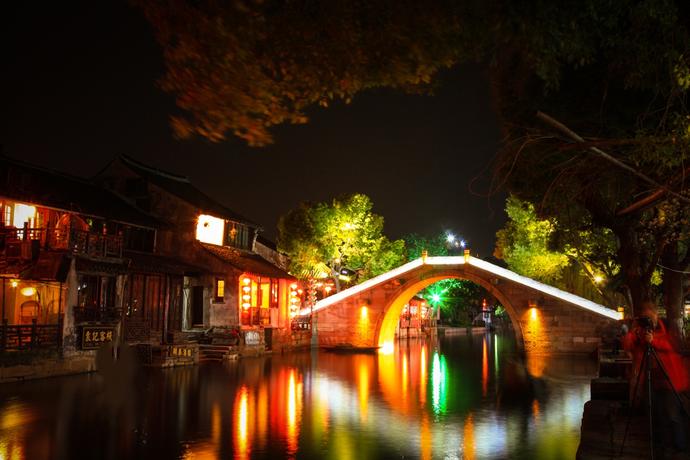 ☆   Xitang two-day tour | for the first time to Xitang, so play on the taste!
☆   Xitang What is worth to experience the quality of the inn? 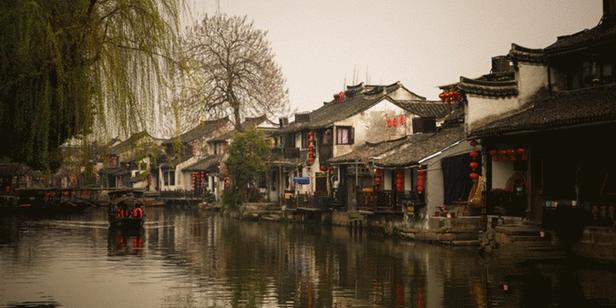 The first time to Xitang, two days how to arrange? 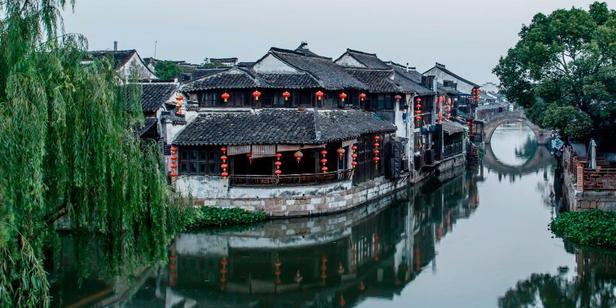 Xitang what is worth the experience of quality inn?
Load more Ancient Town