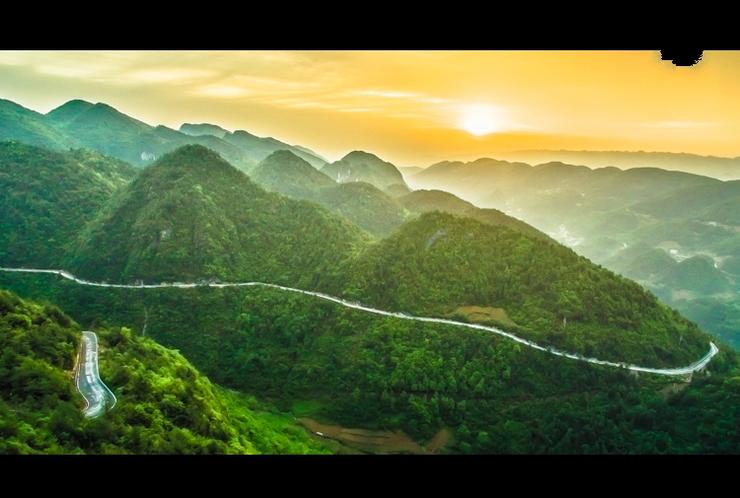 At this stage, the main alternative route for the first flight to Chongqing or Yichang, and then take a cruise at the local terminal, the Three Gorges beauty.

The plane went to Chongqing

Jiangbei Airport in Chongqing Yubei District Road Town, 23 km from the urban area of ​​Chongqing, you can take the airport bus to the city.
Jiangbei Airport bus from the airport and the Shangqin Temple, the journey takes about 40 minutes, via California station, Foreign Trade Building, and finally arrived in Shangqing Temple, about half an hour, fare 15 yuan / person. You can also take the light rail line 3 to downtown, the cost of about 5 yuan, light rail operating hours for the morning of 6:30 to 10:30.
After you arrive at Shangqing Temple by bus, you can take a taxi to go to Chaotianmen Pier to take a cruise. The fare is about RMB 15.

The plane went to Yichang

Yichang Three Gorges Airport has opened 20 domestic routes, routes involving Beijing, Shanghai, Guangdong, Chongqing, Shandong, Henan and other developed and open cities. Airport 26 kilometers from the urban area, arrived at the airport, you can take the airport bus to Yichang City, the line from the Three Gorges Airport and Qingjiang Hotel, about 50 minutes, fare 20 yuan.
Arrived Qingjiang Hotel, and then choose to take a taxi to the New Century Ferry Terminal, fare of about 25-30 yuan.

Similar to the situation with the aircraft, at the present stage of the above-mentioned scenic spots in counties and cities, has not yet opened according to travel time and arrival location, choose convenient and efficient mode of travel.

Chongqing Railway Station from Chaotianmen about 6 km. Out from the train station, you can choose to take a taxi Chaotianmen pier, 10 minutes by car, about 15 yuan. You can also choose to walk to [Caiyuanba Station] take the bus No. 112,608,503,120 Chaotianmen station to get off, and then walk to the pier can be about 30 minutes by car.

Chongqing North Railway Station from Chaotianmen Pier about 11 km. Out from the train station, you can choose to take a taxi Chaotianmen pier, about 23 yuan, 20 minutes to arrive, recommended taxi. You can also choose to walk to Chongqing North Railway Station by rail transit Line 3 at the two junction stop, transfer to Metro Line 1 get off at the small Shizi Station, walk to the pier, the entire about 1 hour.

Yichang Railway Station is about 12 km from New Century Pier. After coming out from the train station, walk to Yiling Square and take Bus 10 to Sanyoudong Station.

Yichang East Railway Station from Yichang City Center about 12 km to the New Century Pier about 21 km distance, you can take the 9-way car to the Yiling Square, and then take the bus in the Yiling Square Station 10, the terminal is SanYouDong , Not far from the new century terminal. 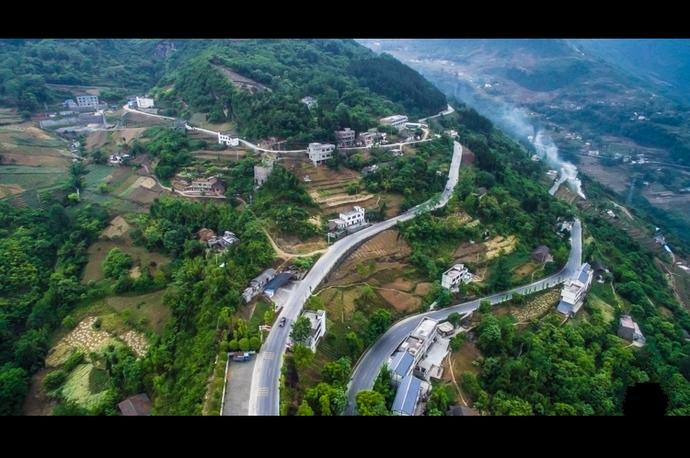 Because of the depths of the mountains, the most convenient way to the above-mentioned several counties and cities is to take the shuttle. Including Chongqing, Chengdu, Yichang, including a number of cities, have opened direct access to Yunyang, Wushan and other places of passenger transport.

1. From Chongqing North Station by car to Chaotianmen, then take the bus to Yunyang, Chongqing, the fare about 150 yuan.

2. From Chongqing North Station by train to Wanzhou, the fare is about 50 yuan, and then from the state bus station in Wanzhou Yunyang to ride the bus, the fare of 23 yuan; or Wanzhou to Yunyang taxi, fare 25 yuan .

3 from Chongqing North Station by car to Wanzhou, about 120 yuan fare, then from Wanzhou to Yunyang.

After the train, you can take the 22 bus to get off at Enshi Square Station, into the Air Station, buy Enshi to the Delta dam tickets 30 yuan / person, 10 classes a day.

From Yichang Bus Terminal to Wushan County, fare about 115 yuan.

From Chongqing, Fengjie can be reached directly by car and Yuyi Expressway has been opened to traffic for about three and a half hours. Then from Fengjie car to Tiankeng to seams about forty minutes.

With the highway across the board through, visit the three lines along the Yangtze River throughout the landscape, but also a more convenient way to choose. For self-driving tourists, there are a variety of ways to choose from:
either you can choose to go full speed, fast and convenient to visit counties and cities, you can also choose to go County Road, while traveling, while enjoying the beautiful scenery along the way. You can also combine the two to develop a more perfect travel plan. 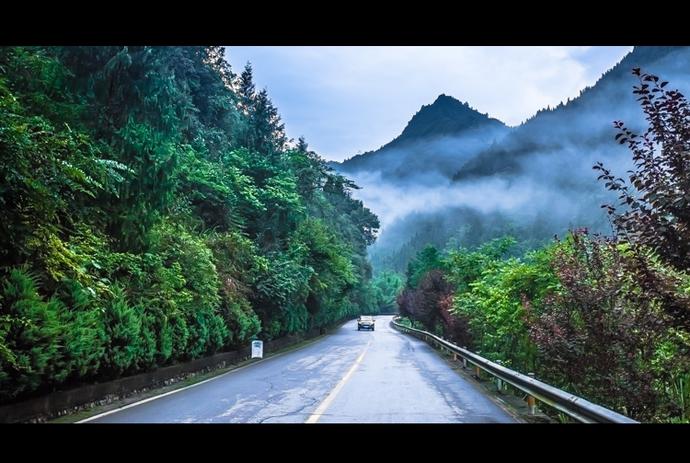 Three Gorges cruise ships are docked along the Yangtze River, and cruise ships in the Three Gorges area usually choose "Chongqing - Yichang (or Yichang - Chongqing)". Fuling - Fengdu - Zhongxian - Wanzhou - Yunyang - Fengjie - Wushan - Badong - State - Maoping other stations, ordinary cruise ships at five levels of accommodation, ranging from the Principal to the bulk of the full fare from about 180 yuan (Sanxi) to more than 2100 yuan (Principal), fares include the ticket and part of Shore attractions tickets. 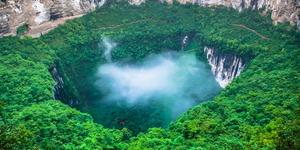 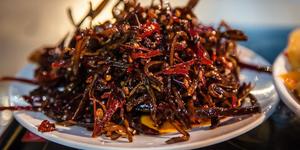 Zhang Shu tea salt shrimp, the Three Gorges that can not be missed the characteristics of food recommended 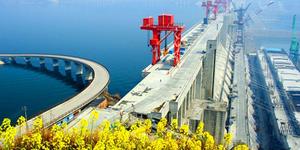 Summer to Yichang, the beautiful scenery drifting correct!
READ NEXT 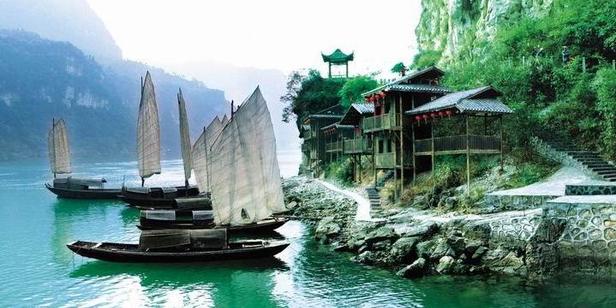 Take the cruise tour the most comprehensive Raiders 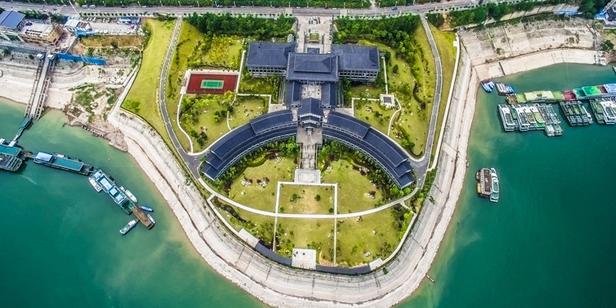