Completely split around the traffic guidance to the ancient city of Phoenix, Phoenix directly to you the most practical traffic information.

First of all, to summarize : unless it is traveling by car, or both need to combine the size of traffic (need transit), the current Phoenix city transit station has four: Huaihua, Changsha, Jishou, Tongren; finally add a Tongren Airport! Let's take a look at each separately. My friends can also see the corresponding parts separately according to their situation.

Huainan Huainan Station to the Phoenix, it is strongly recommended Huaihua South Station direct carpool ahead of the ant cellular booking, car 56 yuan / person, one-way 1.5 hours can be sent to the ancient city of Phoenix Inn (as long as the inn opened), is the most convenient.
Otherwise, you can take a bus from Huaihua South Station to Huaihua Passenger West Railway Station (about half an hour, not waiting for the car time), and then take the passenger bus to the Phoenix (full departure, 40 yuan / person, the journey is 1.5 hours) .

If you are more people, or arrived in Huaihua too late, you can also chartered, in advance of honeycomb booking, the local master familiar with the road, safe and punctual!

Changsha is the largest transport hub in the central region of China, the major transport are very convenient, but with the opening of Huaihua high-speed rail, Phoenix we recommend Huaihua transit more; Changsha how to Phoenix it? 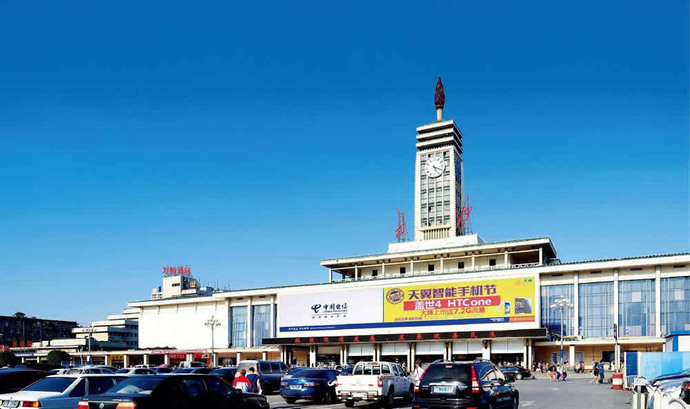 Changsha car to the Phoenix is ​​divided into two kinds of coach and bus terminal.
Tourist bus departure location for the Changsha Railway Station, departure time is 7:30 and 12:30 in the morning, the price of 90 or so, about 7 hours by car, is not currently recommended, car tour guides are generally mandatory spending.
Terminal bus departure location of Changsha West Bus Station, departure time 8:40, 10:40, 15:30, 17:30, the price of about 140, about 7 hours by car.


Changsha to Phoenix train is divided into two kinds of high-speed rail and general trains.
More recommended Changsha South Station High Speed ​​Rail Station Huaihua South Station High Speed ​​Rail Station, about 1 and a half hours to many trips during the day during the day, get off directly after the car ride directly to the ancient city inn, car more than 1 hour.
The general train can be to Huaihua or Jishou, time longer, it is recommended to arrive during the daytime, the two cars to the Phoenix at night are not convenient. Train, affordable, but time is too long!

Jishou is the capital of western Hunan Province and also the largest transportation hub in western Hunan. After the Huaihua-Tongkou Expressway, Jishou's transportation advantages are gradually lost. However, some do not have access to high-speed railways, or can only get trains to Jishou and then cars to Phoenix, Xiangfan, Yichang, Nanning and so on.


Jishou to Phoenix many passenger buses, service time is 8: 00-19: 00.
Usually Jishou Railway Station Square there is a bus or train station left hand side 200 meters Jishou Passenger North Station can also ride, then there is Jishou Passenger West Station (West Exit Terminal) ride to the Phoenix are full Go, fare 30 yuan.
However, the passenger bus only to Phoenix North Terminal, the ancient city of Phoenix also need to transfer. 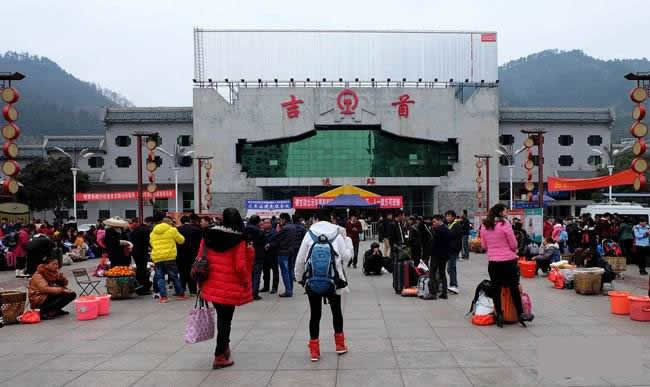 Jishou Railway Station, many of the old travels and Raiders are mentioned to Phoenix site, has lost its original traffic status

Many private cars or taxis in front of the train station off passengers, usually at a very cheap price to make bait, remind everybody do not sit, a pit!
If you want to be safe and convenient, I still recommend direct free shopping mall in the AN cell car, do not need to wait, people go, and direct access to the designated inn!

Usually need to relay in Tongren mostly Chongqing, Chengdu , come here! Need to take a train to Tongren first, and then take a car to the Phoenix Tongren! 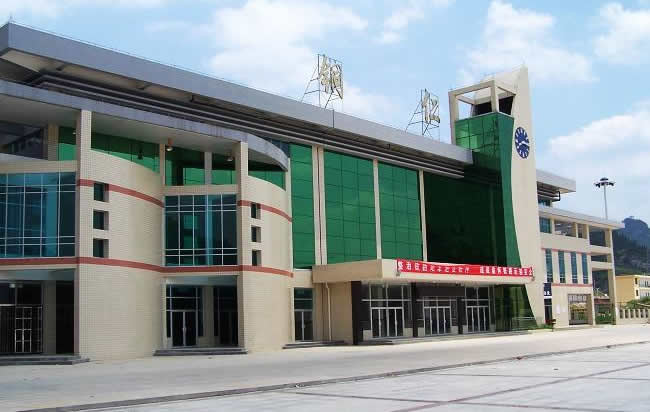 Tongren Phoenix Airport is the nearest airport from the ancient city of Phoenix, about 50 minutes by car, with the Phoenix tourism development, the airport gradually expanded, more and more flights! Here are the latest flight schedules for everyone: 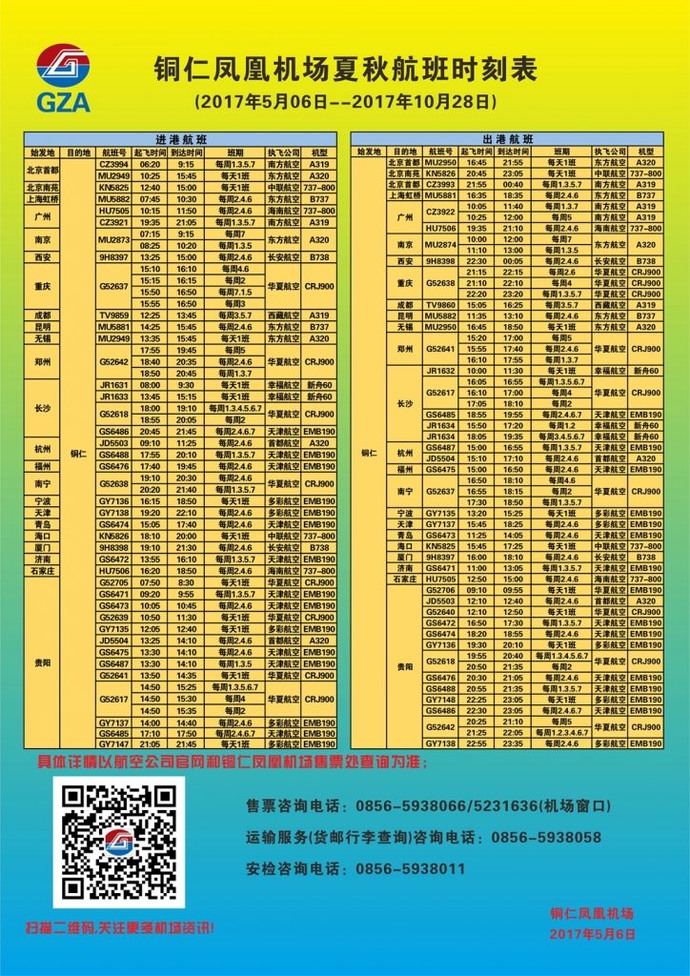 At present, the cities with direct access to Tongren Phoenix Airport are: Beijing, Shanghai, Guangzhou, Nanjing, Chongqing, Chengdu, Kunming, Wuxi, Zhengzhou, Fuzhou, Nanning, Ningbo, Tianjin, Qingdao, Haikou, Xiamen, Jinan, Changsha and Guiyang!
At present as long as the flight landed, there are direct airport bus Phoenix passenger North Station, the price of 25 yuan. However, when the return trip, Phoenix to Tongren Airport few cars, only 13:00 and 14:30 two classes.
If the return can not keep up these two buses, we can chartered directly from the Phoenix Inn to pick up, and then sent directly to Tongren Phoenix Airport.


Six Zhangjiajie to the Phoenix (two scenic spots to play together)

Many tourists are playing with the Phoenix Zhangjiajie, Zhangjiajie to Phoenix there are two kinds of public transport:
1, take the train to Jishou from Zhangjiajie, and Jishou car to the Phoenix;
2, from the car to Zhangjiajie Phoenix, about three cars More than an hour drive, fare 80 yuan! 8: 30-16: 00 every day there are five cars!

Phoenix friends have come to know that, whether it is high-speed buses or trains, all the way in addition to the tunnel or the tunnel, you can follow the transit city arranged for the big traffic, and then arrange for small traffic. If you do not understand, please consult me ​​directly, I will give you the most in place traffic guide, let you successfully arrived in the ancient city of Phoenix!