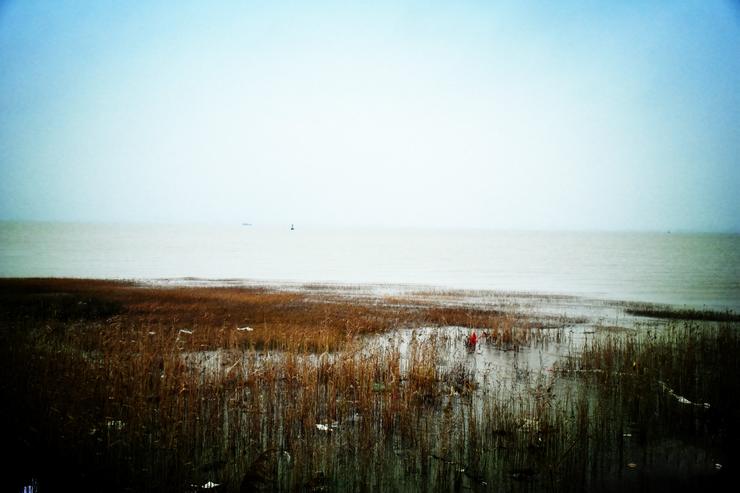 About the mode of transportation 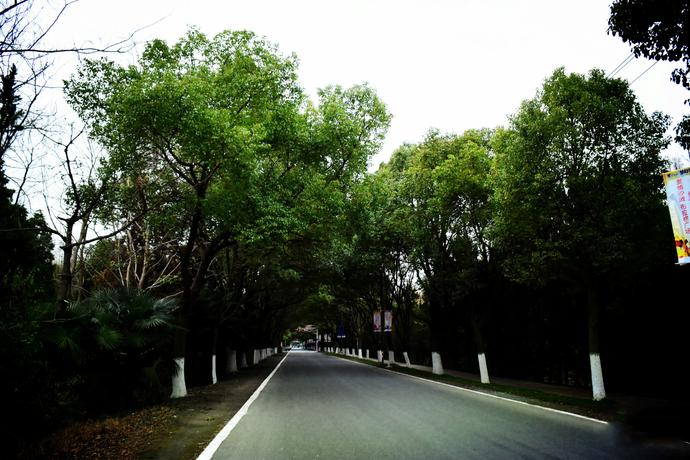 Although Chongming Island is Shanghai, public transportation to Chongming is really outrageous because of traffic problems. In addition, public transport is very inconvenient even when it comes to the distance between Chongming Island and Chongming's attractions.
Therefore, if you travel to Chongming Island, it is strongly recommended that you drive by yourself and public transport is too weak.
For self-driving, this time we choose EVcard EV car rental vehicles. This is a more economical way to rent a car, but it can only be parked in a fixed place. Fortunately, there are many such parking spots in Chongming Island, especially in the vicinity of the scenic spots have evcard parking spaces, or very convenient.
However, the current evcard car is basically only Chery and Roewe, the car speed is relatively low, the overall low, the comfort is not good, just for me, such as self-driving crowd, these are not a problem.
As for the traffic routes, but also more convenient, like Baidu, all roads are better to go.

Dongping National Forest Park recommended value (☆ ☆)
Recommended reason: the fare is too high (70 / person), no half-price votes, attractions lack of characteristics, the overall more monotonous, playground more, but the lack of atmosphere, the unit price is too high, the overall cost Not high, not recommended. 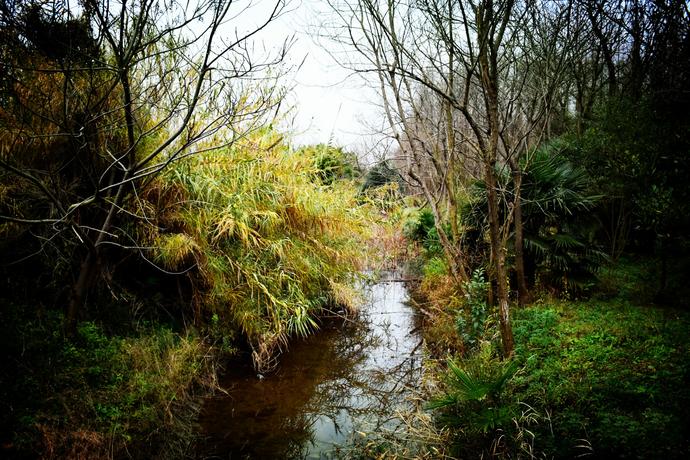 Dongping National Forest Park is located in the north-central part of Chongming Island, 12 kilometers away from the county town (Nanmen Port) with a total area of ​​5,400 mu. It is the largest plains artificial forest in east China, a famous tourist destination in Shanghai, a national 4A-level tourist attraction, National agricultural tourism demonstration point. Its predecessor was Dongping Forest Farm. In 1993, it was built into a national forest park. In 1997, it was awarded as one of the Top Ten New Resorts in Shanghai.
Dongping National Forest Park tickets 70, slightly more expensive, personally think that cost is not high. The park is mainly trees, flowers, etc., the other is some entertainment facilities, on the whole, there is nothing remarkable, in addition, it is recommended in the blooming season past excursions, camping, etc., is still relatively good. 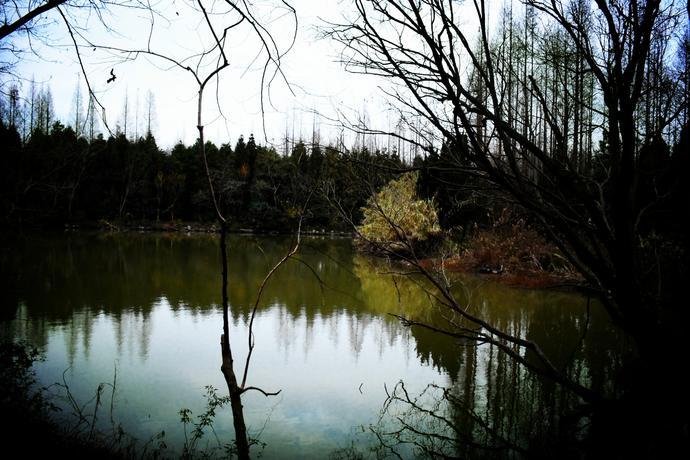 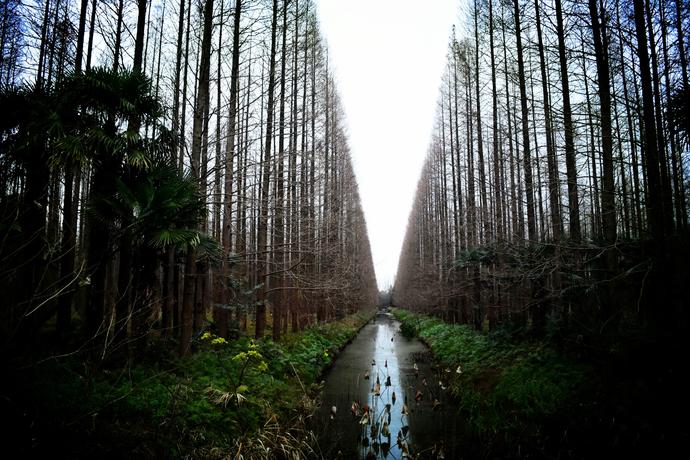 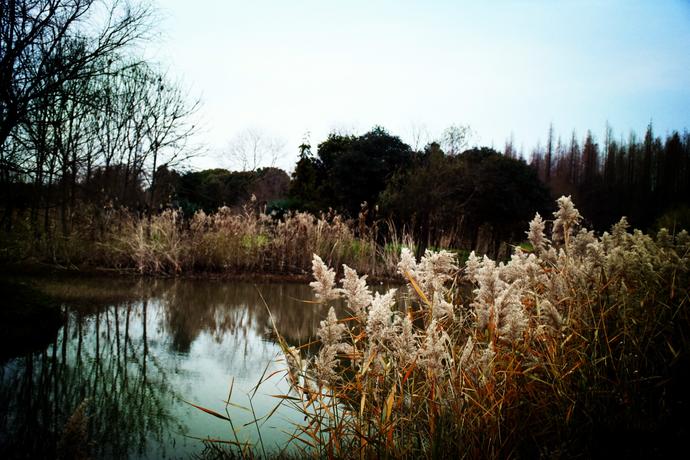 From Dongping National Forest Park, we came to Chongming city.
Chongming city and Shanghai Pudong across the sea, the city has a coastal Avenue, Shanghai Pudong can watch the night, but the weather is colder, need to be warm.
Urban eating, playing and Shanghai are no different, but the grade is relatively low, the urban area has a relatively short pedestrian street, the surrounding district level is relatively low.
Overall, Chongming, as an eco-back garden in Shanghai, is not prominent in all aspects of its urban area. It is not a good choice to live in the urban area. The accommodation cost is around 200-250 yuan / day, and the attitude of service is average. 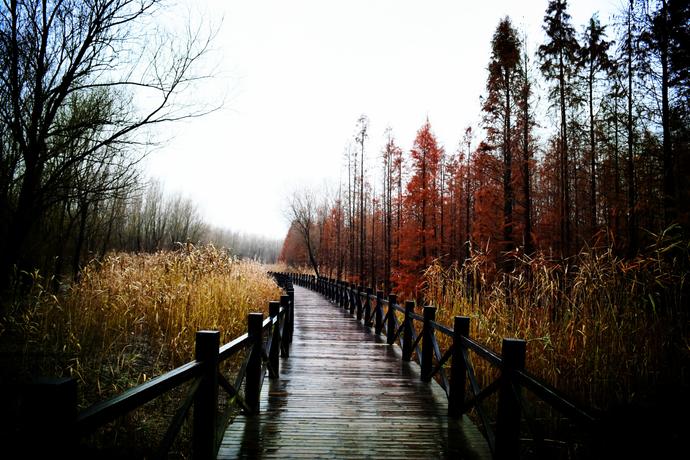 Xisha Wetland Park recommended value (☆ ☆ ☆ ☆)
Recommended reason: the scenery is unique, without tickets, can visit 2-3 hours, very cost-effective, but the location is partial, it is recommended to drive. 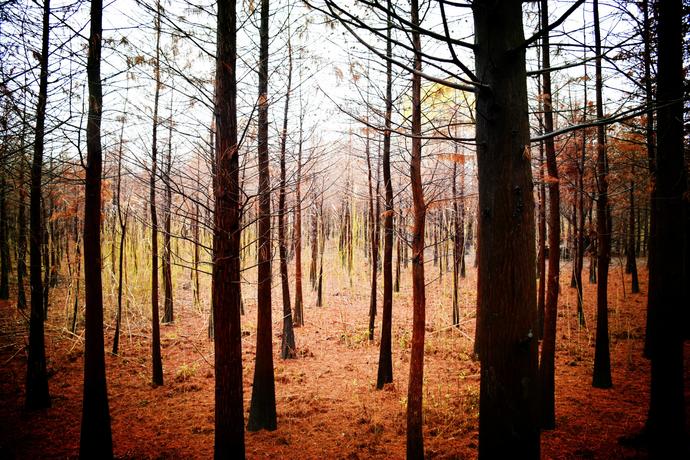 Xisha Wetland Park, located in the southwestern tip of Chongming Island, the green water town of Taoyuan and the Pearl Lake embankment outside the total area of ​​4,500 acres. It is the core component of Chongming Island National Geopark, the site of Chongming Island National Geological Park Monument, and the only natural wetland in Shanghai that has natural tidal phenomena and become a piece of land for tidal flats. It is also an experimental base of wetland ecological restoration established by the Shanghai Municipal Commission of Science and Technology.
No matter how big its scientific use, how strong ecological functions, its scenery really beautiful. 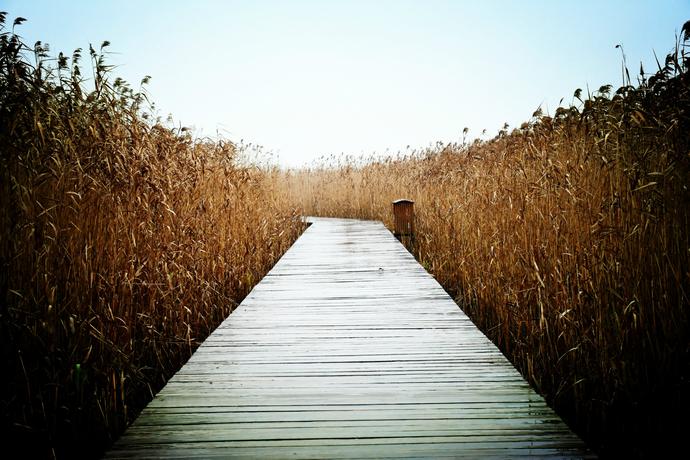 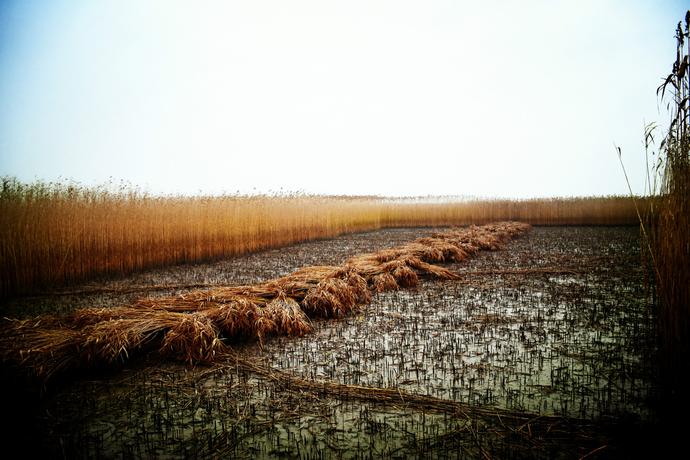 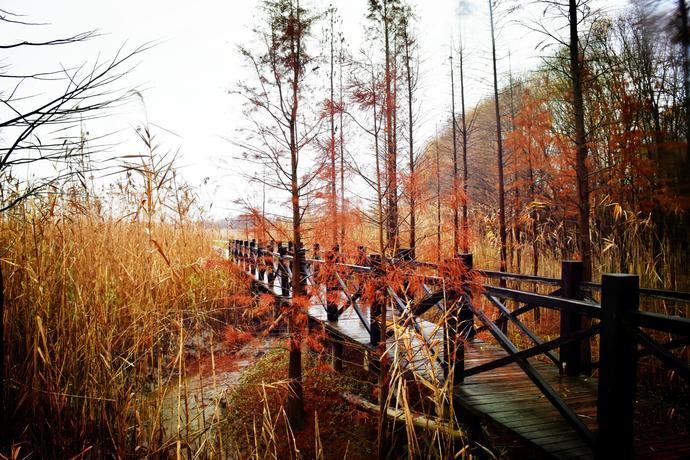 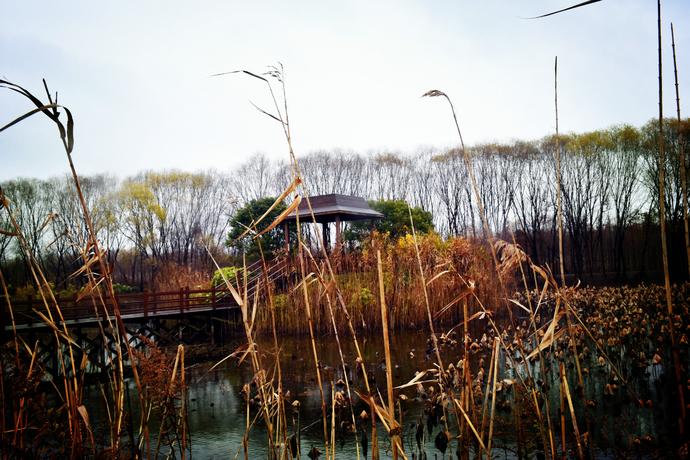 Purity is sometimes enjoyed as well. Although the temperature is not high, but here quietly feel the beauty is not a bad thing!

More From Island in China 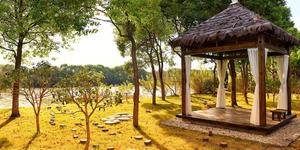 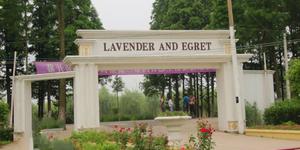 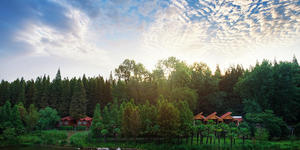 The first time to Chongming Island, what can not miss the experience?
READ NEXT 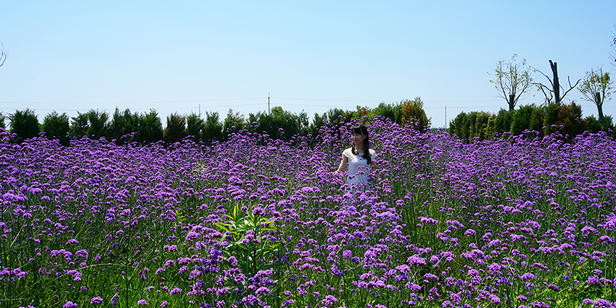 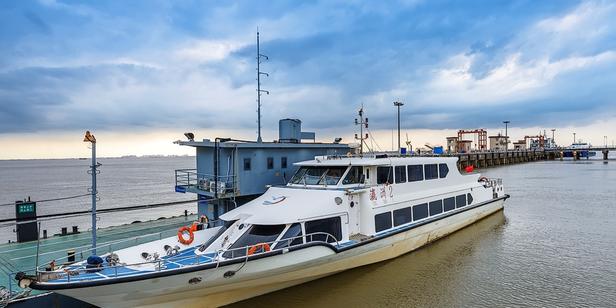