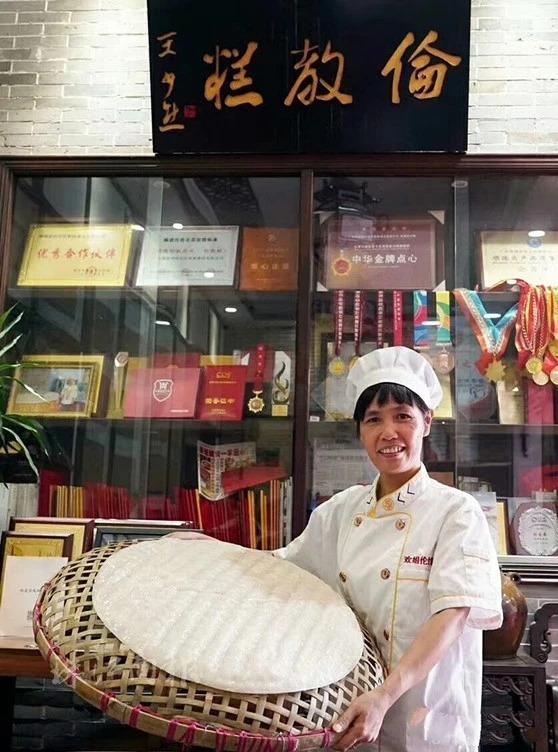 In Shunde, the world's gastronomic capital, there is a famous old shop!
The sister-in-law of the sister-in-law has experienced four generations and has been inherited for a hundred years. Lunjiao cake gradually became the title of "Lingnan First Cake".
Originally thought to be a small family-style workshop, I didn't expect to be shocked. In addition to us, another bus stopped at the large parking lot in front of the store. Suddenly, it has become a tourist spot.
There are a lot of tables and chairs in the store, and the guests have found a place to sit down. For a moment, each table was put on a plate of "Lun Teach Cake".

Huan sister's Lunjiao cake does not have the slight acid taste, only sweet taste, I heard that this is the taste of authentic Lunjiao cake. It is very important to control the time during production. If you pay little attention, it will make the cake taste sour. 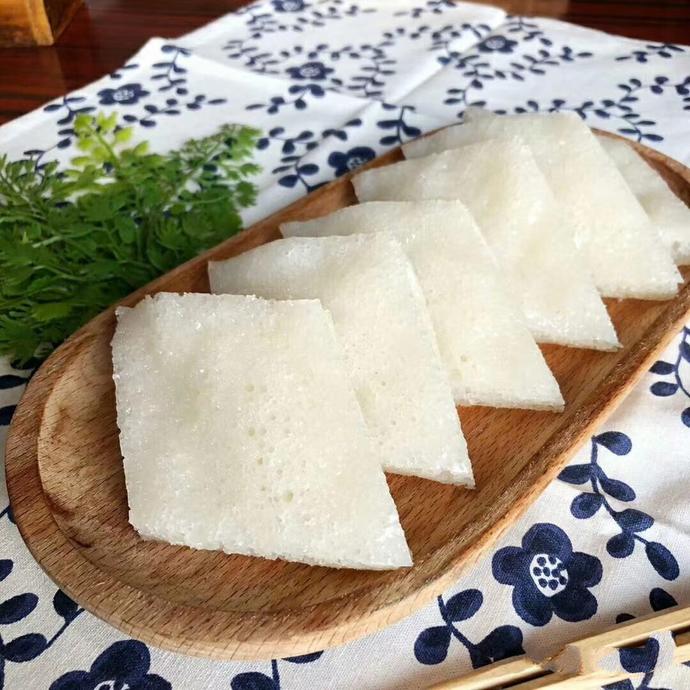 How to measure the good and bad of the Lianjia cake?

I often don't know the relationship between the white sugar cake and the Luneng cake. In fact, the two are the same thing. In Mr. Lu Xun's "Langtang Ancient and Modern Business Talks", he talked about a kind of "Rose White Sugar Lun Teaching Cake", which will give us a rational understanding of the relationship between the two.
In addition to judging from the taste, what other criteria are used to measure the good or bad of a piece of Lianjiao cake?
A good piece of Lunjiao cake should be "pig paste face, horizontal straight". The sister-in-law who gave us a try to eat the white and flawless surface with a luster! There are small holes on the surface of the cake, and there are also small holes on the cross-section, which fully meet the requirements of superior products.
In order to get better raw materials, it is said that Huanjie personally went to other provinces to find high-quality rice-based rice milk. For the water used for making cakes, bottled water is used instead of the natural spring water that existed in the past. 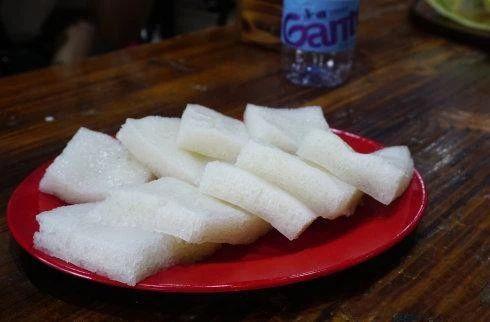 Luneng cake is just one of the products in the Huanjie store, and the golden chaise cake is also very popular. The cake is softer than the sponge cake, but it is softer and smoother. The milk is very strong, because I don't like milk, so this one is not very suitable for me.
I thought that the trial meal ended like this. When we were ready to receive the money, the sisters also "launched the third round of offensive." This time is a platter of several kinds of cakes, each of which has its own characteristics.
The sweetness of milk red bean cake is not inferior to that of Lunjiao cake. Every red bean has the feeling of being imported. 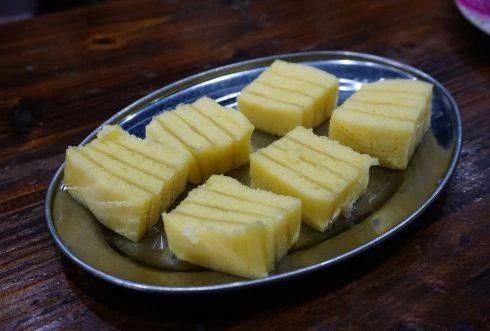 Jujube cake with milk, red bean cake sweetness very different. The sweetness of the milk red bean cake is sweet enough to make people feel a little tired. Jujube cake is a kind of light sweet taste, as well as a hint of jujube.
The ginger cake has a great contrast with the red jujube cake in the aroma! It is far from smelling the strong taste of ginger. However, eating imported, but no ginger flavor.
The worst thing to do is probably the five bean cake ! There is a lot of place to drink tea, but basically it is lost on the wheat. In all of the eighty-nine stores, the toughness of this ingredient has been brought to the extreme. It’s true that the sister-in-law has cured it and is obedient. 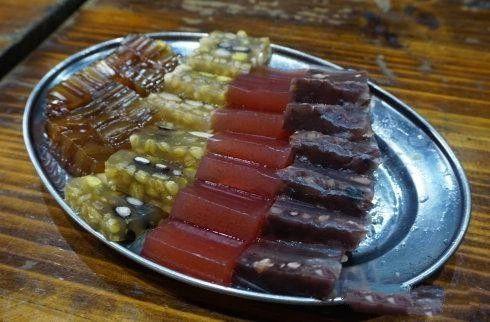 I have tasted the production of Huanjie, and the craft is really well-deserved!
I paid close attention to the pastries they offered to the guests. The amount is absolutely quite a lot. Sometimes the guests can't finish it, they will pack it up and dump the endless cakes. I said, in fact, Huanjie can reduce the amount of money provided to us, and when we are not enough, we will take more and do not waste. Micheal, who took me to the door, said that this is their way of hospitality. Sometimes I would rather waste a little bit, but definitely let the guests try to be satisfied.
I can't see the process of making a cake with Huanjie. It is a pity! I really want to hear about her story.
The four generations of Lunjiao cakes were actually passed down. Thanks to the persistence of Huanjie, there is today’s "Happy Sisters". 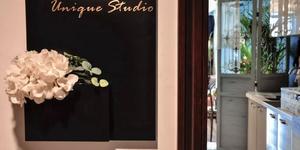 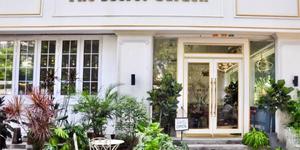 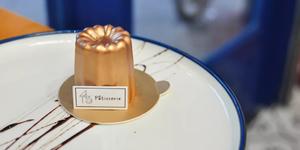 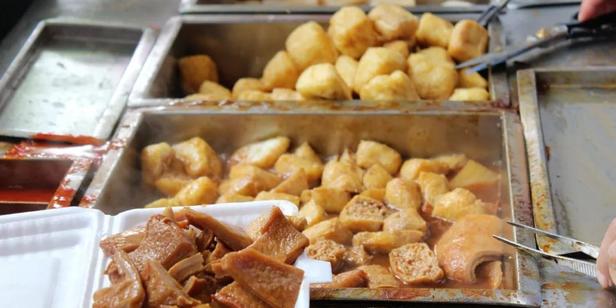 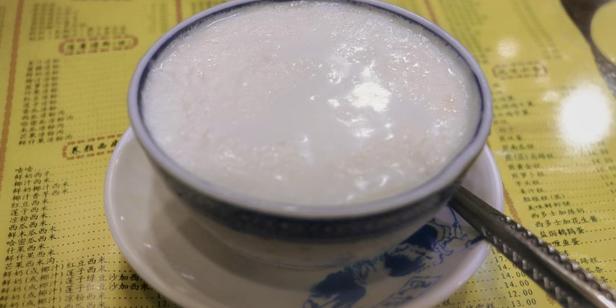