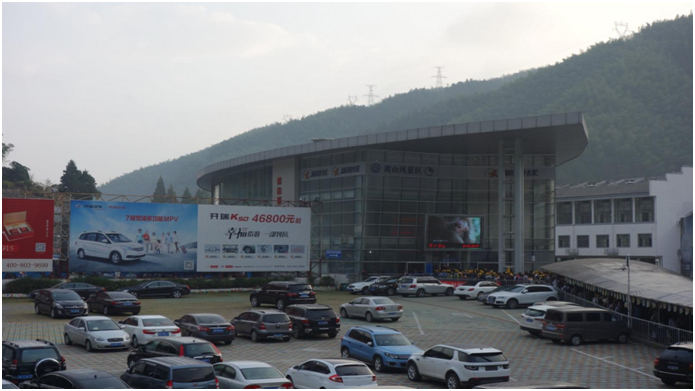 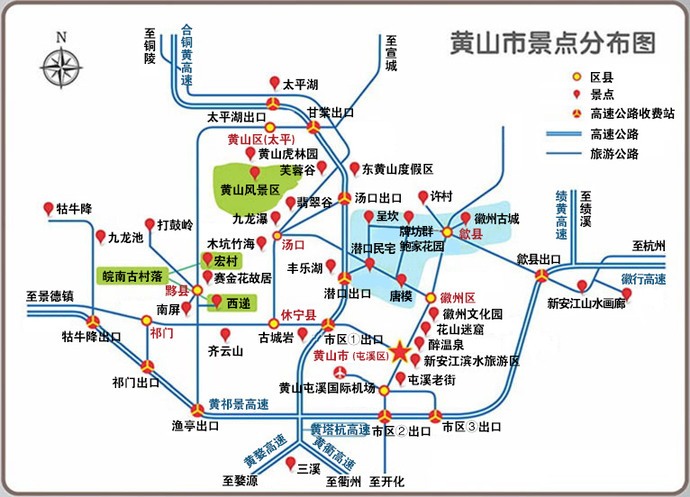 Emerald Valley and Jiulong Waterfall are near Tangkou at the foot of Huangshan Mountain. Starting from Tangkou, you will arrive at the Jiulong Waterfall and then the Emerald Valley. The two scenic spots are about 5 minutes away from each other. The aforementioned tourist bus cannot reach the Emerald Valley and the Nine Dragons Waterfall, so other modes of transportation must be used. According to the starting point, there are mainly the following two situations:
1 Starting from the Huangshan urban area: You can take a shuttle bus to Taiping at the bus stop in downtown Huangshan. You will pass through the Emerald Valley/Kowloon waterfall area along the way. Remember to join the conductor after boarding the bus. Explain the area you want to visit, and let him remind you to get off the area. Tickets cost about 20 yuan and the journey takes approximately 1 hour and 10 minutes. If the shuttle does not catch up, you can take a bus to Tangkou at the bus stop and then take a ride from Tangkou to the scenic spot (see below for an introduction from Tangkou). If you don't want to bother you, you can also consider chartering. The cost is about RMB 300-400. This way, the car can directly reach you where you need to go to pick you up. This saves the trouble of mid-way transfer and saves time and costs. Suitable for families.


2 From Tangkou : The Emerald Valley / Jiulong Waterfall is at the foot of Huangshan Mountain, but Tangkou does not have a direct shuttle to Emerald Valley. You can transfer to the Tangkou bus station and take the Tangkou - Taiping car, then get off at the entrance of the Emerald Valley area. The fare is about 5 yuan. You can also take a taxi or chartered bus. The cost is 30-50 yuan. And so on, mainly depends on your own and the driver's master bargain.

The western bus of the tourist bus mentioned earlier can reach Hongcun and Xidi. In addition, there are other ways besides tourist buses.
1 From Huangshan City: Take a passenger bus at Huangshan Bus Station (Tunxi) and transfer to Qixian Bus Station. The bus from Tunxi to Gifu will take 20-30 minutes (6:30-17:00) and the journey will take about 80 minutes. The fare is 12.5 yuan. There is a motorized shuttle bus to Hongcun/Xidi in Luxian Bus Station. The fare is RMB 2 and the bus is full.
2 From Tangkou: Tangkou to Hongcun/Xidi direct trains are only available daily at 7:30 and 13:20. The shuttle bus departs at the Dongling Interchange Center and passes through the Zhaixi Interchange Center. Both stations are accessible. Car, the fare is 13 yuan, about 50 minutes. If you miss the two direct trains, you can take the 9:30 and 15:30 Tangkou to the bus in Ganyu County, the fare is 15 yuan, about 1 hour, and then take a car to Hongcun/Xidi in the Qixian bus station.


Go to the ancient Huizhou County

From the Huangshan urban area: urban passenger stations take a tourist bus directly to Chengkan area, the fare is about 10 yuan, the journey takes about 40 minutes.

From Huangshan City: If you want to go to Xin'anjiang Landscape Gallery and Thousand Island Lake, you need to embark from Shenzhen Shendu Ferry Terminal. If you want to go to Shenzhen Ferry Terminal, you can take a shuttle bus from Tunxi to You County at Huangshan Bus Station. The fare is RMB 7. The journey takes approximately 30 minutes. Then, the bus from Zhuoxian County to Shenzhen Shendu to Shendu Ferry will cost about RMB 10 and the journey will take about 40 minutes.


Huangshan downtown is the hub of tourism distribution. Hotel accommodation, dining and entertainment are also more able to satisfy everyone's needs. Therefore, no matter which attraction you want to visit, you must go to the city first. Huangshan city is not big, a car can be 20 dollars from the east to the west of the city, so do not like the trouble can be a taxi to get the short-term traffic in the city, and the most "one and every time" to the various scenic spots is definitely a chartered tour to La. Want to go to Huangshan? Please remember to bookmark this Raiders! 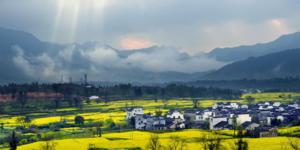 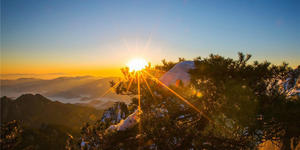 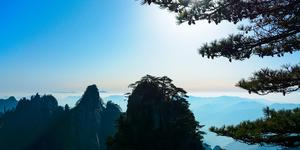 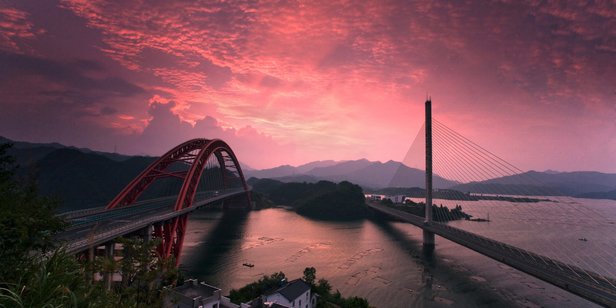 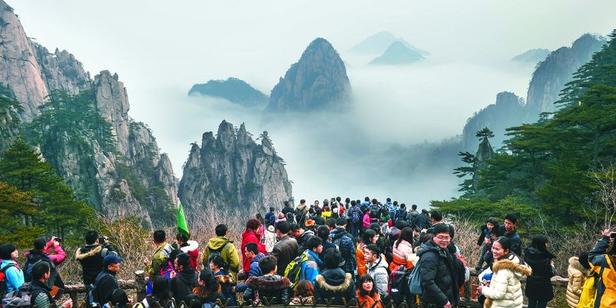