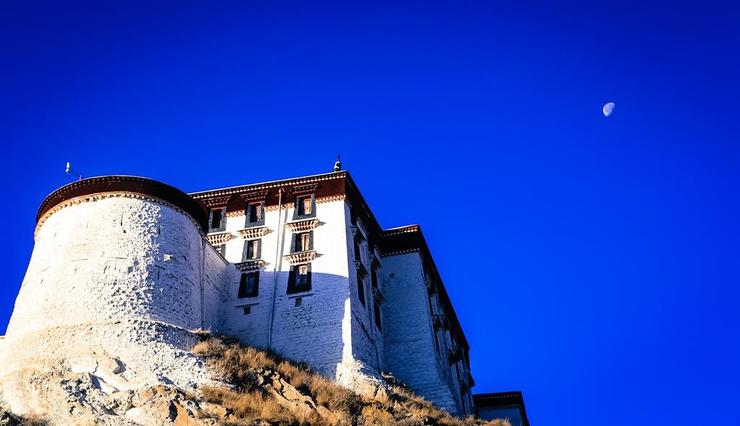 Many small partners on the Tibetan heart longing for the action but not close, I have been in Tibet for eight years, I share with you through the audio to my heart of Tibet.

How does Tibet go?

This problem can be said that there are N kinds of methods. As long as you want to come! By car, riding, trains, aircraft can, usually to Tibet have chosen Lhasa as the first stop.
By car and riding: you can take the Sichuan-Tibet (318 National Road), Yunnan Tibetan, Qinghai-Tibet or Tibet-Tibet Highway. Sichuan-Tibet and Yunnan-Tibet Highway scenery the best, take the most people, these two lines finished half, after entering the Tibetan area, will be merged into a road. Qinghai and Tibet relatively good to go, but the scenery is not as good as Sichuan and Yunnan; new Tibet Highway is far and difficult, walking the least.
Train: Beijing / Shanghai / Guangzhou / Xining / Lanzhou / Chengdu / Chongqing have originated to Lhasa Z prefix direct trips;
aircraft: buy tickets, you can fly to Lhasa Gongga airport.

Tips:
summer, Lhasa train ticket is really hard to find a ticket, it is recommended in Xi'an, Lanzhou or Xining transit, the probability of buying a train ticket will be larger.

Talk about these kinds of ways to enter the possession of high anti-situation. By car and riding in the journey will take a long time, and the elevation is slowly rising, a longer adaptation process;
train into the possession of the general is more than 40 hours, the aircraft is even shorter, the Qinghai-Tibet railway line from 2,800 meters Golmud began to slowly rise to 5200 meters of Tanggula Pass, then slowly descended from the elevation.
Starting from the Golmud, the locomotive will be replaced by super power from the United States imported NJ2, the car began to oxygen. But the train will still be the initial headache dizziness and other altitude sickness. At this time pay attention to the mind to relax, the altitude dropped slowly.

How to play in Tibet Play at least a few days?

Combine the above blocks, you can freely combine your own trip to Tibet. Five days, you can play Lhasa city and low altitude, oxygen foot of the Nyingchi area; seven days, then you can add the north of Namco. But since the car has been busy, the best arrangements for 9-15 days, you can walk the classic line again.

Travel to Tibet In order to save time and effort, you can choose to participate in the local team, the following to introduce a few more classic lines for your reference.

When is the most suitable for Tibet?

5 - October can be. This time period, the wind of Tibet is not, play up will not suffer too much. Beginning in late October Everest will be closed, Everest base camp is not open. Like other scenic spots in the country, public holidays, especially 11 times, Tibet tourism services will increase prices, it is recommended to avoid the peak period.
In addition, want to experience the local folk customs can be optimistic about the time of these three festivals, that is the Tibetan calendar New Year, Shoton Festival (Tibetan calendar at the end of July early July) and the Lantern Festival (Tibetan calendar October 25). During the holiday season, the Tibetans will hold solemn rituals and wonderful performances. We check the corresponding date of the current Gregorian calendar, as early as possible to prepare.

What clothes to wear in Tibet? To prepare down jacket?

Tibet sooner or later the temperature difference, since ancient times there are "one day there are four seasons, ten different days" argument, the weather forecast is sometimes not accurate. And the altitude is not the same as the temperature is not the same, high altitude areas (such as the viewing platform) often wind, 100 meters above sea level rise, the temperature will drop 0.6 ℃.
West Everest base camp where the high altitude, wind, you can rent a military coat, sleeping bags, down jacket, etc., a 50, but still suggest their own light feathers and Jackets, because the rent of clothing are not clean.

Going to Tibet to prepare a border card?

Lhasa, Namtso and Nyingchi do not have to control, but the Everest, camphor, Yadong, Ali region must be proof of defense. Border card can go to Tibet before the account to do, you can also go to Lhasa to find travel agents.
Charge the most convenient, the season charges about 100 yuan / person, but requires at least four teams to start (if you only one person, that travel community will help you get together 4 ID card, but by the number of ID cards, each 100 yuan ), Visitors are not allowed to apply for personal defense in Lhasa.
However, to Everest and Ali North tour, the general will be booked on the trip, which is included in the border card of the agency services, so basically do not worry about border defense problems.

Will it be high? High against how to do? How to reduce altitude sickness?

This is a lot of people worry about the problem. Moreover, most people come to Tibet, or light or heavy will have altitude sickness. The best way to avoid or reduce the altitude sickness is to maintain a good attitude and be well prepared.
For example, a few days before Tibet, do not do too much physical exercise, because regular exercise will be more likely to be high. First arrived in the plateau region, do not worry activities, first break in the inn a slow slow. Pay attention to not fast walking, but can not run or run, do not do heavy physical labor; do not overeating, so as not to increase the burden of digestive organs; do not drink or smoke, eat more vegetables and fruits. Appropriate amount of water, keep warm.
Into the possession of the first two days try not to wash your hair shampoo, because the cold in the plateau can be small, serious may be life-threatening. After a few days of the trip, according to the height of the attractions, the first easier, but also have a process to adapt.
If you have mild high anti-symptoms, do not worry about oxygen, try to adapt to their own efforts, otherwise, you may never be in the plateau can not be separated from oxygen (dependence is very strong).
Severe high, you have to take medicine and medical treatment. But in fact pay attention to some of the words, it is not easy to heavy high anti. 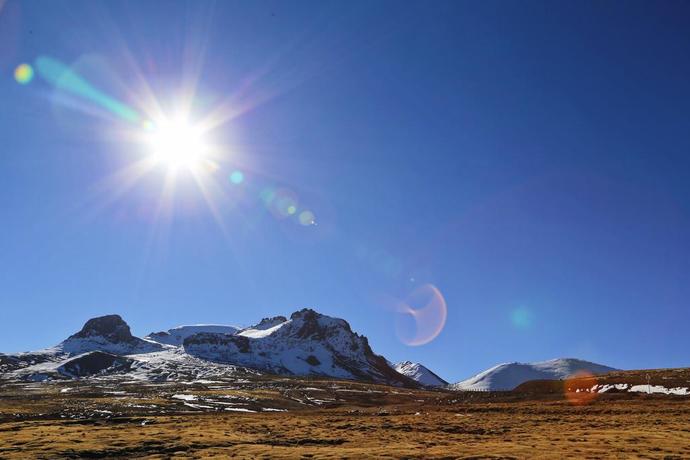 What is the habit of eating in Tibet?

Many small partners are more concerned about whether to go out to eat the habit of eating the problem. In addition to the local characteristics of Tibet, Tibet, there are many Chinese restaurants, and the Chinese restaurant or accounted for the majority. Food everywhere in Tibet you can eat to, so to Tibet travel do not care about eating badly.
With regard to accommodation, now Tibet is developing very quickly, the major star hotels, fine b & b all over Tibet. Before you travel, you can choose to book your favorite hotel in the hotel, and you will be able to experience some of the boutique b & bs, such as the Wrangler in the United Village, is a good choice, the roof of the rooftop can see the Potala palace.

Do these questions solve your doubts about Tibet? Still some little trouble? Ask me now. Hope that through this Raiders, let you start a perfect trip to Tibet. A pleasant journey. 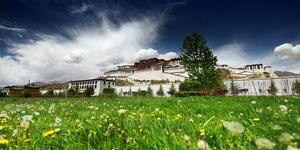 Eight questions to get the Potala Palace (including tickets booking Cheats) 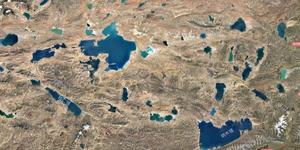 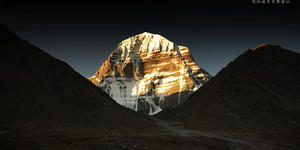 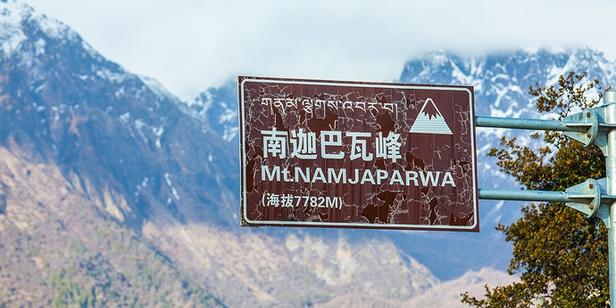 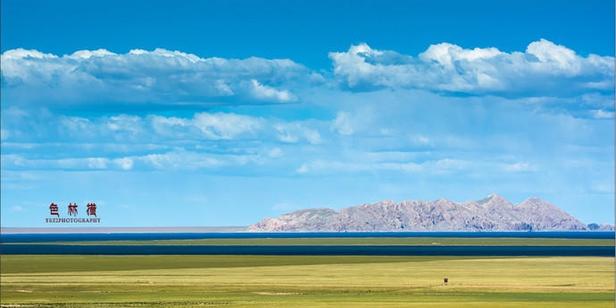